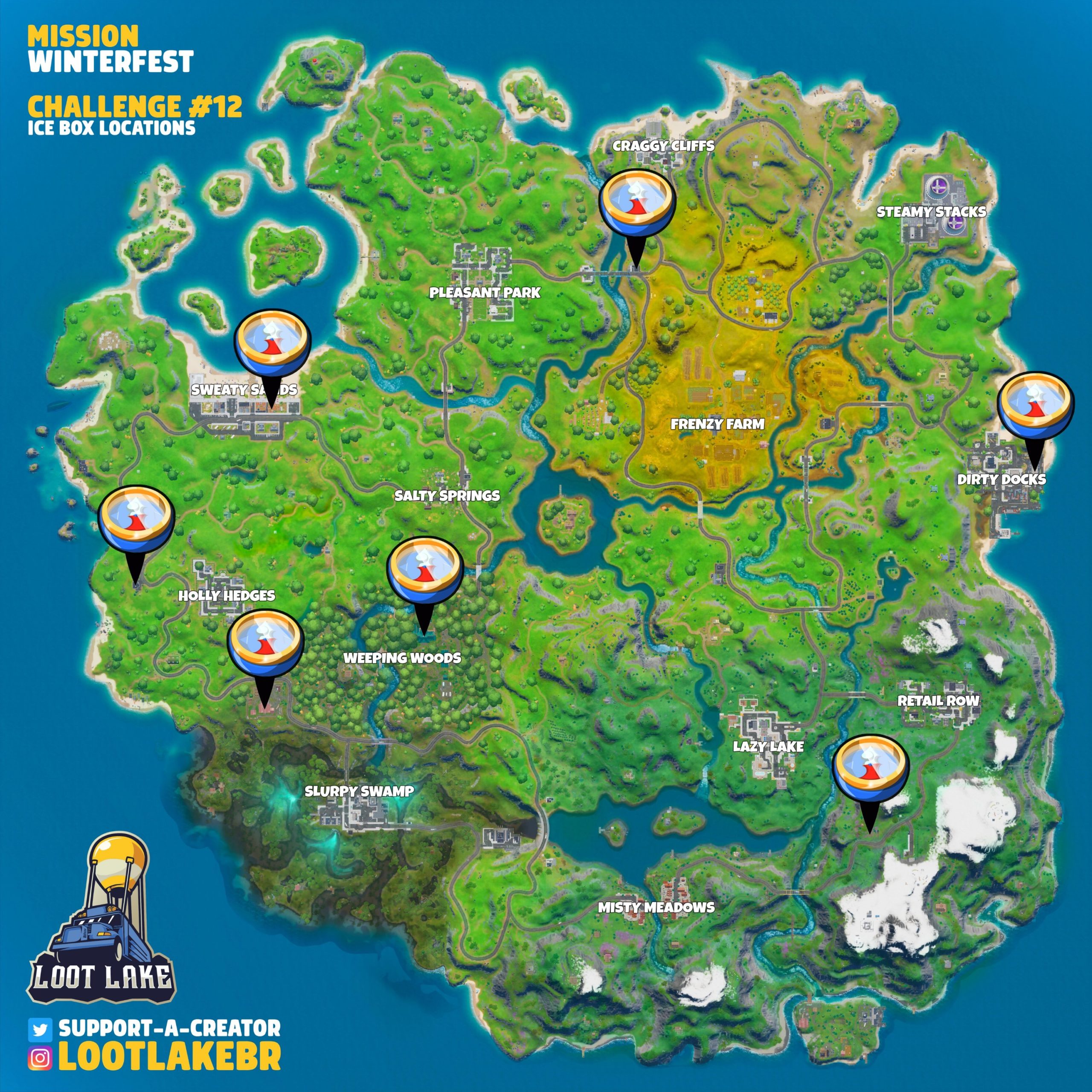 Players will get Polar Renegade Spray for the completion of this challenge which can be seen below. 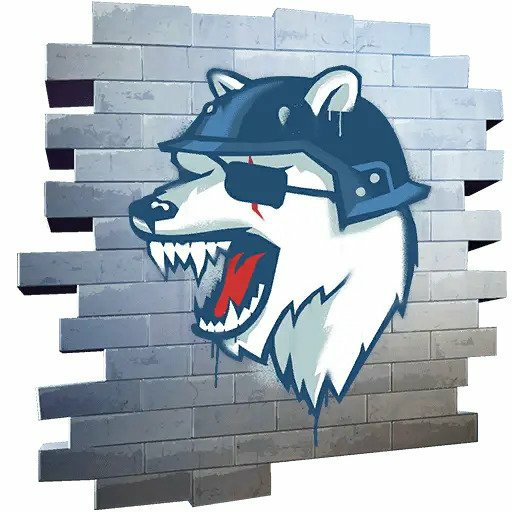