When it comes to Battle Royale Games, Fortnite picks the top five spots. The phenomenon of Fortnite started in 2017 and it is running strong till date. Fortnite Chapter 2 Season 2 is currently under way & players are now desperately waiting for the start of Season 3.

Fortnite Chapter 2 Season 2 has been extended beyond the original April 30 date. The launch of Chapter 2 – Season 3 will take place on June 4. But Epic Games have promised that multiple game updates are on the way that will deliver fresh gameplay, new Challenges and bonus XP.

Epic Games is quite popular, in organizing in-game events for the game. The company has also done with partnership, with many big brands like Stranger Things, Star Wars & many others for in-game live events. We also witnessed the popular music concert of Marshmello last year. 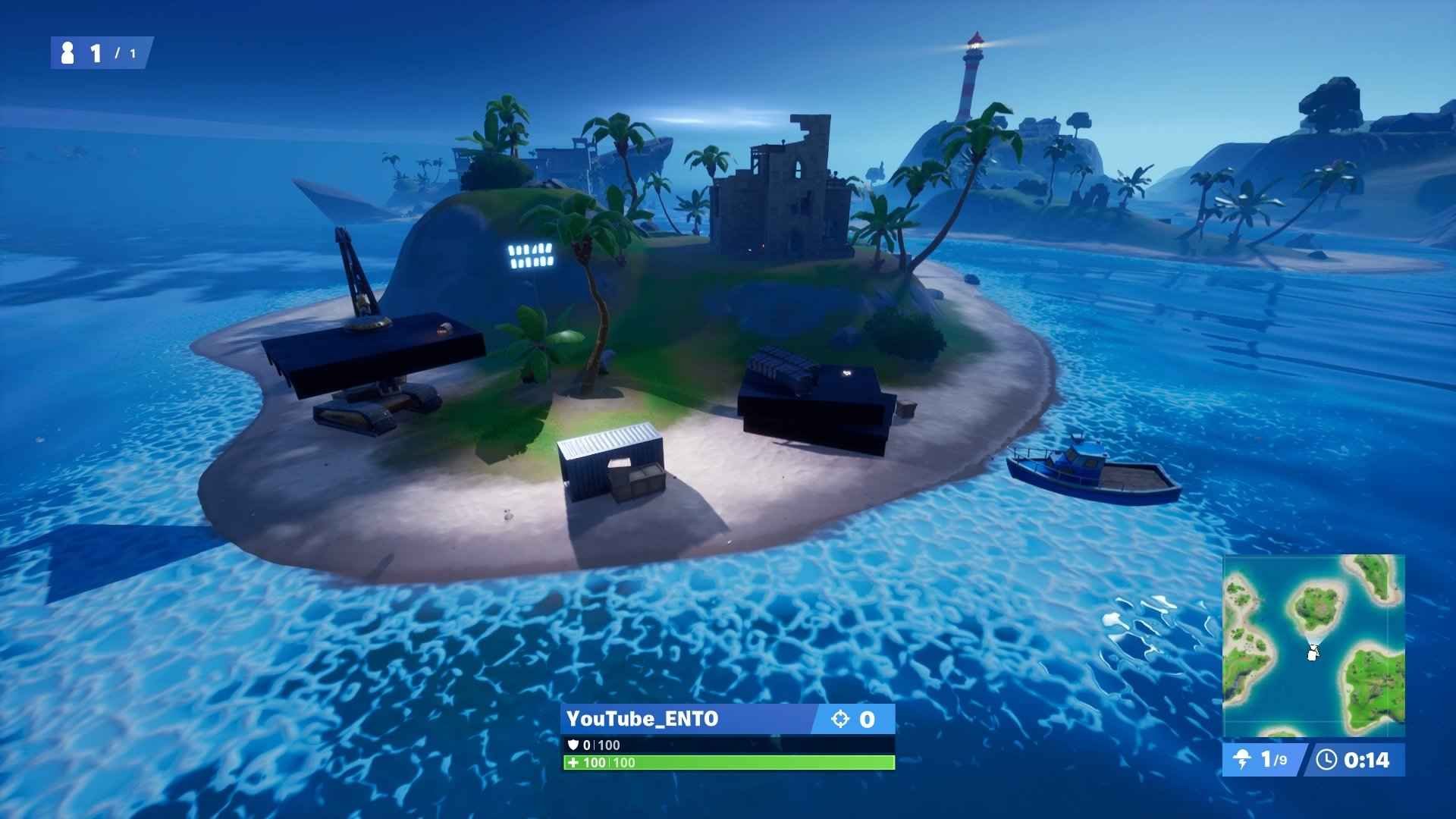 According to him, a concert stage is under construction, between Sweaty Sands and The Shark. The location of the concert stage is in line with the previous leaks. Have a look at the tweet which confirms the same.

The Travis Scott concert stage is getting build next to Sweaty Sands! [📸: @ImEntoYT] pic.twitter.com/TEpN9HWbg5

Well, no release for the event has been confirmed yet, as the Season 2 is near its end, so we can expect something big to happen. We can expect the reveal of the Travis Scott concert release date with the next major update of the game. Rest assured, we are keeping a close tab on all the developments & will update you with more information whenever it arrives.

Frontier Outage – Internet down & not working at many locations

Frontier Outage - Internet down & not working at many locations