Fortnite, one of the most popular battle royale game was launched in 2017. Since then the game has broken several records & ruled Twitch charts for many weeks.

Coming to now, data miners have leaked upcoming skins for the Fortnite Lunar Year event and these leaks are coming from a prominent Fortnite leaker ShiinaBR. You can check the leaked skins down below. 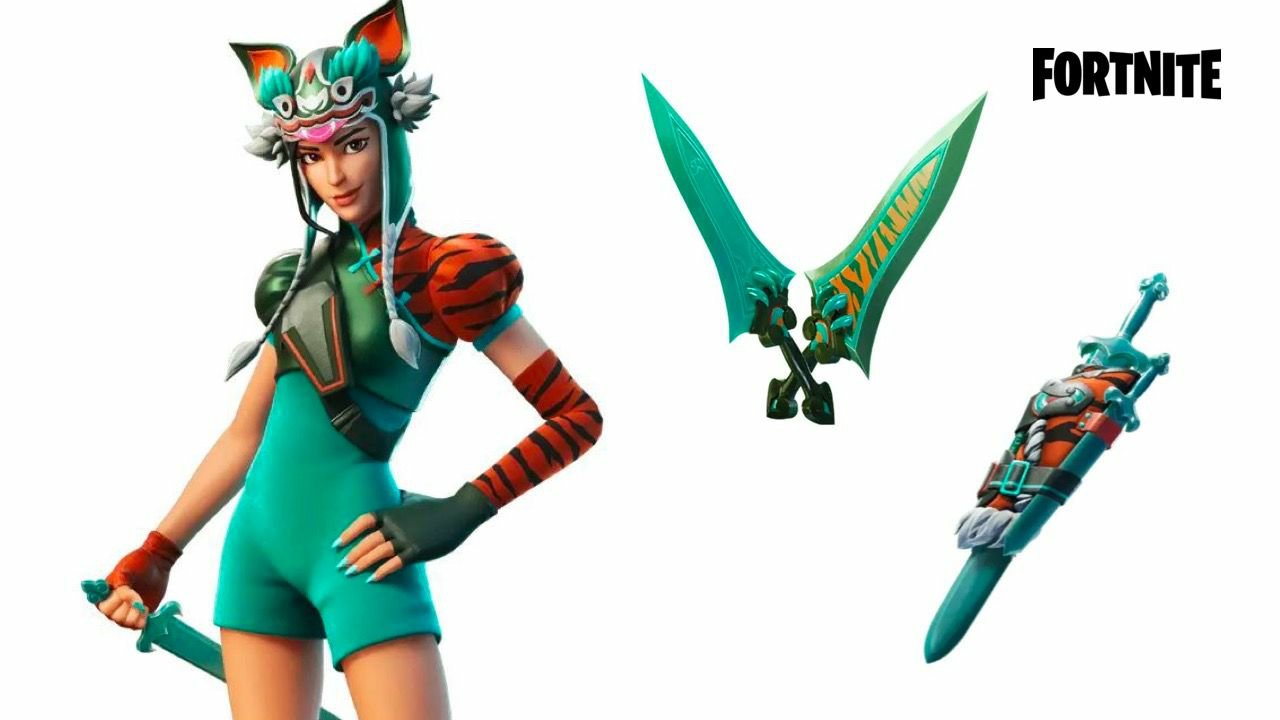 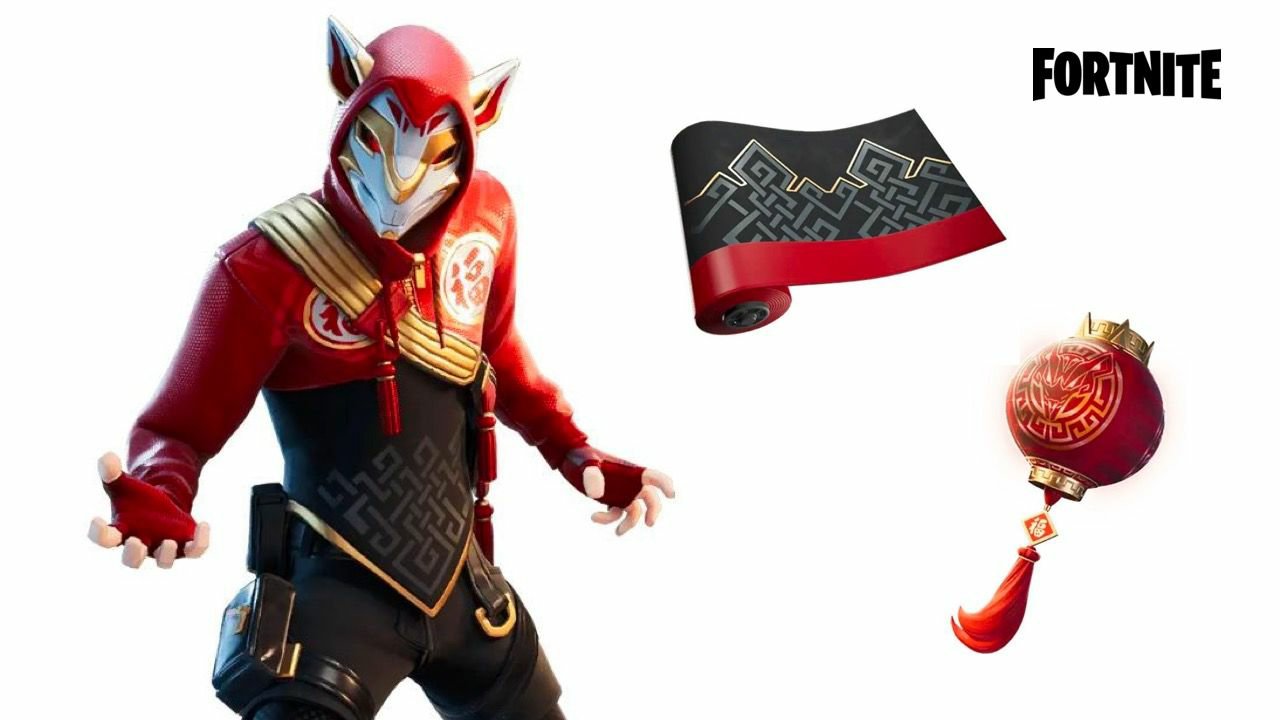 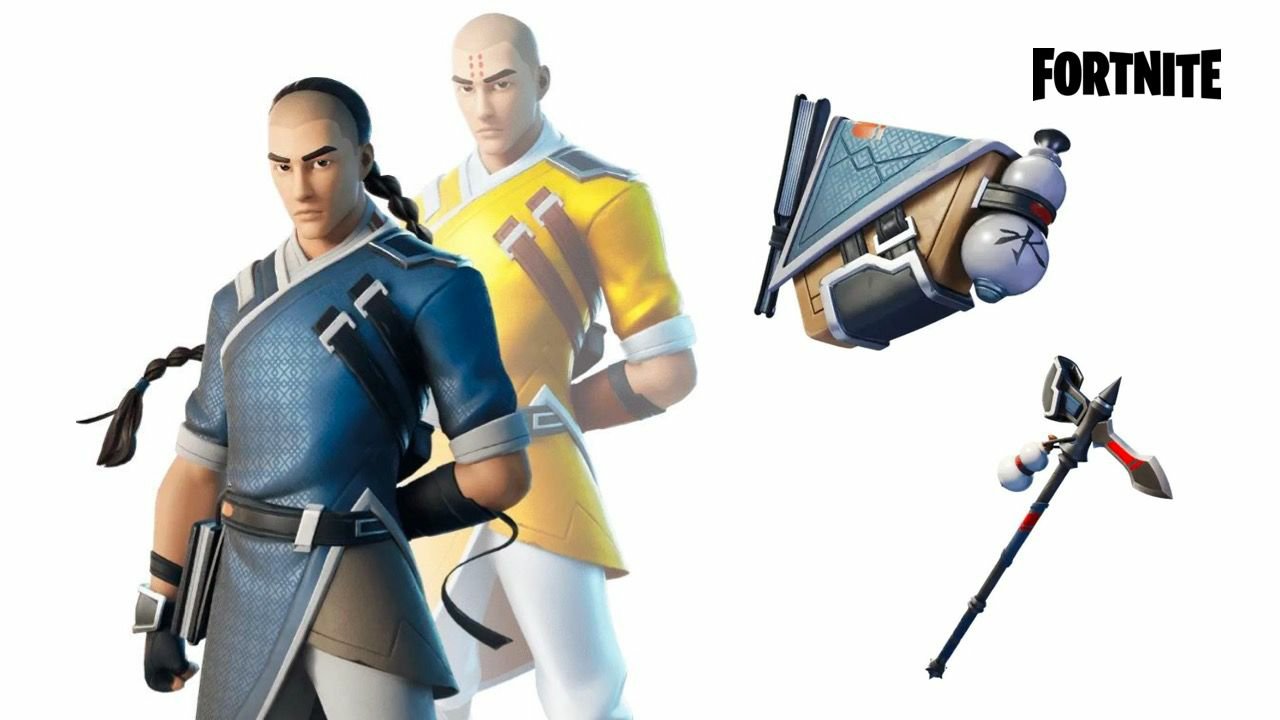 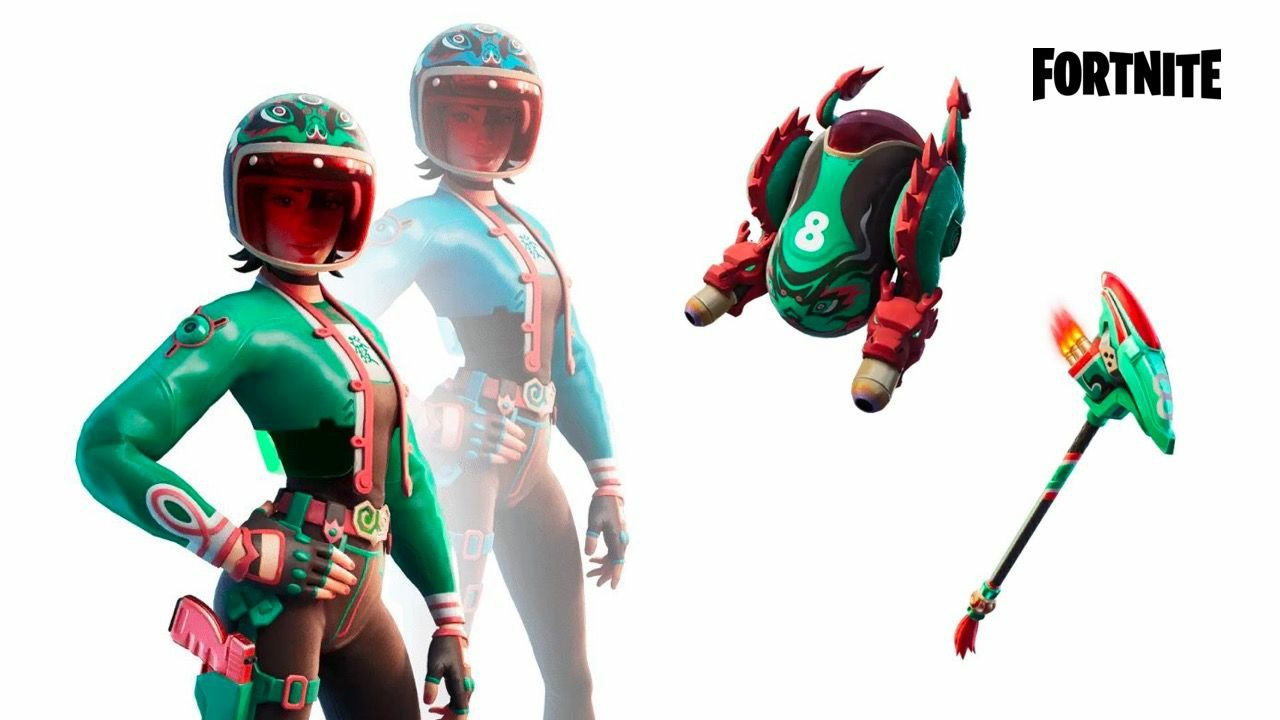 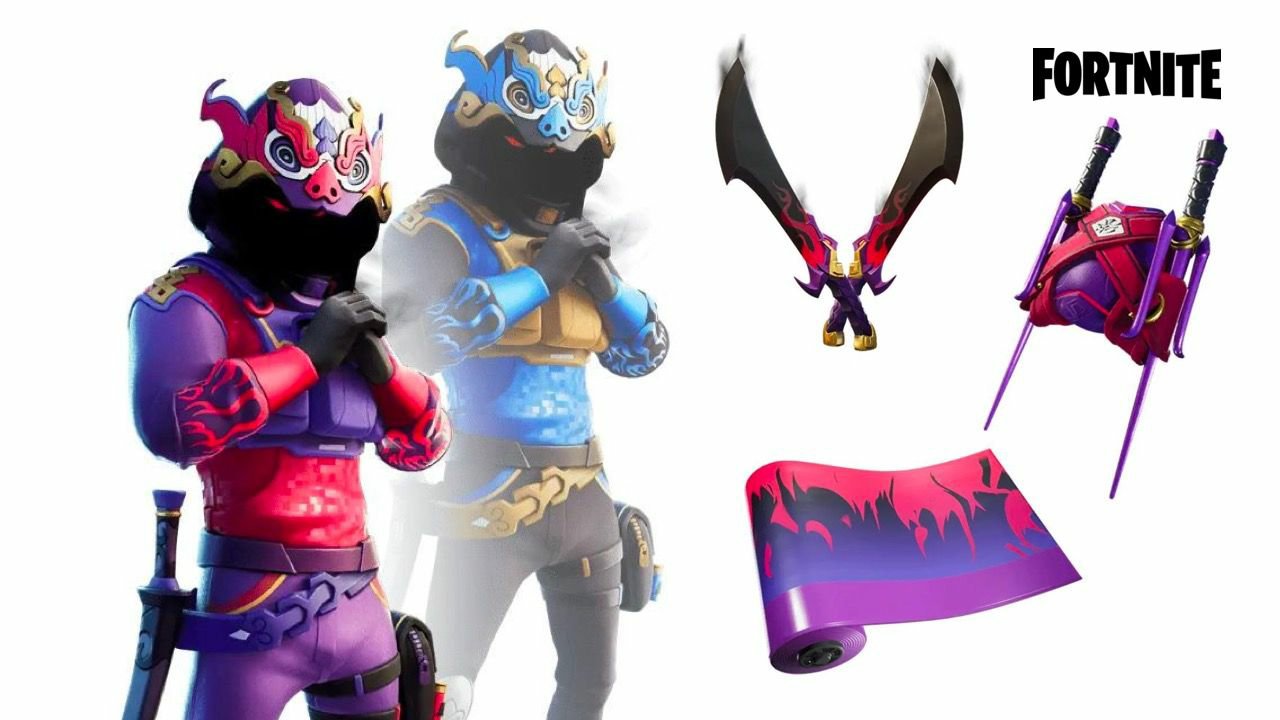 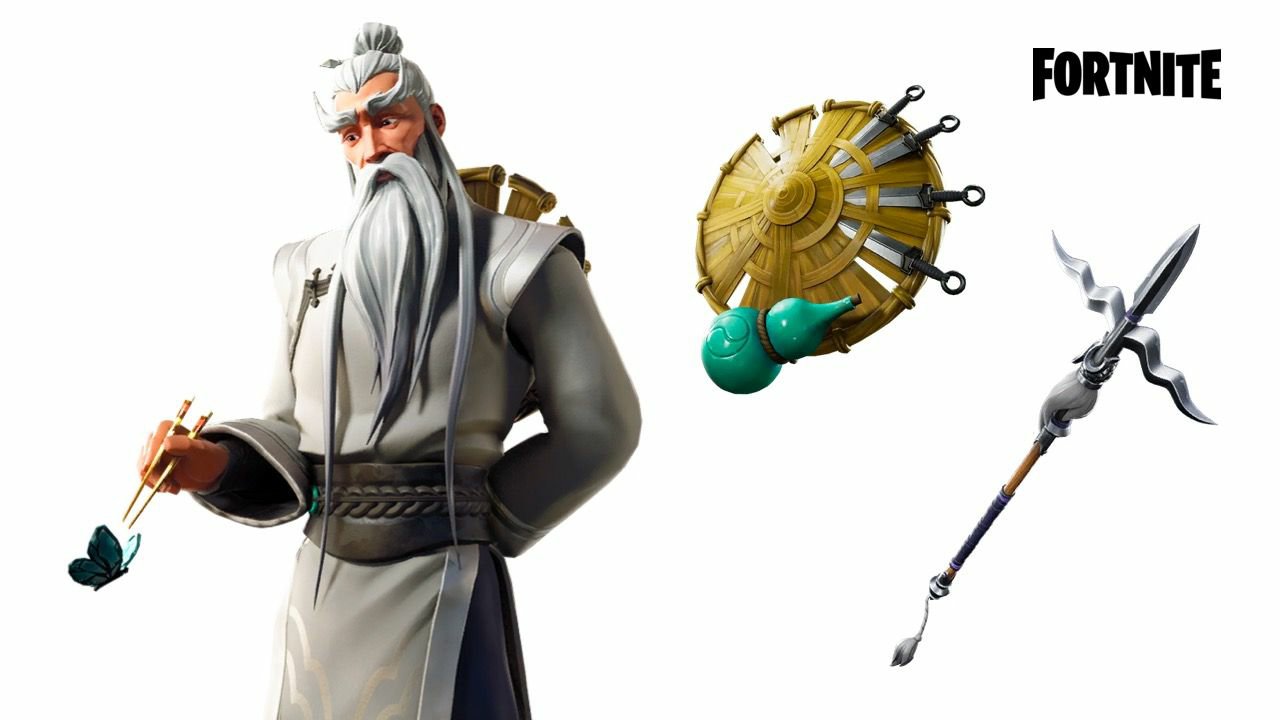 It is still unknown when the Fortnite Lunar Year & these skins will arrive to the game. But this is leaked data & should not be believed for sure. Players should take this leak with a pinch of salt & wait for the official news from Epic Games.

Udemy website down (not working) : users are getting Error 503

[Official update] Twitter down : App not working & broken for many users

[Official update] Twitter down : App not working & broken for many users