Recently, Epic Games rolled out a new update for Fortnite. The update brings a new patch, version 12.40, across all platforms. But after the downtime, the players are continuously reporting issues with the game. Recently, several players reported the same issue with the challenges in the game. 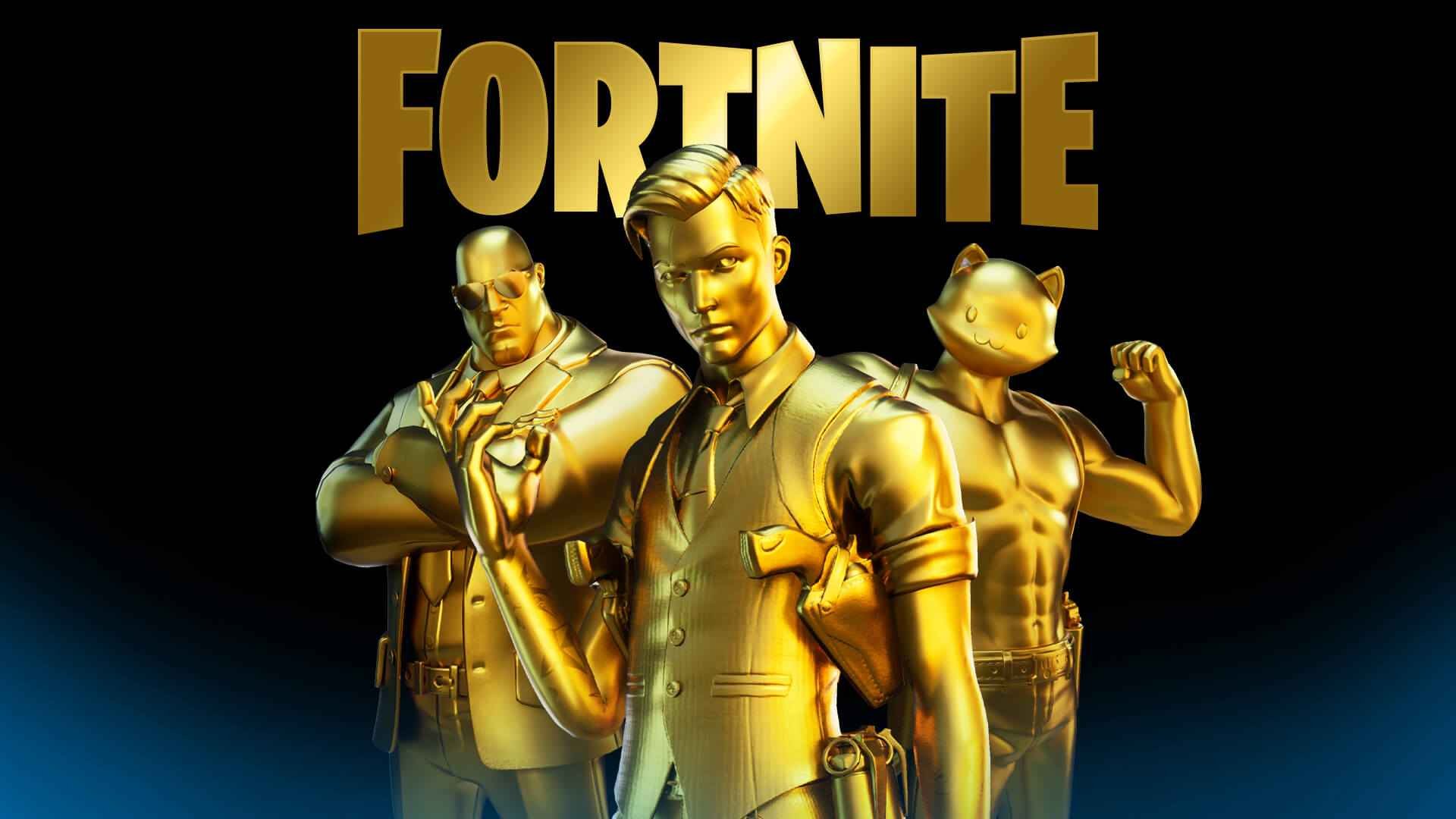 We’re aware that Local Challenges may not appear on-screen when players enter a new area.

As we work to resolve this, players can still see Local Challenges when inspecting on the map screen.

Stay tuned, we will keep you updated with the latest news on the same.