Epic Games have finally announced the much-teased concert of Travis Scott where he will perform his new single called Astronomical. He will tour for five days for different regions to make sure no one misses the concert. To celebrate the occasion item shop will be filled up with Astronomical Themed cosmetics.

According to @Guille_GAG, the Travis Scott cosmetics will be available starting from April 21. From the rapper’s tweet suggest that we will see his skin and concert theme-based glider in tomorrow’s item shop. 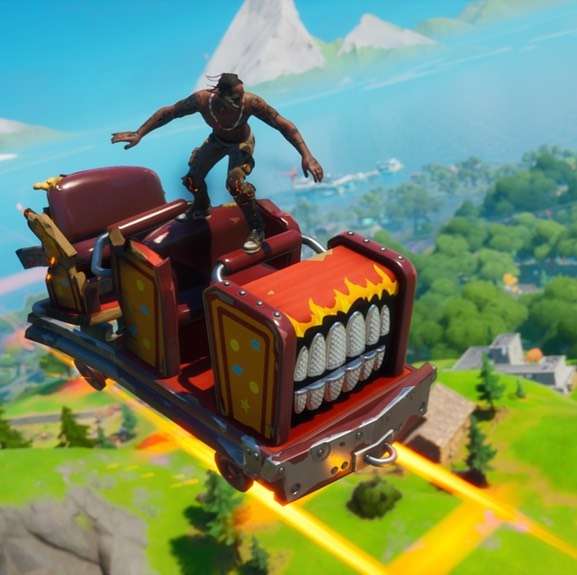 More Cosmetics have been leaked but we are not sure whether they turn up in tommorrow’s item shop or not. See them below: 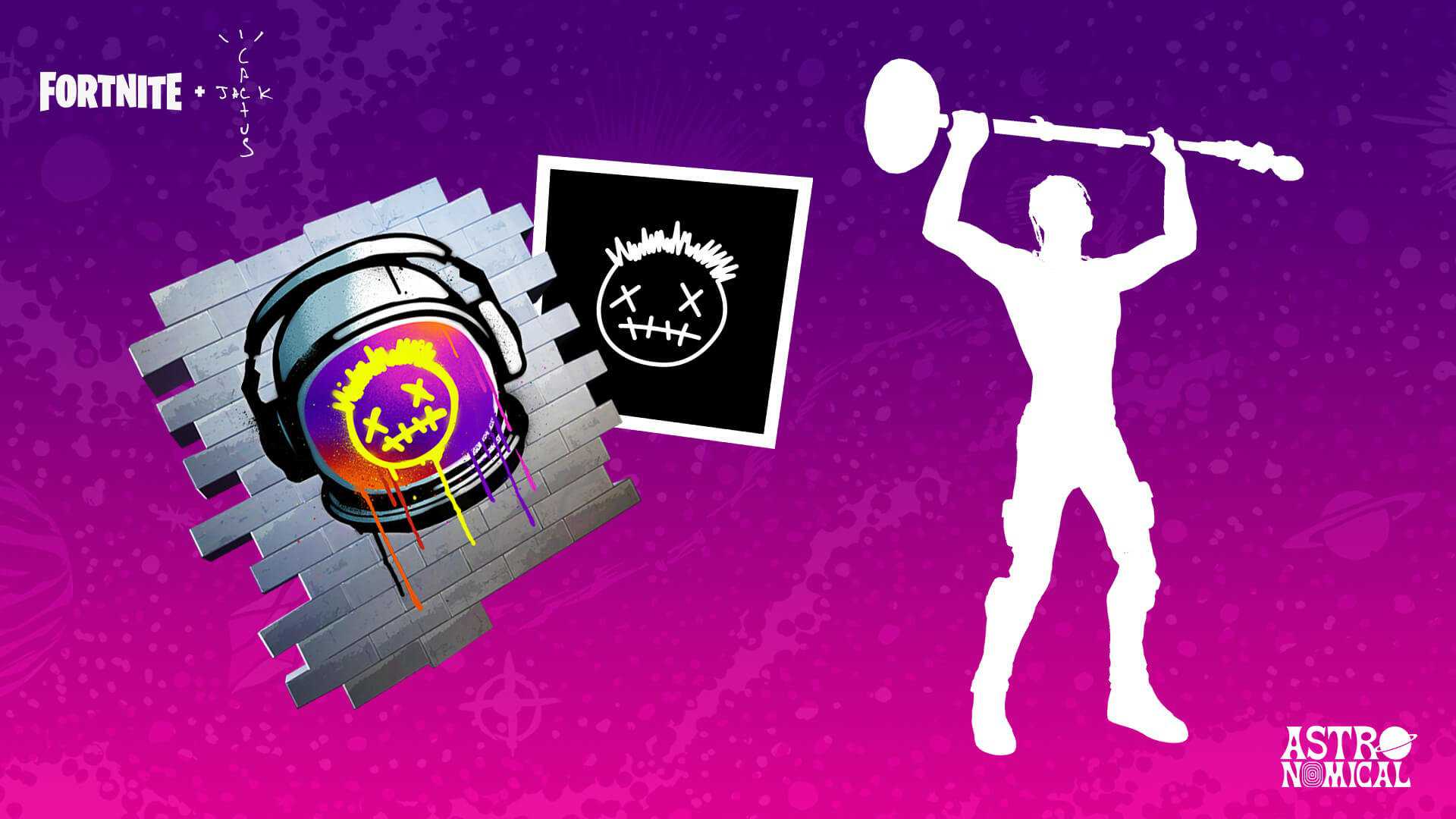 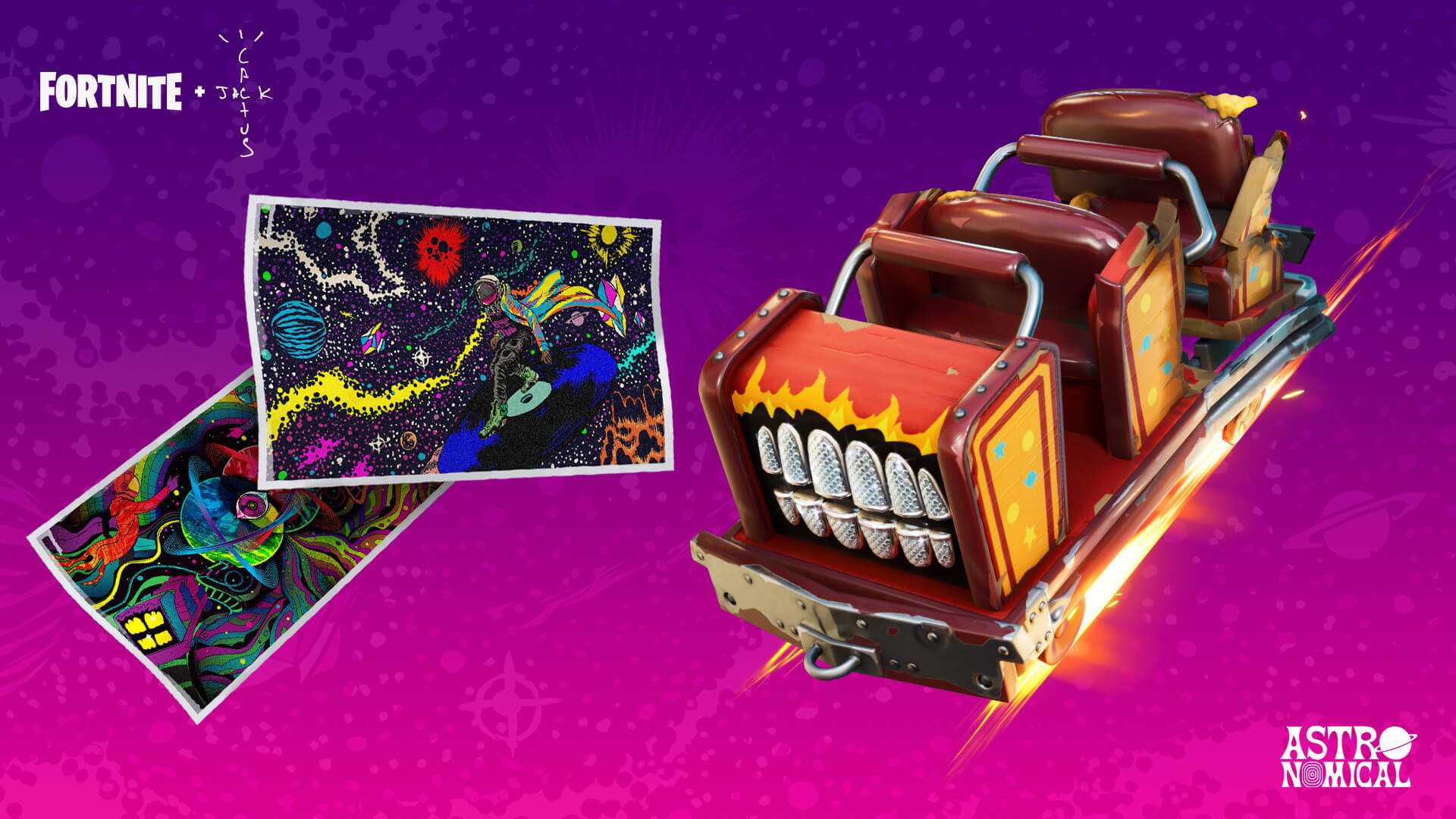 “If you attend the Astronomical live events (they will occur on several days) you’ll be able to unlock more cosmetics as well.”- @Guille_GAG tweeted. 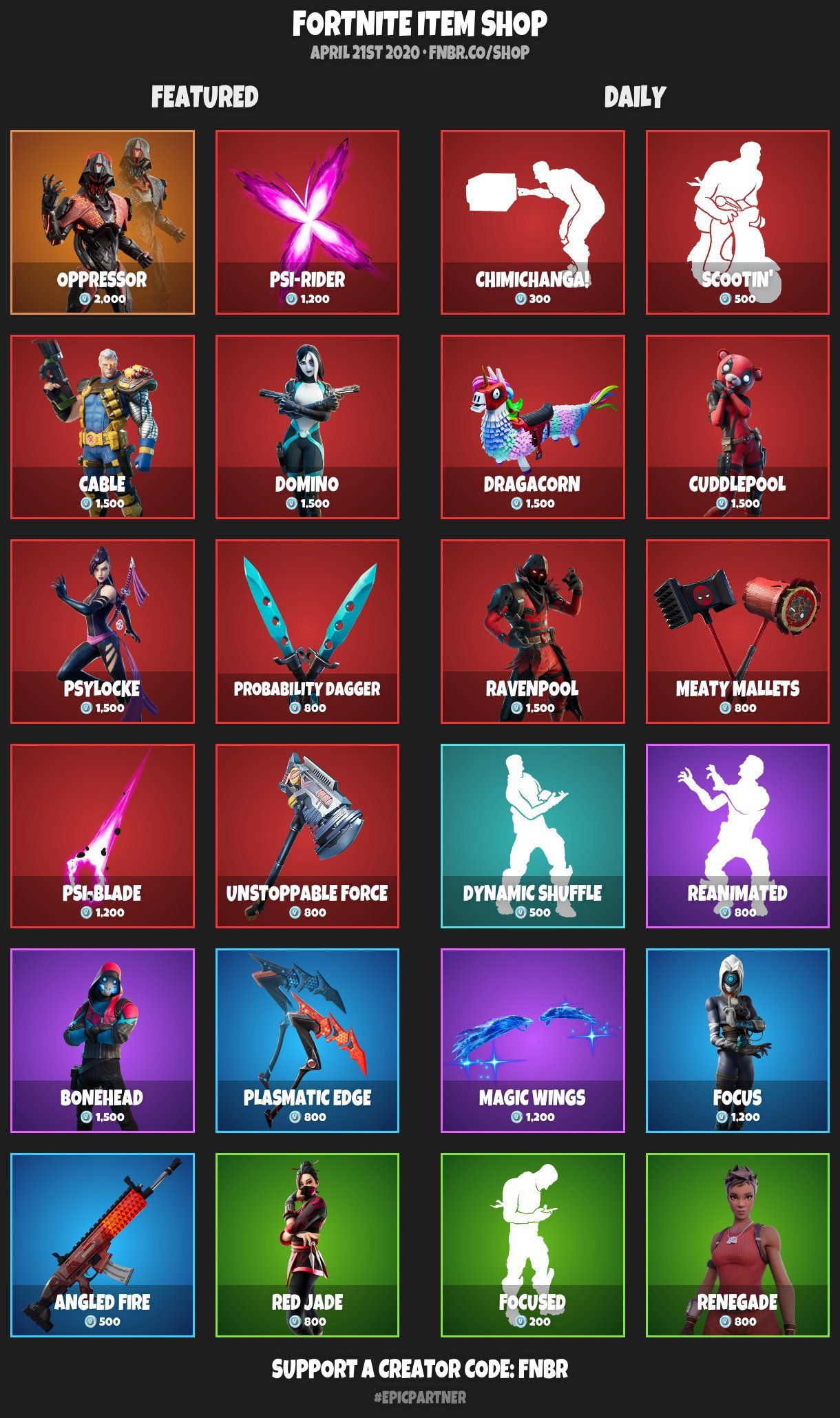