Epic Games has released a new update for the game. The new update has addressed & fixed many lingering bugs. The latest update of the game has arrived with version 12.10. The newest update has also added a plethora of new content to the game & you can find its details from here.

Coming to the topic, many players are currently having issues of disconnect while playing Battle Royale and Battle Lab matches. Well, if you are also facing a similar issue, fret not, as developers have addressed this issue on the official Twitter handle and currently looking to resolve it. Have a look at the official statement down below. 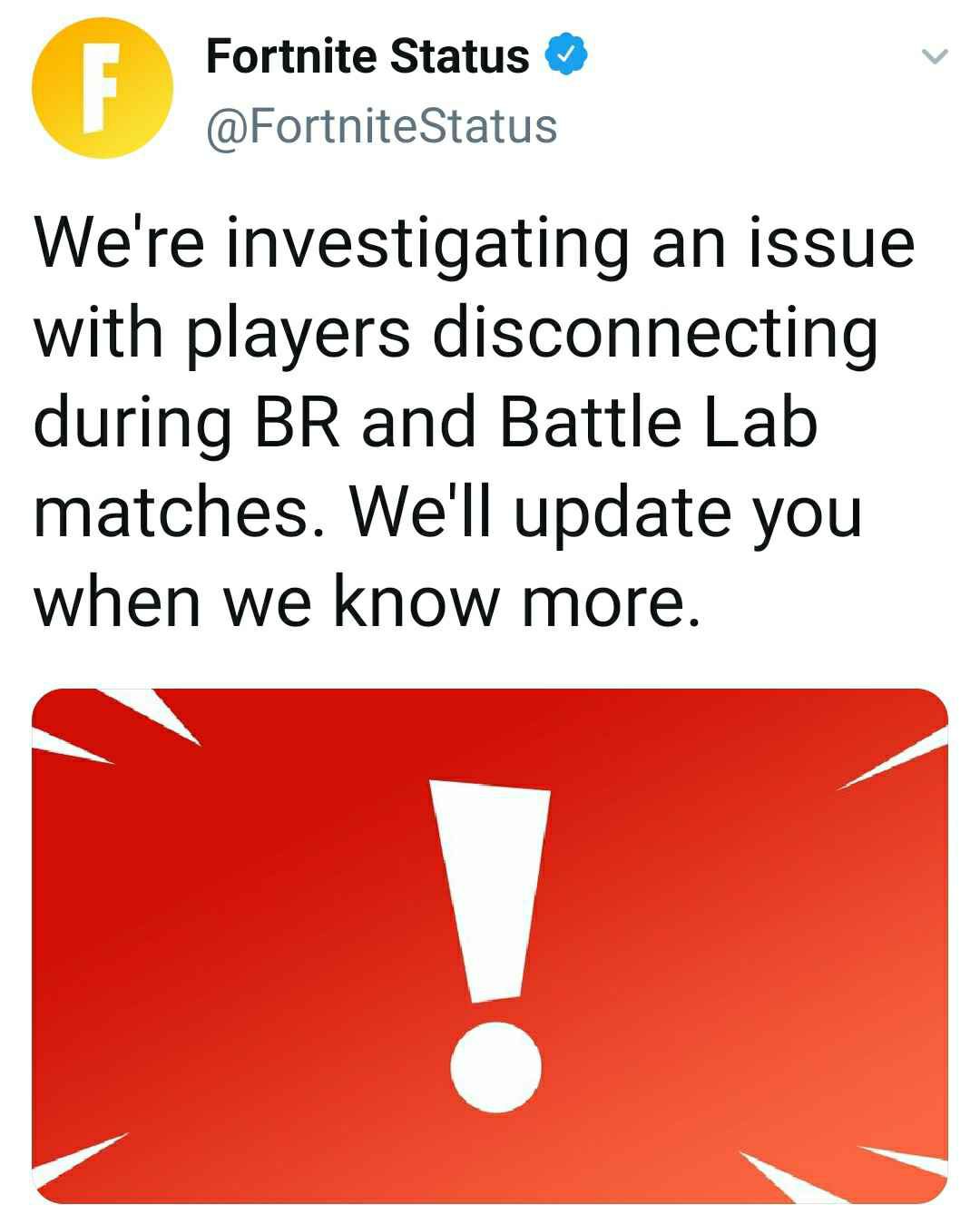 Cisco WebEx down – Users unable to connect to meetings