Coming to now, many players are seeing loading screen for a long time while playing the game. Also, sometimes, it is appearing at irregular times. Epic Games has addressed this issue on their official Twitter handle. Have a look at the official tweet down below. 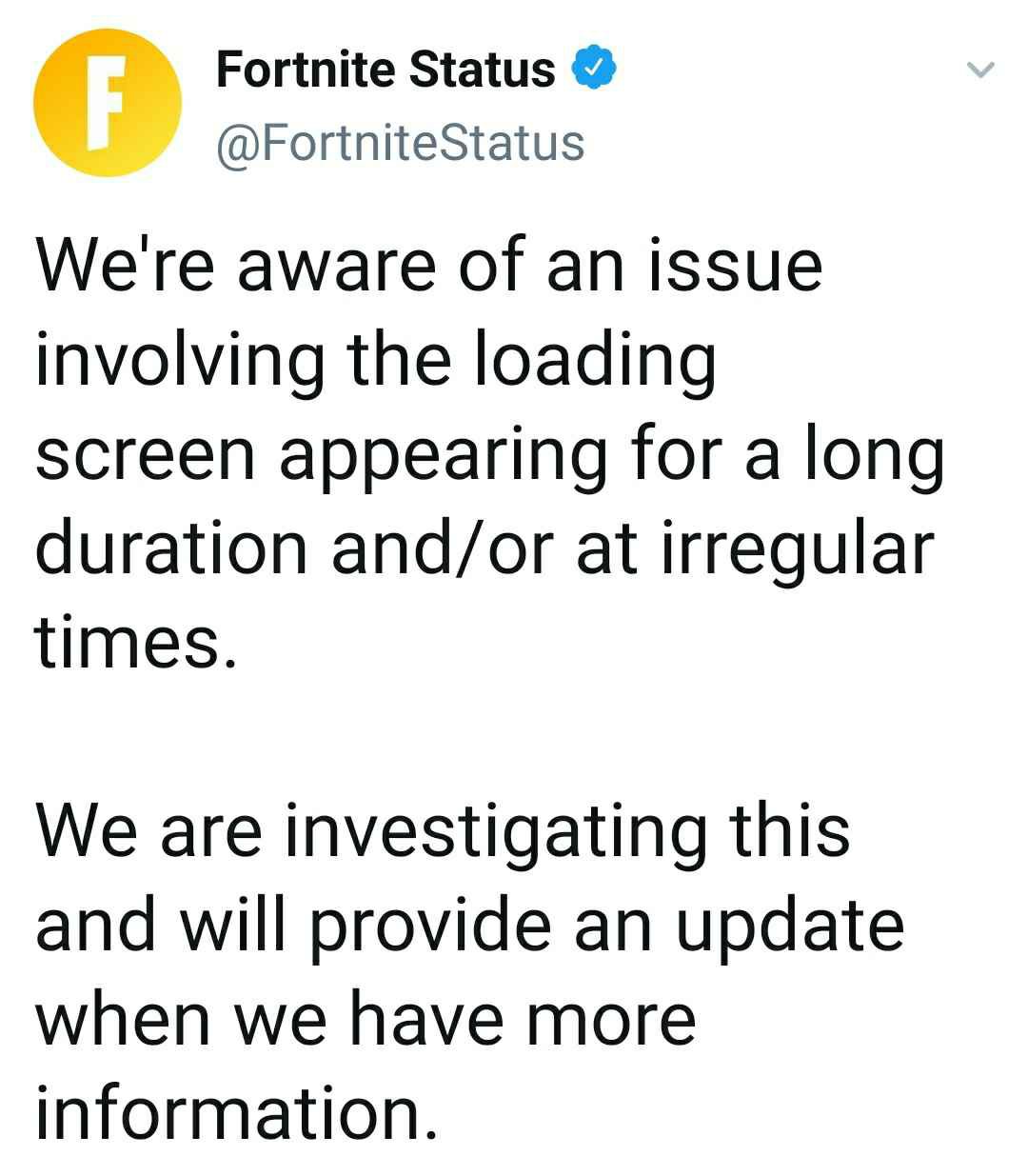