A new update for Fortnite has rolled out. The new patch is coming along with version 12.40 & it has added a range of new content to the game including skins, cosmetics, challenges, LTM & much more.

According to leaks, Fortnite update 12.40 will feature an all-new Deadpool skin called X-Force. Dataminers have already leaked its look on Twitter. You can have a look at it down below. 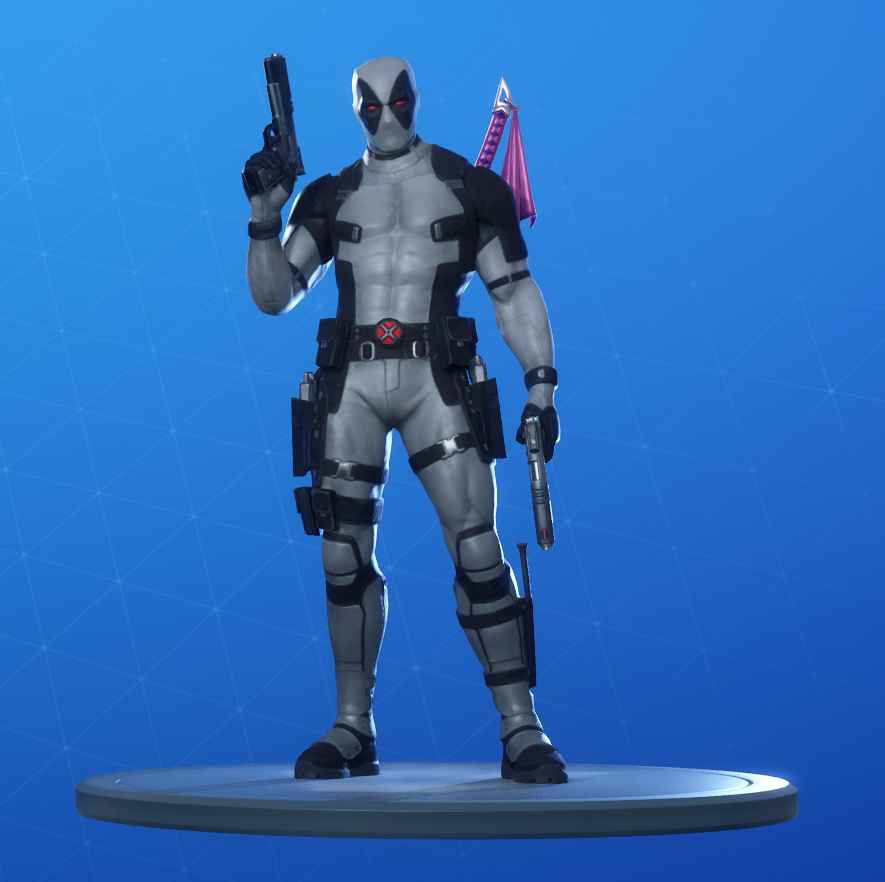 Apart from this, data miners have also leaked a list of challenges that will be available in the update 12.40 & it includes the following : Midas Week 9 & Week 10 challenges, Deadpool Week 9 Challenges & Agent Peely’s Spy License complete challenge set. You can have a look at them down below.

In recent news, Epic Games have confirmed that the Chapter 2 – Season 2 of Fortnite will extend beyond the original April 30 date. Now, devs are planning to launch the new season on June 4.The official statement from the devs read as follows :

Before then, there’s lots of content coming in the current Season. We have multiple game updates on the way that will deliver fresh gameplay, new Challenges, bonus XP, and a couple more surprises up our sleeve!