Food Wars: Shokugeki no Soma Season 5 teaser out with its release date

Food Wars!: Shokugeki no Soma, a popular Japanese shōnen manga series which has been written by Yūto Tsukuda and illustrated by Shun Saeki will get a new anime season. This news has been announced at Junl Festa 2020 which is being held Makuhari Messe in Chiba on December 22nd, 2019.

The fifth season of the popular anime will go by the following name : Shokugeki no Soma Gonosara”. A teaser visual has also been released. Have a look at the teaser down below. 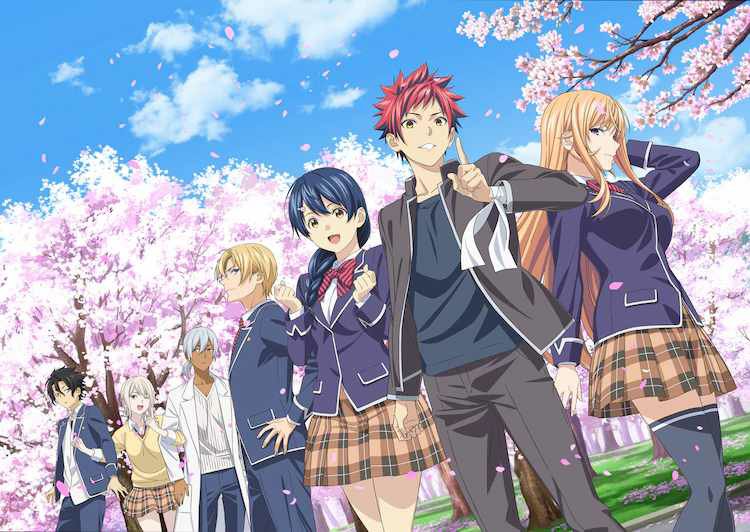 The teaser features the popular characters from the series under the cherry blossom trees. Characters are wearing school uniforms & looking quite refreshing. The fifth season of Food Wars will broadcast in April 2020 in China.

The fourth season of Food Wars!: Shokugeki no Soma is currently underway and will reach its final episode on December 27. Food Wars fans are really happy with the announcement of the new season. Have a look at few tweets in which users have shared their happiness. 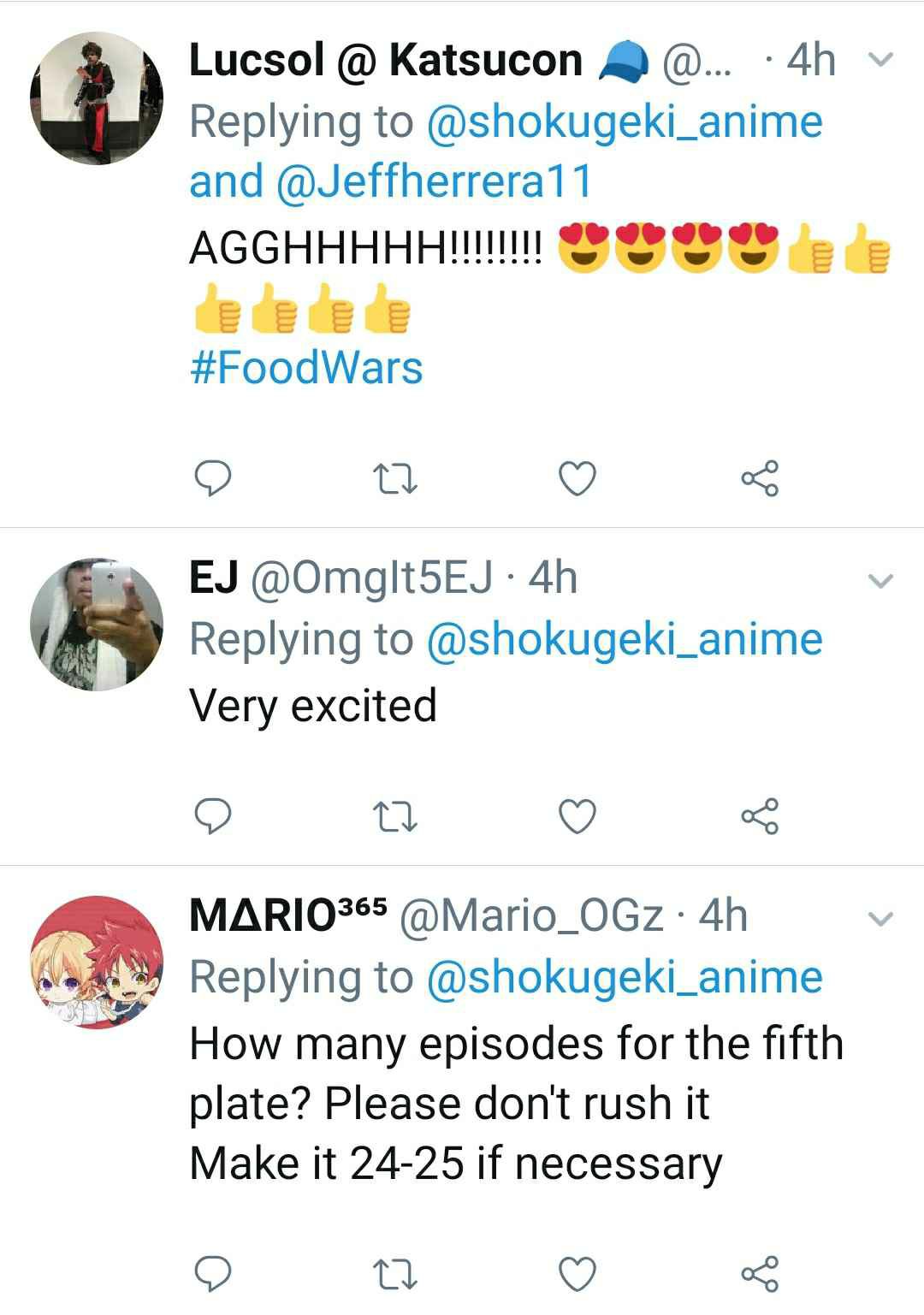 Discord Down : Messages (DM) not working for many users

Discord Down : Messages (DM) not working for many users