Final Fantasy VII Remake has finally been released. It is an action role-playing game which has been developed & published by Square Enix. It is a remake of the 1997 PlayStation game Final Fantasy.

Well, the remake will be released in multi-part series & its first entry has been released for PlayStation 4 on April 10. In the game, players assume the role of mercenary Cloud Strife as he and a group known as AVALANCHE oppose Shinra, a megacorporation, from using the planet’s life essence as an energy source. The gameplay combines real-time action with other strategic elements. 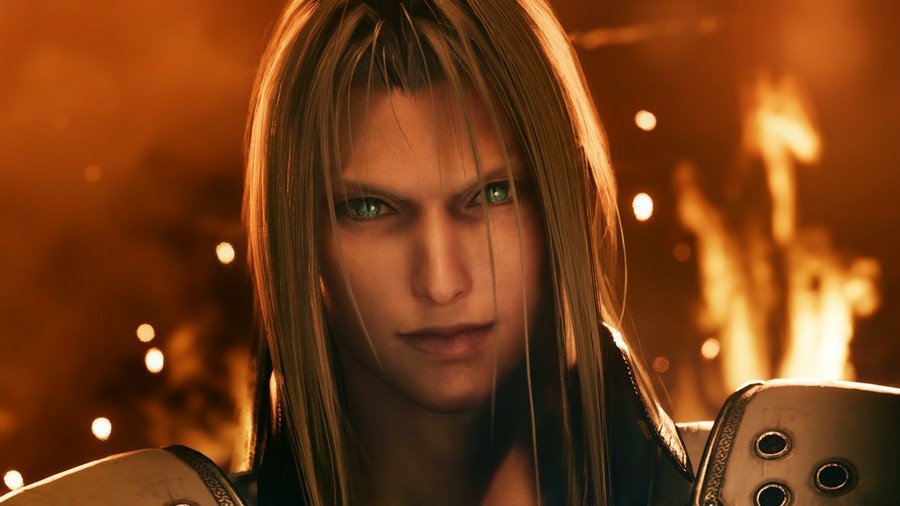 Well, to celebrate the release of the game, developers have released a number of free wallpapers of Cloud and other #FF7R characters on the FF Portal App. Players can get the wallpapers by downloading the app here :