Fifa 22 is one of the most popular football simulation sports video games. It comes from video game publisher Electronic Arts. Likewise, the game is the 29th installment in the long-running Fifa series. It is available on various platforms such as PlayStation 4, PlayStation 5, Xbox One, Xbox Series X/S, Nintendo Switch, Microsoft Windows, and also on Google Stadia. This article is a guide to provide you with steps on how to fix FIFA 22 not working, launching, loading, and starting in 2022. 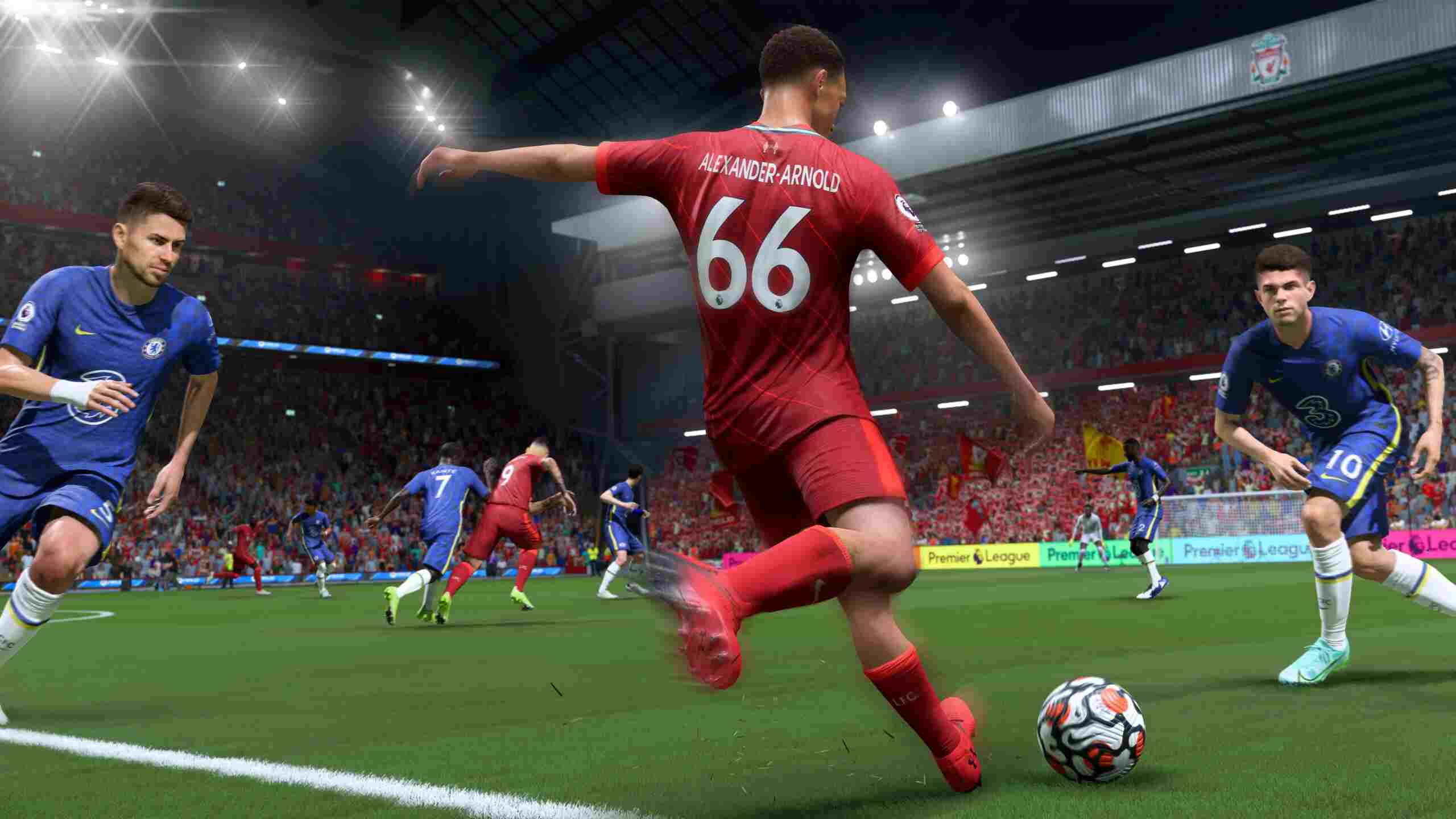 Here are some workarounds and fixes for FIFA 22 not working, launching, loading, and starting: 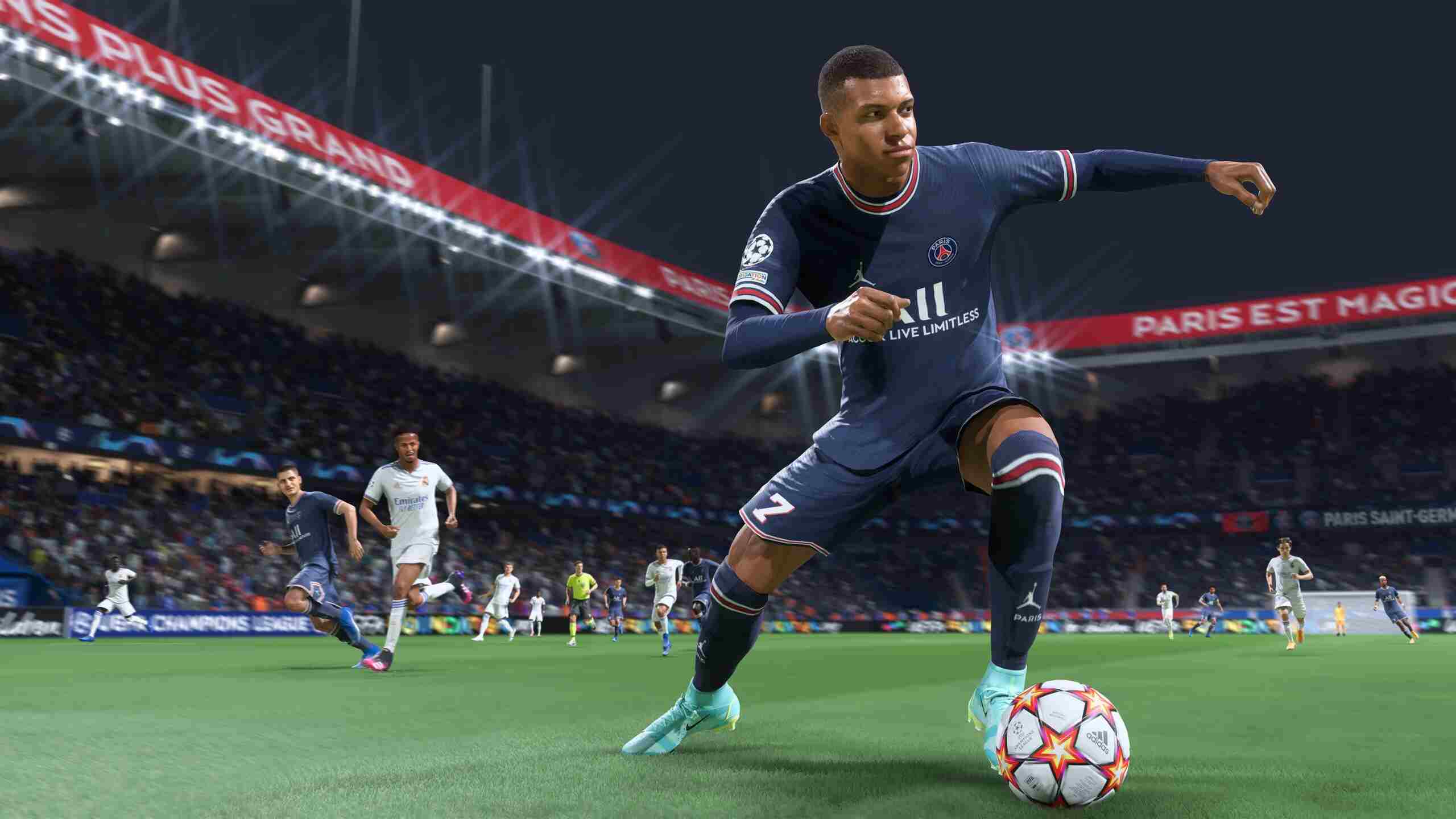