FIFA 20 is a soccer simulation video game in the popular FIFA series. The game is 27th installment in the FIFA series and it is published by Electronic Arts. The game was released on 27 September 2019 for Windows, PlayStation 4, Xbox One, and Nintendo Switch platforms,

Well, if you are interested you can check out the entire changelog of the new FIFA 20 Title Update. 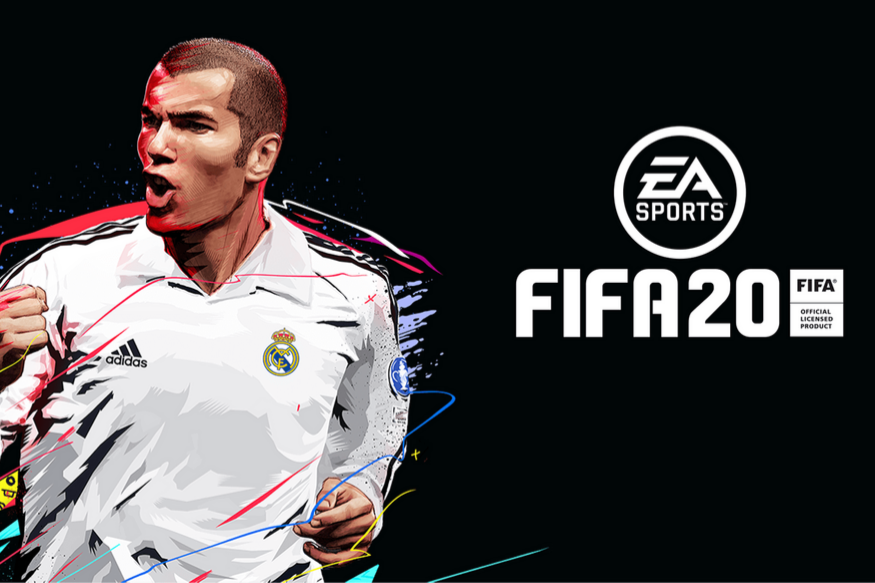