Far Cry 6 is a first-person shooter open-world action video game. The new game is one of the biggest entries in the Far Cry series. Far Cry is one of the most popular franchises for Ubisoft. Likewise, Far Cry 6 comes from the developer studio, Ubisoft Toronto & publisher Ubisoft. The game is available on various platforms such as Amazon Luna, Microsoft Windows, PlayStation 4, PlayStation 5, Xbox One, Xbox Series X/S, and also on Google Stadia. This article is a complete guide on how to fix Far Cry 6 Error Code Snowshoe-D15BE00A. 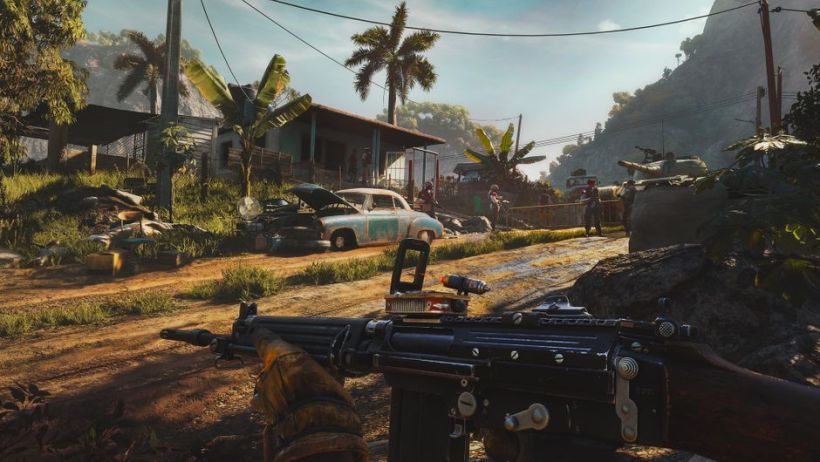 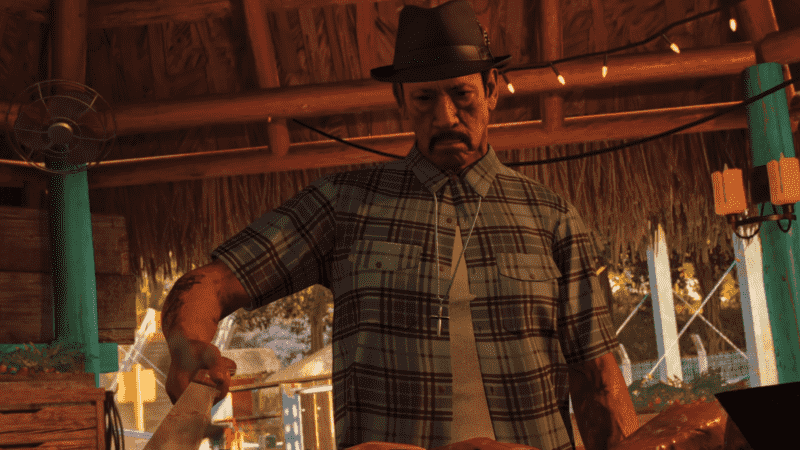 According to a Far Cry 6 Community Manage regarding the Danny Trejo starring mission in the new update, “This update also removes the Dani & Danny vs Everybody mission as it was accidentally released too early”. The size of the new update for Far Cry 6 is massive on PlayStation 4 and PlayStation 5. While the update size is around 20GB on Xbox Series X and 19GB on Xbox One. The update size is around 60GB on PC and PlayStation 4 and reaches a whopping 90GB on PlayStation 5. Therefore, the update is a massive one and sure to bring in new features.

Coming to the main topic of this article, many fans are facing an error when playing Far Cry 6. This error occurs in the form of Error Code Snowshoe-D15BE00A

There is an error in Far Cry 6 that occurs with a co-op mode in the game. Likewise, the error appears in the form of a message saying “Error Code Snowshoe-D15BE00A”. The error message occurs when there is an issue connecting to a co-op session.

How To Fix The Far Cry 6 Error Code Snowshoe-D15BE00A

Official fixes and patch updates are necessary to fix the bugs and issues permanently in the game. There is currently no official update to fix the issue. In order to fix the issue, all that you have to do is to quit or close the game and restart it. Exiting the game and loading up the game into a fresh session is necessary. This can fix the Far Cry 6 Error Code Snowshoe-D15BE00A.

You can also read more info and fixes for other issues in the game here.