Fallout 76 is the newest and ninth title in Fallout series. Unlike the rest of the games, it is an entirely online and multiplayer game. Time to time it receives new content and changes in the form of add-ons. The latest add-on is named as Wastelanders and it is scheduled to release 2020.

With the release of Wastelanders DLC, the game will have human NPCs for the first time. Also, eight new locations will be added to the game and one of them Watoga Underground which was revealed two months ago. Now details regarding the same are out. 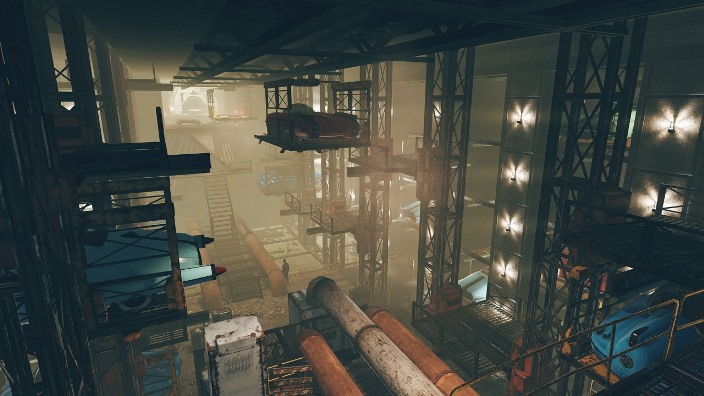 Watoga, The City of the Future, envisions a bustling, walkable metropolis where the streets are clear of illegally parked automobiles, traffic and hit-and-run accidents. The city is built on top of a massive series of automated parking garage systems which allow citizens to drop off their cars and store them until they’re needed again. The dozens of silos can store cars safe and secure, out of sight and out of mind! 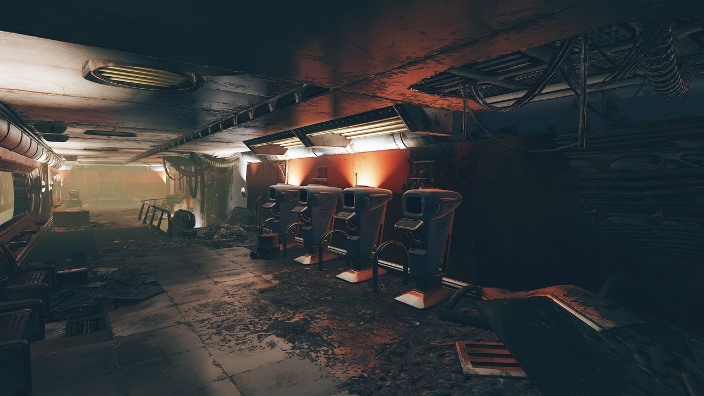 You may have seen the garage entrances scattered throughout Watoga. It’s a simple process to pick up or drop off your car – just enter your personal ID at one of the many conveniently located terminals and the system will do the rest. You can also order up maintenance or detailing, and even buy a new car without ever talking to a salesman! Of course, these services are no longer available to the citizens of post-apocalyptic Appalachia, but it’s nice to imagine how things used to be. 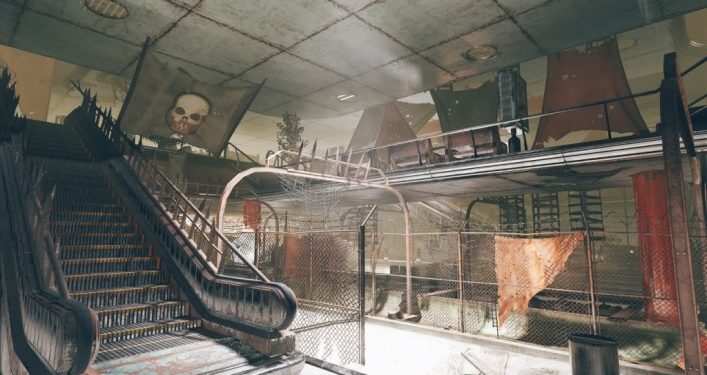 Watoga Underground is your home away from home! The waiting area offers a number of convenient services like fast dining, relaxation, a pharmacy… and you can even get a haircut while you wait!

Grab the champagne and party horns! It’s time for the next Double XP event!