Fall Guys Season 4 will be releasing this March 22nd and from the looks of it, we are convinced that the dev team has done a great job in providing new and exciting content to the player base. However, many are wondering what the next season, Season 5 will be bringing to the table. Here’s everything you need to know.

Bringing an almost dead game back to life isn’t a piece of cake. But the dev team of Fall Guys is quite determined enough to provide enough content to the players out there. From being on the top to being overshadowed by other games, Fall Guys has experienced every bit of ups and downs since its release. The game was one of the highest played games of Aug 2020 with over 150K+ concurrent players, but now its popularity is fading. This happened because the game became old and repetitive as the devs were not consistently updating the game. Popular titles like Fortnite, COD, GtaOnline receive weekly updates whereas Fall Guys devs didn’t add new and exciting content regularly to further enhance the engagement which resulted in its decline. 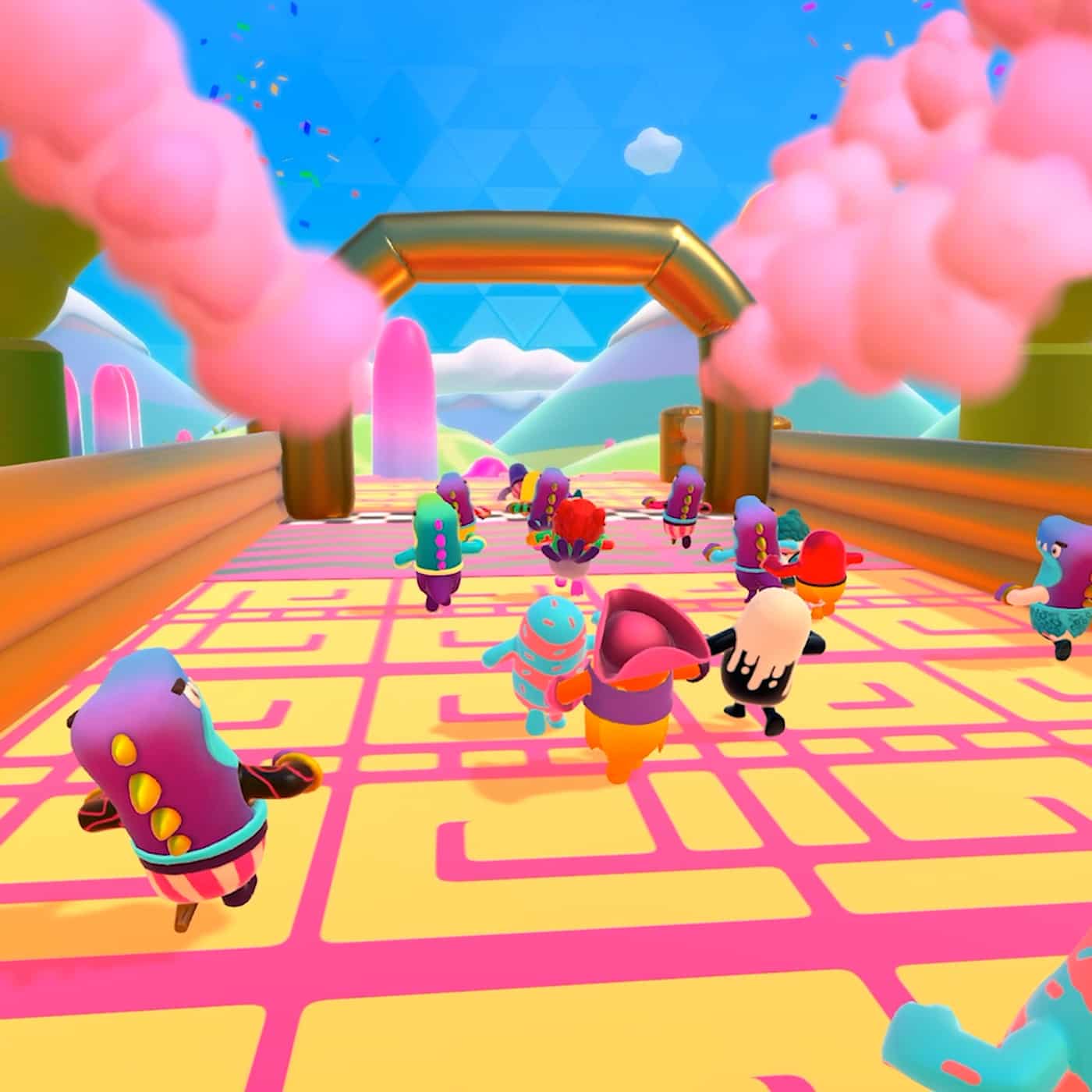 Well, fortunately, now the dev team has realized their mistake and is keen on providing new content consistently. Season 4 of Fall Guys is going to be releasing this 22nd of March and will be featuring an outer space theme.

Giveaway for 4041 kudos and the unreleased Fancy Burger costume:
– Follow us
– Retweet
– Reply and finish this sentence:#FallGuysSeason4 is…

There will be 50 winners! pic.twitter.com/d3TRTX8GLW

To know more, visit here. Well, since we know about Season 4 now, let’s talk about the next update, Season 5.

There isn’t much information on Season 5 of Fall Guys as Season 4 is yet to be released. However, Fall Guys and Fortnite share a similarity in theme- choosing. Fortnite’s Season 3 featured a space theme and Fall Guys Season 4 is featuring the space theme as well. So, we expect that the next season will be featuring a superhero theme as Fortnite Season 4 featured a Superhero theme. Keep in mind that this is just speculation and not a confirmed update.

If we follow the schedule pattern of the release dates of the Seasons of Fall Guys, we can easily predict the release of the next season’s update. According to the schedule, every 2 months, a new update is released. Since Season 4 is releasing this month, the next update, Season 5 will be releasing sometime in May/June 2021.

We will be updating you with new information as soon as it is released.