by Ved Prakash
in PC

Codemasters are yet again back with their new F1 game, and it has been titled F1 2021. It is the official game of the 2021 FIA FORMULA ONE WORLD CHAMPIONSHIP. The game is available on all popular platforms including PlayStation 5, PlayStation 4, Xbox Series X|S, Xbox One & Windows.

The game deluxe edition was made available on July 13, 2021, while the standard edition is releasing on July 16, 2021. The game features a thrilling story mode titled Braking Point. F1 2021 also features two new ways to play including Two player Career and Real Season Start.

The game’s My Team mode allows you to manage your F1 team in which you can create a driver, choose a sponsor, engine supplier and do many more other exciting things. The game also features a split-screen mode giving you an option to race along with friends who have come to your place. 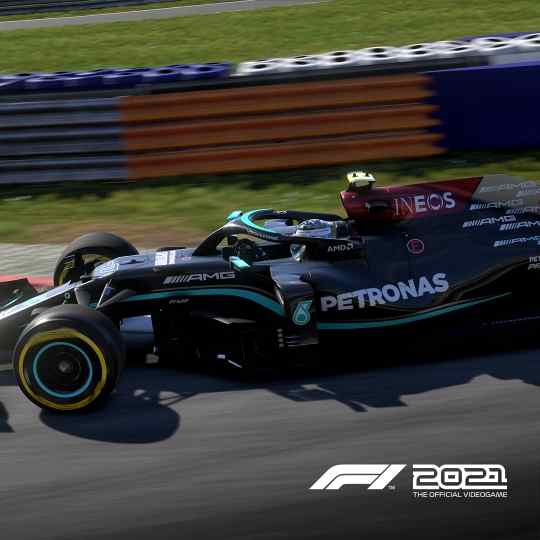 Coming to the topic, many players are experiencing corrupted save file issues while playing the game. Many players have reported on the Steam forum that their saved data got corrupted and they have lost all their progress.

Well, it is quite infuriating for players to lose hours of progress like this. But if you are also facing this issue, fret not as developers have addressed the issue & they have released a new patch to resolve this problem.

The latest patch for the game is out for PC players, and it has come with the following version number : 1.04. The best thing about this update is that saves which were previously getting corrupted due to this bug will be able to be resumed after applying the patch. You can check the complete patch notee for this update down below.

Addressed an issue where users would experience a corrupt save if they edited their vehicle’s livery from within the MyTeam HQ. Saves that were previously corrupted as a result of this bug will be able to be resumed after applying the patch.

We certainly hope with this latest patch, the corrupted save file issue will get resolved for players. The patch 1.04 will also release for console players soon.

For more updates on F1 2021, stay tuned to our latest posts.