F.I.S.T.: Forged in Shadow Torch is the freshly released game from Shanghai TiGames Network Technology Limited. Bilibili is the official publisher of this game. When a game is freshly developed, it is bound to have some unnecessary and unexpected bugs and errors, especially when a game is launching for multiple platforms like PlayStation 4, PlayStation 5, and Microsoft Windows. In this article, we are going to discuss the bug in F.I.S.T. where players are unable to open some doors. If you are also encountering a situation where you are unable to open a door, read this article till the end to find out how you can fix this issue with a workaround.

Before heading to the fix of this game, let’s talk about F.I.S.T.: Forged in Shadow Torch quickly. This game revolves around Torch City. This city was initially inhabited by animals and was invaded and colonized later by the Machine Legion. Rayton, the former soldier who also participated in the resistance war has been living in seclusion, reclaims his mechanical fist when his friend gets arrested forcibly and steps to his journey fighting back against Machine Legion. Coming back to the main topic, here is everything you need to know about the door bug in F.I.S.T. 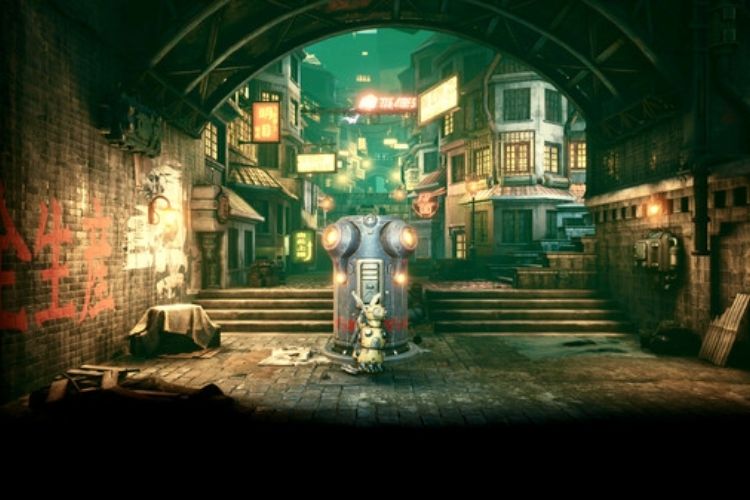 The Door Bug we are talking about can be experienced at the door present down below the Deputy Chief of Staff’s office. F.I.S.T. Door Bug does not let the player open the door. You can also encounter this issue at some other door that is similar to the gate of the Deputy Chief of Staff’s office. When developers found out about this issue, they discovered that this issue is only encountered when a player is playing the game in 4K resolution. As this game has launched recently, issues like this usually occur. So, how can you fix this bug? The actual fix for this bug will be coming in one of the patch updates in the future (confirmed by developers). But, there is nothing to worry about as you can temporarily fix this bug with a workaround.

Workaround: As this issue is only occurring while using 4K resolution, the best workaround for this issue is to switch to 2K (2560*1440) resolution. You will have to tune with the screen quality for some time, but it’s worth it.

Roblox Wacky Wizards: How to get Disco Ball Ingredient?