by Anubhav Tyagi
in Entertainment, News

Recently a video surfaced online in which former NBA player – Delonte West can be seen getting beat up in the middle of the road. Well, the identity of the man in the video has not been verified yet, but fans are going crazy and reacting on social media.

For your information, Delonte Maurice West aka Delonte West is a former professional basketball player who played in the National Basketball Association (NBA) for the Boston Celtics, Seattle SuperSonics, Cleveland Cavaliers, and Dallas Mavericks.

Today, two videos surfaced online, in which a man can be seen getting beat up. Some denied the man to be ex-NBA player Delonte West, but the second video shows a much clearer picture of Delonte West. Check out the video below.

I can’t believe this is Delonte West. @NBA please help him. https://t.co/6e5LQbKlUj

Fans reacted on the videos and posted their comments on the micro-blogging site – Twitter. Check out the reactions by fans on Twitter below. 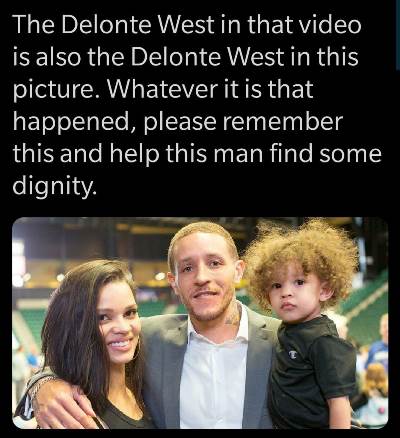 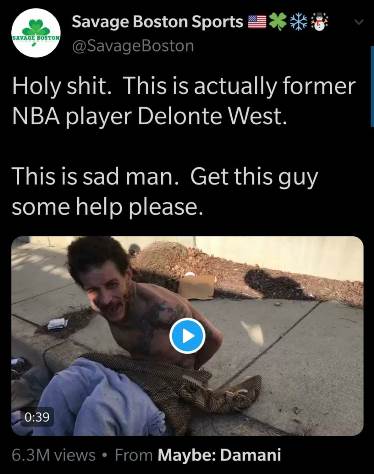 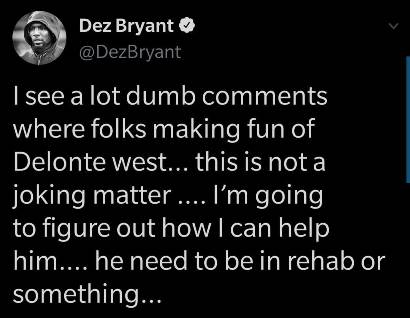 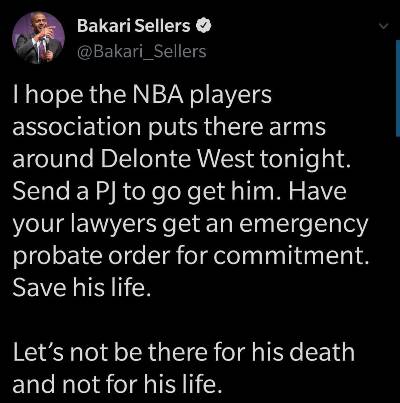