An Overview of Euro Truck Simulator 2 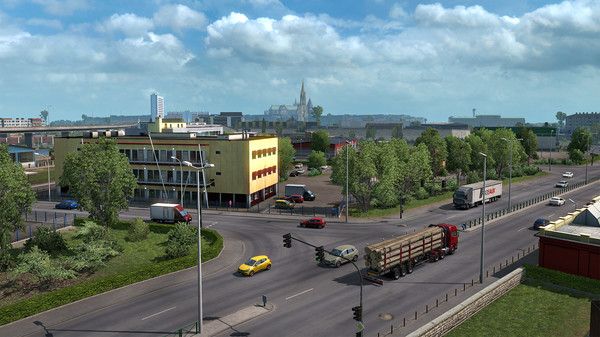 The game as the name suggests is a simulation truck driving game. It is a sim game where the player can drive a line-up of trucks in an open-world & scaled-down version of Europe. The gameplay features picking up cargo from various locations and delivering them to their destination in one piece. The game has a progression system. Likewise, players complete objectives and earn money. It is possible for players to buy & collect more vehicles and depots as they progress through the game. Additionally, the game also features an option to hire other drivers to complete your work. The game has open-ended gameplay and there is no direct endgame to the progression.