Escape from Tarkov is just like any other First-person shooter that needs high framerates to be played seamlessly. However, even with decent hardware, it seems that the game fails to run at max framerates. So, we are here to guide you towards applying the best possible graphics settings for the game and enjoy the experience without any hassle.

The game has its framerate capped to 120fps. But some systems are far more capable to push the fps even more. So, to uncap the fps of Escape from Tarkov, simply follow the given instructions 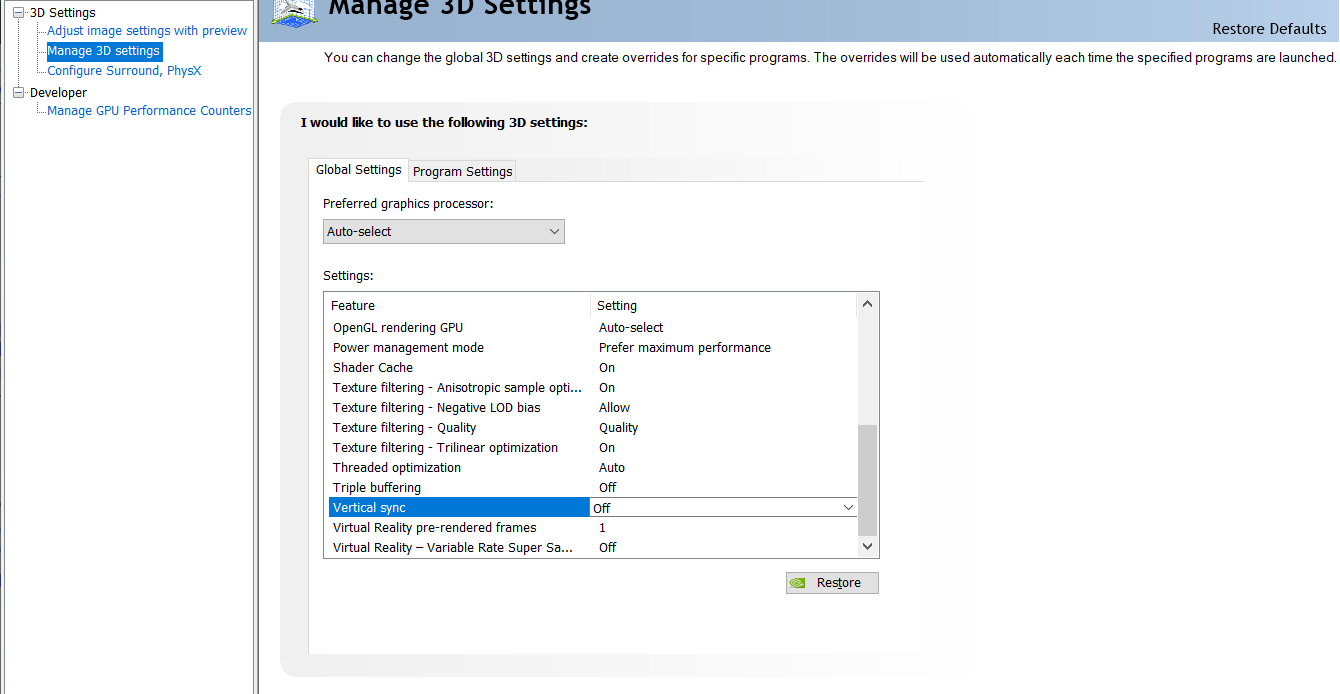 So, here we will show you the best in-game settings to maximize your fps without taking a major hit to the graphics of the game. 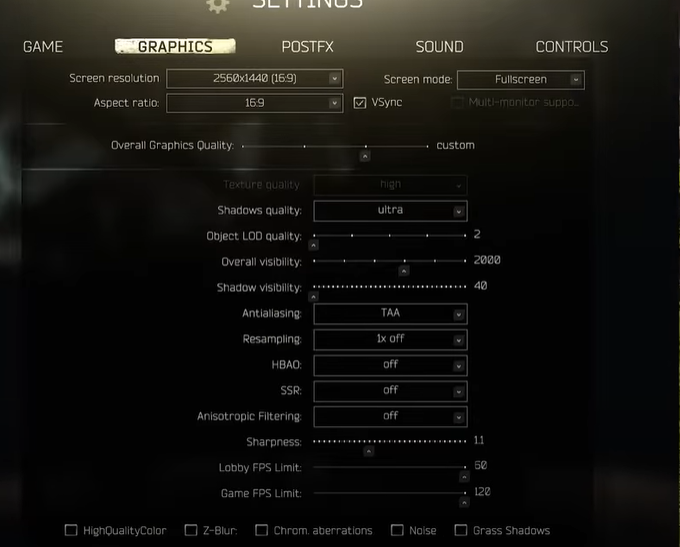 Make sure you have adjusted the different settings to similar numbers/options for best performance.

PostFX plays a huge role when it comes to spotting enemies as it makes the game look brighter and exposes dark areas. The best possible PostFX settings will make it easier for you to spot an enemy hiding and also makes the experience richer. 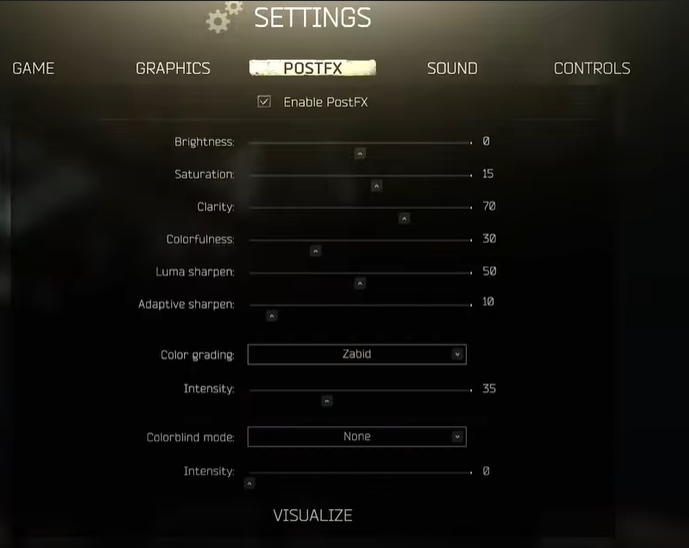 Make sure you have set every option to match similar numbers.

So, after applying these settings, you will be able to enjoy the game at its full potential.

Recently, a hotfix 0.12.9.10489 has been released for Escape from Tarkov which fixed many bugs in the game including game client bugs and errors causing game servers to crash. For more details, head over to this Reddit post.