Konami, the game publisher & developer of the famous football simulation game series, has rolled out the mobile version of PES 2020 with the new update for both Android and iOS platforms recently.

But, folks at Konami listened to the community and addressed all the issues. Cut to now; the instability issue has been fixed, whereas, the developers have promised to fix the app-crashing problem with an update on November 7, 2019. 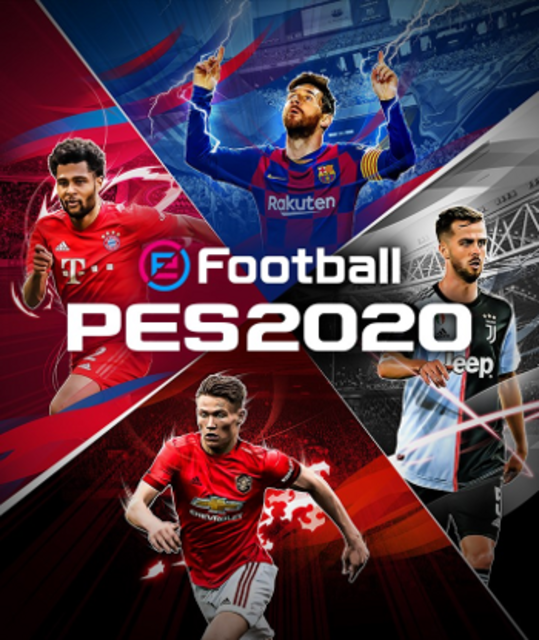 *In-game player club data is frequently synchronized with real-world football data through PES Live Updates. Despite this fact, there is a chance that PES’s club data is not entirely up to date. We, therefore, encourage you to check the [Available Players] for each Agent before attempting to obtain a player.
*You can check the list of “Available Players” by pressing the magnifying glass icon in the bottom-left of each agent’s panel.
*This Agent may differ to previously available Agents of the same name.
*All players have an equal probability of being obtained.
*If a disconnection occurs while the player acquisition sequence is playing, you will still correctly obtain the player according the pre-set odds and he will be added to your list. You can view the players you obtained by going to [Club House] > [My Team] > [Players].
*Press the “Reset” button to restore the number of players in the BOX to its default amount.
*Provided you do not reset, you will not obtain duplicate players from this Box Draw. However, you may obtain identical players to those you already own or have owned.
*The player acquisition status of this BOX cannot be carried over.
*Updates to the app or Live Update changes may affect (including increase, decrease, add or delete) the player data (player name, Overall Rating, appearance, position, ability, skills, tactics, league, team emblem, nationality/region, etc.) of players you have already signed.
*The popularity of players is subject to change depending on whether they were acquired before or after an update.
*You may be unable to use certain players after signing them due to changes to actual league circumstances or licensing issues.
*Exact start and end times may be affected by maintenance.

CenturyLink down & internet not working for many users ? Outage & server status

CenturyLink down & internet not working for many users ? Outage & server status