Dwarf Fortress: How to take Screenshot

Find it out below

Dwarf Fortress is one of those games where you can spend entire hours just building and building. Despite all of this, you must help your fellow dwarf friends to flourish and just succeed. Developed by Bay 12 Games, the game is rather not a new release. It was released in the year 2006, and now, players are able to play this game via Steam. Now, some of the players who own this game on Steam are a little bit confused with one of the features. They want to know how to take Screenshots in Dwarf Fortress. So, if you are also one of these people, then make sure to read the article for answers. Let us look at the details.

Now if you are about to say that the F12 Key is the one to take a screenshot, then you might be surprised because Steam overlay doesn’t work in this game, “yet”. Some of the people have mentioned that this specified key does not seem to be working for them, so here we are with some of the other ways to fix this problem. There is hardly a doubt that gamers would want a fix for this because players want to take screenshots of their gameplay and share them online. Now, with this function not working, this has been a serious issue. Read along the article to figure out what you can do about this and get those screenshots in your gallery. Let us discuss this below. 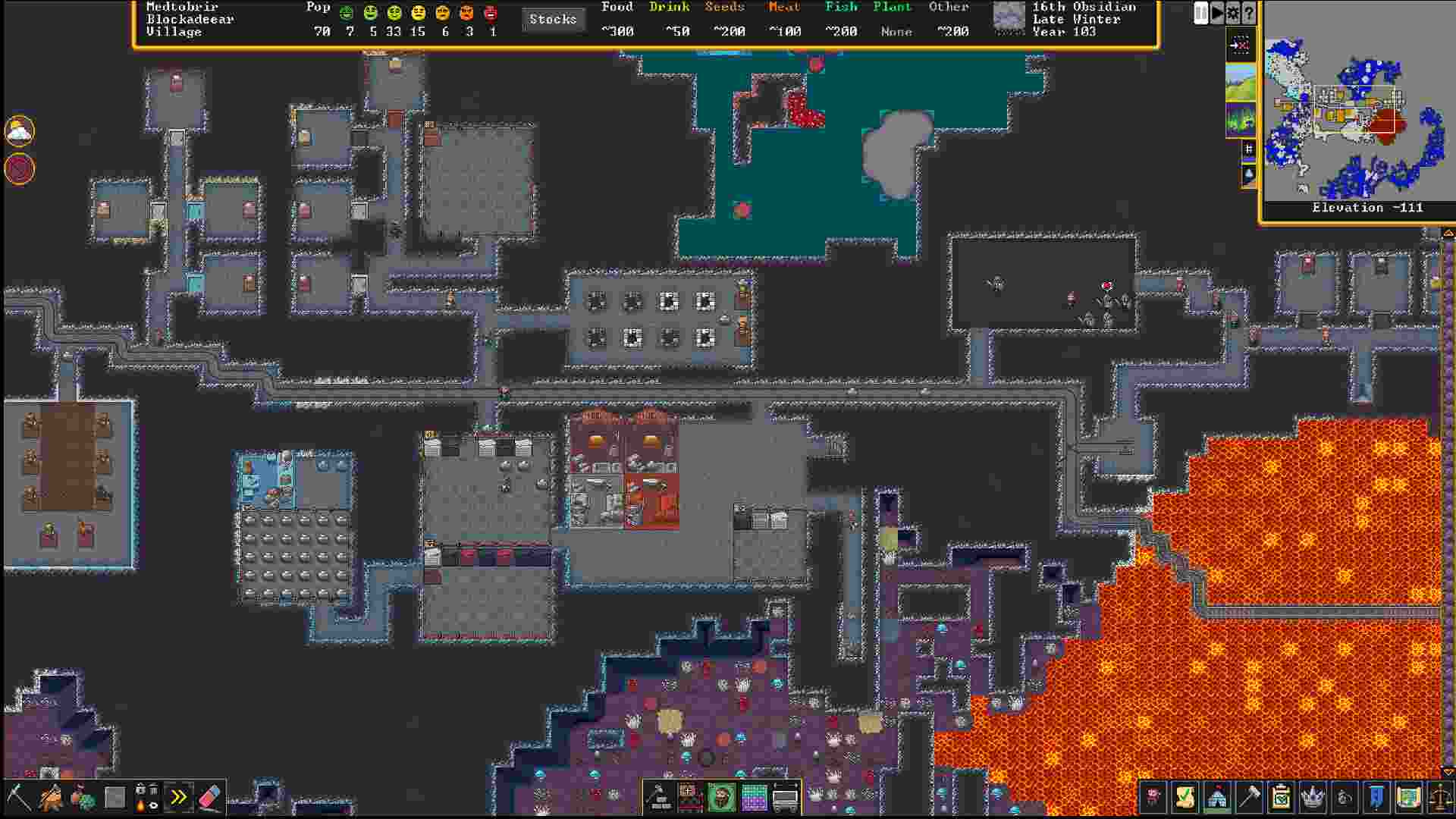 Dwarf Fortress: How to take Screenshot

Well, if the F12 key is not working in Dwarf Fortress to take screenshots, then you can try the shortcut Windows+Shift+S on your Keyboard. Now, there is one benefit of this shortcut -it will let you capture a specific area of the screen. Then, the next possible way to take a screenshot is to use the Print Screen button on your PC/Laptop keyboard. This is not only the default button to take all kinds of screenshots, but also it has worked for the players. This is why you should try doing the same.

However, one downside to this is that you won’t be able to share these screenshots directly in the Steam Community. But, this is better than having nothing. Now that the screenshot problem is partially solved, we dearly hope that nothing is stopping you from fully experiencing the game. With all of this, we conclude our article. We hope that you were able to get the answers you were looking for. For more engaging and awesome content like this, make sure to visit Digistatement often. Happy Gaming!

Is The Callisto Protocol Windows 7 Compatible?

Marvel’s Midnight Suns Not Launching Issue: How to fix it

Marvel's Midnight Suns Not Launching Issue: How to fix it