Dropbox, an online cloud storage service is currently down. Many users are unable to access its web based version. They tried to use several browsers but all of them are giving a similar result. 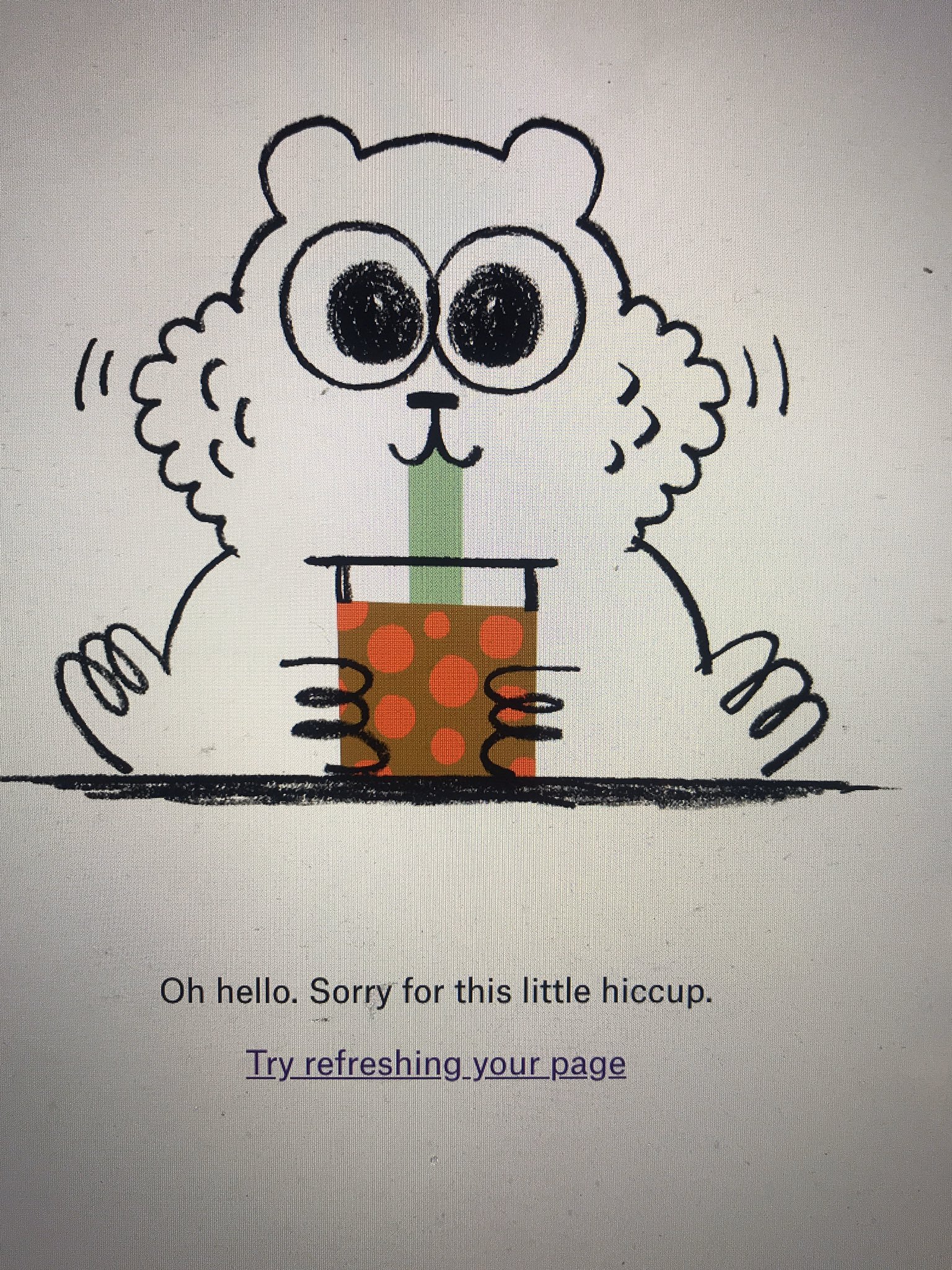 @DropboxSupport cant load any of my multiple dropbox accounts. I've tried safari, chrome, incognito, updates, cleared cache. and whenever I try to log in I get this little guy pic.twitter.com/VfHeS1Owf5

@Dropbox what is the outage?

what happened to you…

An outage tracking website, Down Detector also confirms that Dropbox is indeed going through some glitch & outage in several locations. Have a look at the outage map down below. 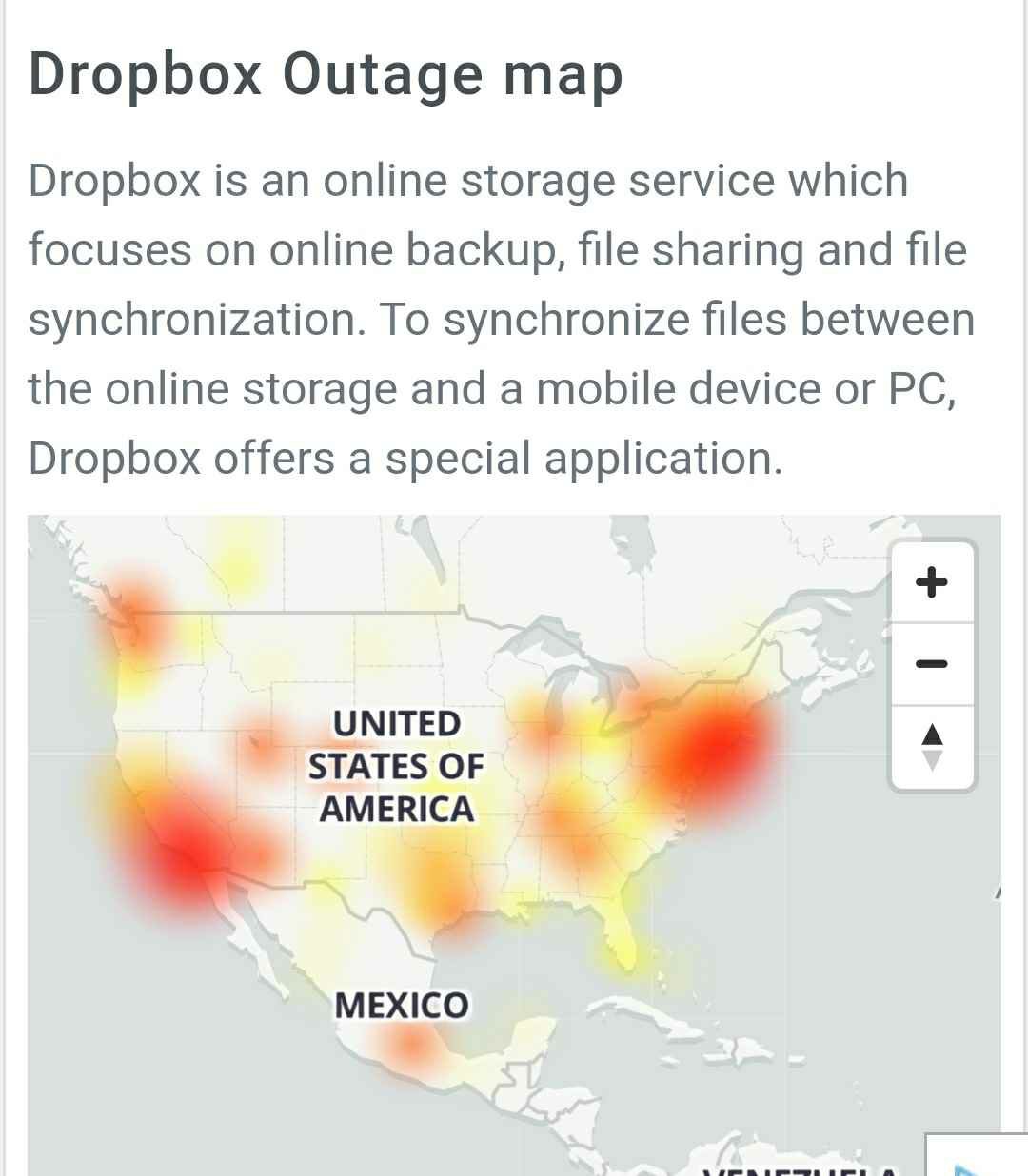 So far, there is no official response from Dropbox officials regarding the current outage. However, they are answering to individual complaints as shown in the screenshots above. We certainly hope, their team is looking to resolve the issues at the earliest.