Dragon Ball Z: Kakarot is an open-world action-adventure Dragon Ball Z game. The game comes from the developer studio, CyberConnect2, and publisher, Bandai Namco Entertainment. It is available on various platforms such as Microsoft Windows, PlayStation 4, and Xbox One since January 17, 2020. The game also releases for the Nintendo Switch on September 24, 2021. 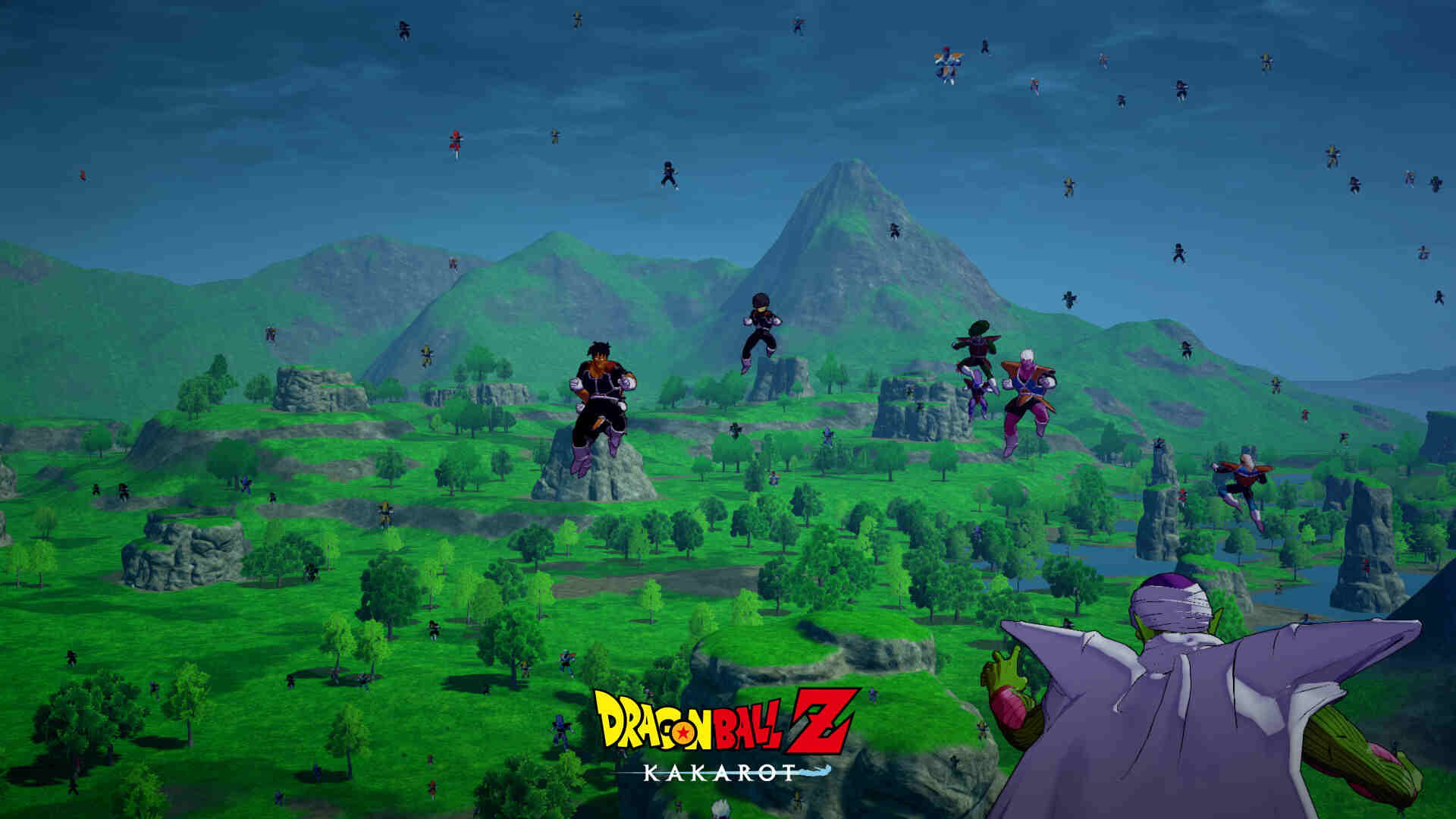 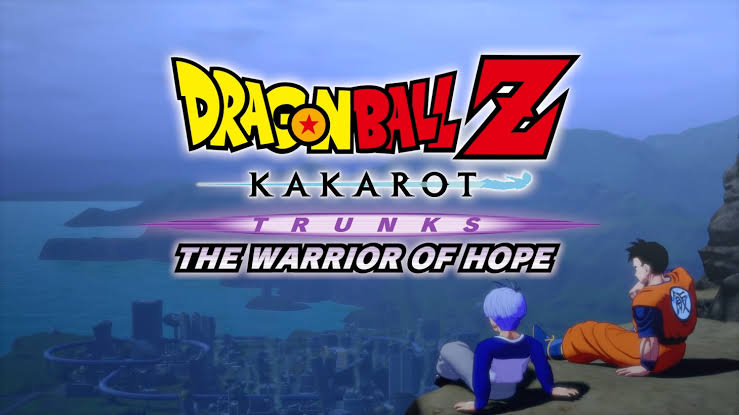 The first game has received three major DLC expansions. The third and final DLC came out in 2021. The game takes major inspiration from both the movie and anime series storylines. The first two DLC in the season pass brought content from the Dragon Ball Z movies Battle of Gods and Resurrection F. The third and final DLC features the events of Future Trunks’ timeline.

Many fans are wondering if and when a sequel or follow-up to Dragon Ball Z: Kakarot is coming. With the third and final DLC for the game released this year. It is safe to assume that the next Dragon Ball game is currently in development. That is the next logical step for Bandai Namco Entertainment. Whether the game is Kakarot 2 or other Dragon Ball games is not yet official. If it’s a sequel to Kakarot then players can assume that it’ll expand more on an adventure within the various Dragon Ball Z stories. Better fight mechanics, better graphics and also, delving deeper into the lore of different characters are a possible upgrade.

There are also other popular Dragons Ball games available for last-gen consoles. However, none of the other games have really done justice to what the fans love about the Dragon Ball Z universe. Coming back to the first Dragon Ball Kakarot game, it is available on most of last-gen platforms. Likewise, if the sequel is in development, it is logical to assume that the game is for next-gen consoles as well. That means the sequel would be available on the Xbox Series X|S and also on the PlayStation 5. Any possibility of a release date within 2021 is highly unlikely. However, a prediction can be made that the next Dragon Ball game, whether it is a sequel to Kakarot or not, can be expected sometime next year in 2022.

This article will be updated with any official press release or announcement from Bandai Namco Entertainment on the Kakarot sequel.