Dragon Ball is one of the most popular anime franchises in the world. Several animated movies & games have been made on the epic Dragon Ball saga. In 2018, Bandai Namco released a game called Dragon Ball FighterZ which was developed by Arc System Works. The game is available on all the popular platforms including PlayStation, Windows & Xbox One.

It is currently unclear whether the game will get the PS5 upgrade or not. But players can get excited about the addition of a new character to the game. Yes, you heard it right. A new character, Super Baby 2 is making way to the game pretty soon. This news is pretty much confirmed as it has been fetched from the V Jump.

Also, this information has been confirmed by the popular Dragon Ball news provider Twitter channel named @DbsHype. Have a look at the tweet of @DbsHype which confirms the same.

https://twitter.com/DbsHype/status/1339513088387600385?s=19
Super Baby 2 is also referred to as Baby Vegeta. He is so powerful that he can easily defeat Ubb. His power levels resemble that of Super Saiyan 3, however, he is still no match to Goku in Super Saiyan 4 or Golden Great Ape form.

Speaking of the release date of Baby Vegeta, it is still unclear when the Bandai Namco will release this new character. But as the release of Baby Vegeta has been made public in V Jump, we can expect its arrival to the game pretty soon. 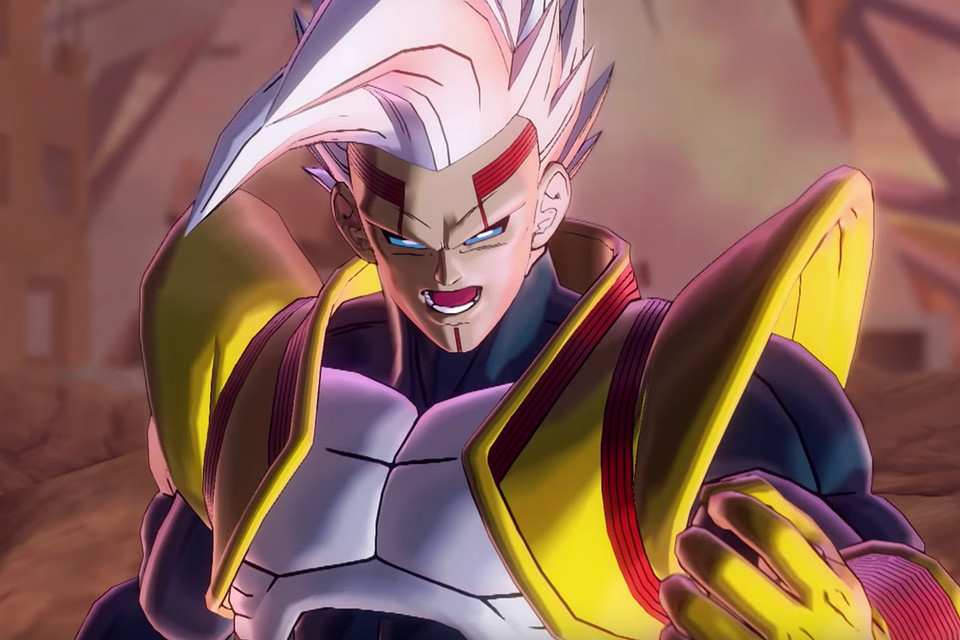 It has been three months since the release of Master Roshi, and now two more fighters are still remaining to be added to Dragon Ball FighterZ. The next fighter in the FighterZ Pass 3 is now confirmed to be Baby Vegeta. After this, we will remain with only one unknown upcoming fighter for Pass 3.

If you are excited for the arrival of Baby Vegeta & want to stay updated for more Dragon Ball FighterZ updates, you can subscribe to our Twitter feed.