Dota 2 players can’t use, pick or get neutral items after new Fall update

Neutral items in Dota 2 are those which are dropped by neutral creeps, these items cannot be bought or sold at the shop but are fully shareable. A player can only equip one neutral item, extra neutral items must be kept in their storage stash. However, many players have been complaining through the Steam community hub of Dota 2 that the game is facing some form of a bug after the Fall update released on September 1, 2021, players aren’t being able to use neutral items anymore. Is there a fix that has been issued by the developers or not? we will go into the current situation regarding this bug.

Dota is a top-down online battle arena game that has an extreme focus on strategy, even if it may look way better than the average strategy simulator game, developed by Valve, the game began in 2003 and has since grown to become a massive success in the E-sports community, having championships with prize pools worth millions of dollars.

Dota 2 was released in July 2013, the game retains many aspects from the original and is currently one of the highest-grossing video games in the E-sports community, and in 2018, Dota Underlords, an auto battler was released, this game was based on the community-made Dota 2 mod, Dota Auto Chess. 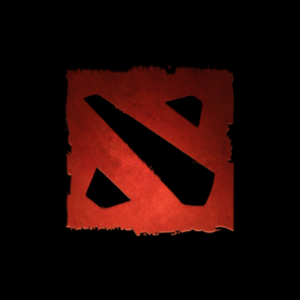 The fall update was released on September 1, 2021, for which if you wish to read the patch notes then they are available on their official website here. As of now, there has been no fix issued by valve regarding this issue that players are facing but we can expect a fix or patch to be released sometime within this week since neutral items are a crucial part of the gameplay experience.

We will update this article when a fix or any solution has been found or released by the developer team or the community.

Roblox RoGold Extension: Is it safe to use?

Roblox RoGold Extension: Is it safe to use?