One of the best games for Cricket fans, Don Bradman Cricket might be getting a new version in the upcoming year. With new fully licensed teams and enhanced commentary quality, Don Bradman Cricket surely is one of the best. However, it is no match against other sport games like FIFA or NBA, but it is getting recognition worldwide as BigAnt Studios is putting their effort and time to lead their game towards perfection.

Will Don Bradman Cricket 21 be coming for PS5 or Xbox Series X|S and PC? Find out here.

Don Bradman Cricket 21- Everything you need to know

Considering the past patterns followed by BigAnt Studios, they release a new version every 2 years. Their first game featuring Cricket was Don Bradman 14 and as you can guess, it gained a considerable amount of recognition due to its fluid mechanics and satisfactory commentary. The next installment of the Don Bradman Cricket series was released in 2017 and the next in 2019. And every year, improved visual qualities and new modes were introduced to consistently provide engagement and excitement to the players. 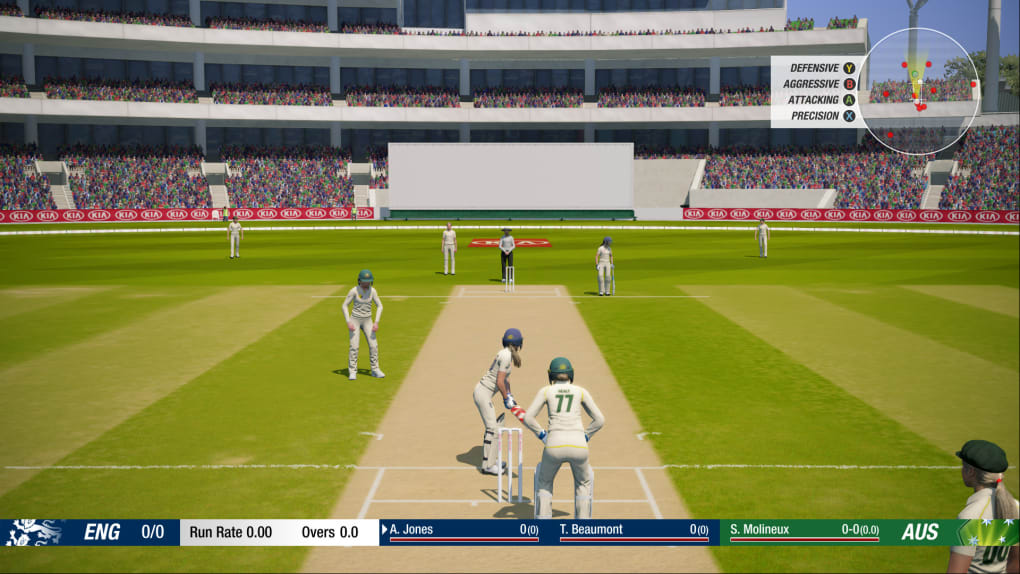 So is it possible that a new Don Bradman Cricket 21 will be released next year? Yes, we can say that it is going to happen. BigAnt Studios has been serious in its investment in the Don Bradman Cricket game as it gained a wide range of players since the release of its first version.

Don Bradman Cricket 21- What to expect?

It is expected that a new World Cup T-20 module will be implemented in the new 21 version of the game. Also, better physics and face models are also expected to be introduced for an enhanced experience. And since it is going to be releasing in 2021 or later, support for PS5 and Xbox Series X|S is a must so we can even get raytracing options as well. Although nothing is yet confirmed, BigAnt Studios won’t be delaying the release considering its popularity among Cricket fans.