Does Dome Keeper have Multiplayer support?

Read along to find out if the recent PC game Dome Keeper has support for Multiplayer gameplay.

Dome Keeper is one game that may also be called a nightmare for many gamers. Although a new release, it is still proving to be a fair competitor in the gaming world. The game is the first of its kind and offers a new story perspective. As the fans of the title buckle up to invest themselves in the game, they simultaneously also look for answers. You see, the most prominent question is “Does Dome Keeper have Multiplayer Support?”. Certainly, as with many other game titles that offer multiplayer support, the fans of this game crave the same. The idea of playing alone is sometimes nice, but at times everyone wants to tag team. Everyone wants a partner on their adventure they can share valuable resources with. But, is this feature available in the game?

Dome Keeper has only recently been released on the 27th of September by Bippinbits. The game is a wonderful elaboration of a dystopian world. A world where you as a player will be attacked by some seriously creepy monsters. These monsters do not know how to stop and they just keep coming. It is indeed a game that requires patience, otherwise, you will lose. Seeing how the game needs players to fight not one, but many monsters at once, it is only fair that players get to join forces and destroy them together. Well, that is why in this article we discuss if Dome Keeper offers Multiplayer Support. The answer that you may be looking for is just in the next paragraph. Read along and be patient. 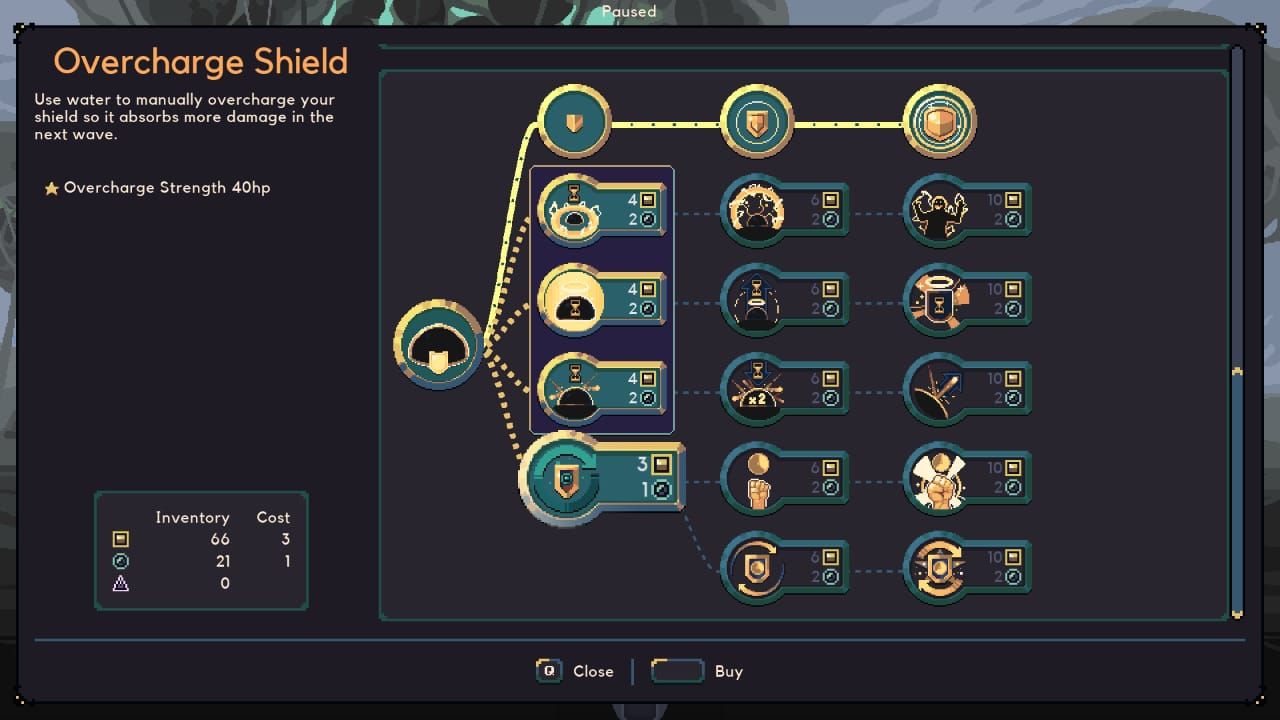 Does Dome Keeper have Multiplayer support?

As awesome as Dome Keeper is, it is worth noting that the game has only recently been released. However, the answer to “Does Dome Keeper have Multiplayer support?” is a sad no. Now this news may come as frustrating to many fans who have just started, but it is the bitter truth. The game being only Single player is confirmed on the Steam store page. We know that it can be nerve-wracking to battle a horde of enemies on your own, but sadly there is nothing you or we can do about it. The brighter side to having no multiplayer is that at least you don’t have to save your team members. The non-playable characters can take care of themselves with ease.

But even after the sad news, there is hope. You see, it is important to realize that the game is fairly new in the market. In our opinion, it has hope for a lot of updates from the developers and surely we do not know what the future holds. Who knows, in the future, we might even get our wish of multiplayer support granted. Until we know for certain, we can, however, only hope. The game has been released on many PC platforms including Macintosh, Microsoft Windows, and even Linux. We can only hope that the title gains more and more fans and grows better soon. We hope you liked our article on whether Dome Keeper has Multiplayer Support. Be sure to visit Digistatement for more.

Slime Rancher 2: How to get Pulse Wave?