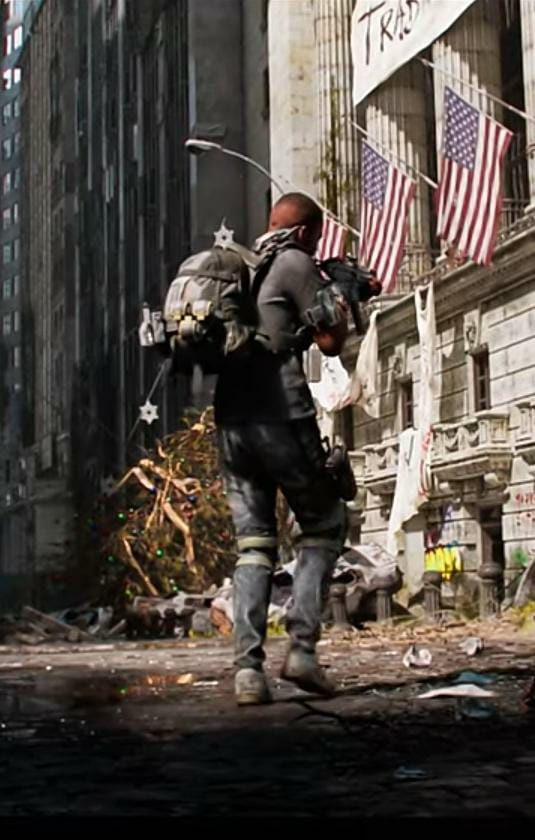 Talking about the new Division 2 update 9. The new update includes Game Balance of Exotics, Talent, and Named items. The new patch is not limited to the game balance, but also brings a long list of bug-fixes and several game improvements.

Update highlights include improvements in Diamondback, now grants all shots guaranteed crits for 5s after hitting a mark. Merciless/Ruthless – Buff, explosion damage increased to 1200% (up from 900%). Increased maximum roll of Damage to Health to 21% in Assault Rifles.

Below, we will be mentioning the official patch notes. Make sure to check it out for finer details on the same. 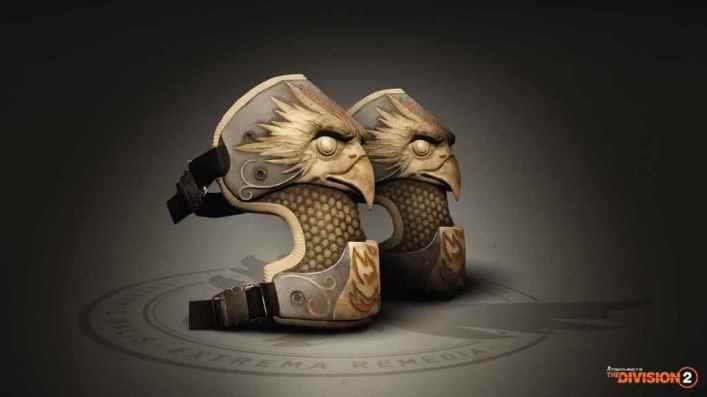