[Update – December 15] Discord servers down (not working) for many users

Discord is a renowned VolP application and digital distribution platform developed for the video gaming community – that is used to share text, image, videos, and audio in a chat channel. Discord is available on all major platforms like Windows, macOS, Android, iOS, Linux, and web browsers.

Well, currently, the service is down. If you are trying to use the app and it is not working for you or throwing login problems, then find solace in the fact that you are not alone; many others are facing the same problem. Problems at discord : 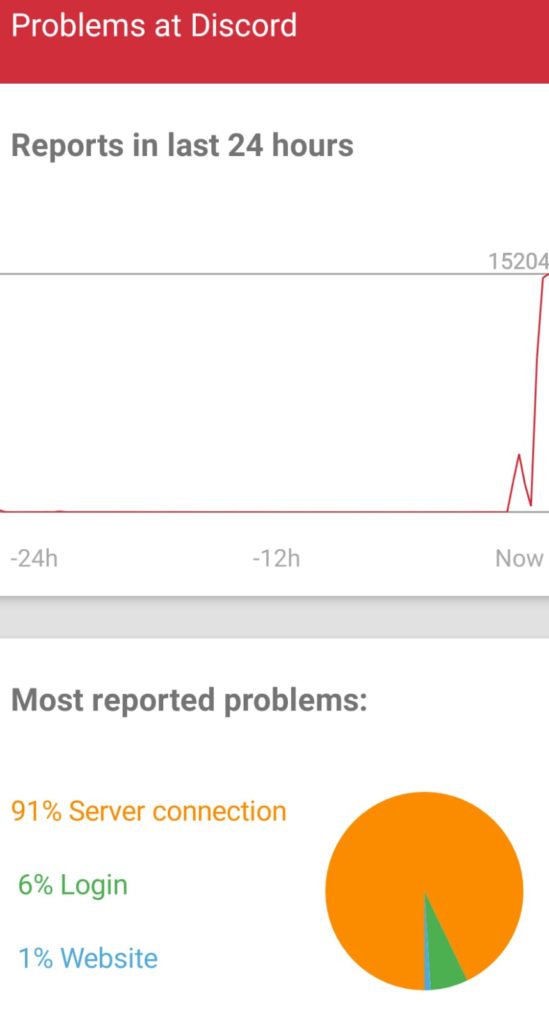 A quick glimpse at the Twitter conveys that several others are affected by the same issue. Check out some of the complaints of the netizens : 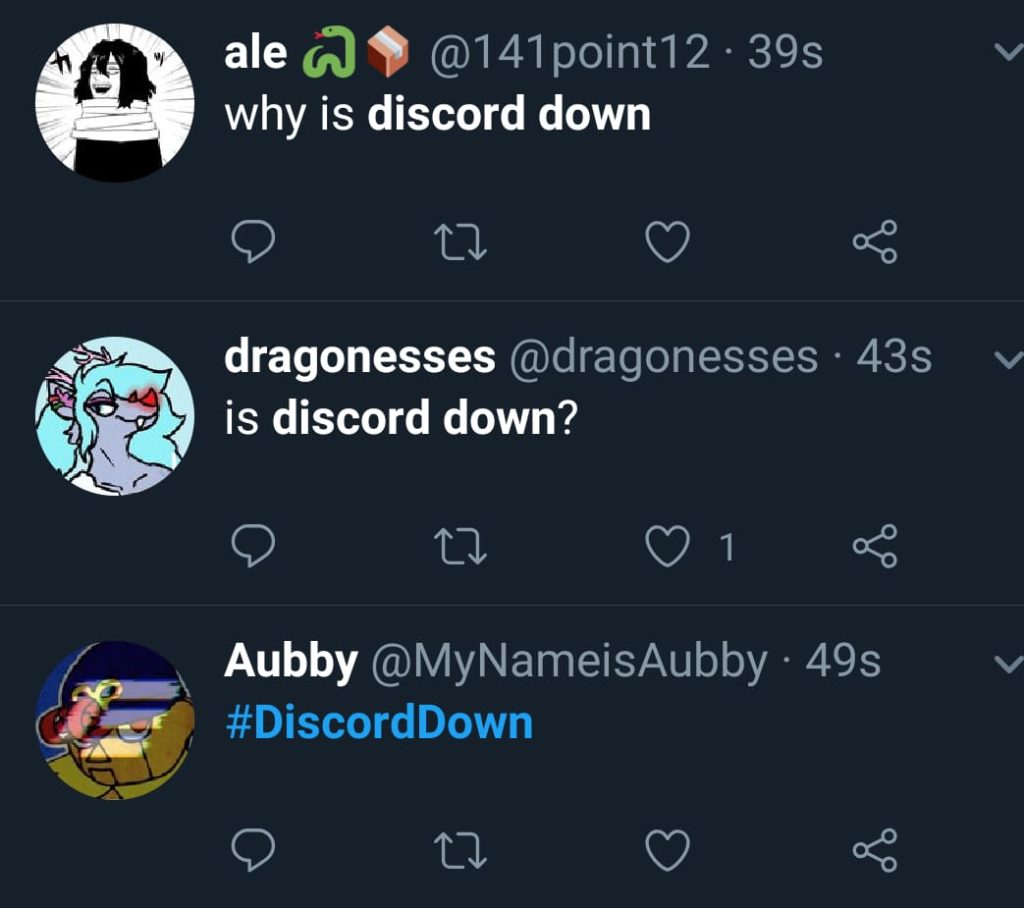 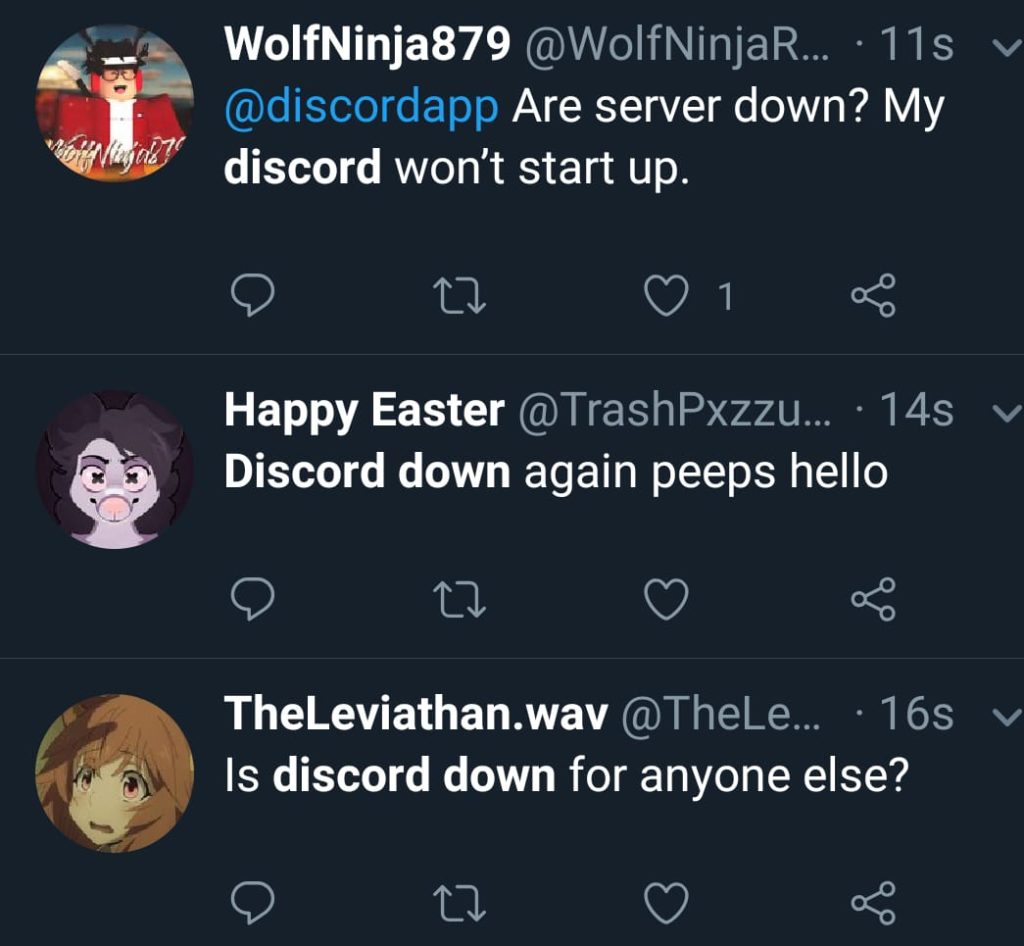 Down detector – a renowned service that gives details about live outages – also conveys that Discord is indeed going through a glitch in some regions, as can be seen in the images below. 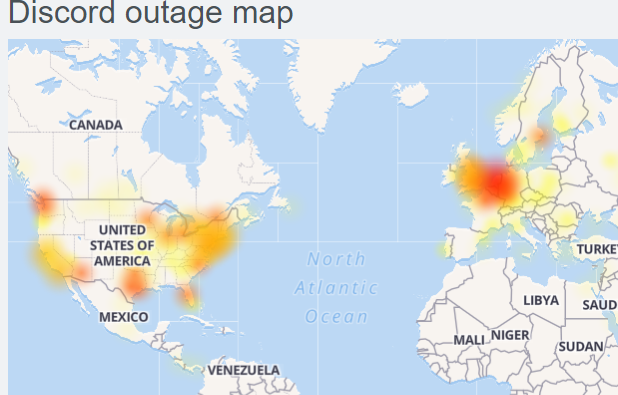 Discord is having issues since 1:05 PM EST.

Any official word on the matter? No, not yet. We’re not able to obtain a word from the official service channels or their social media handles. Rest assured, we’re keeping a close eye on all related developments, and will update the story with relevant info as and when we come across any. So in case, you’re encountering the issues discussed here, stay tuned for updates.

Discord team is aware of the issues with its servers and their team is working to fix it. check out the official tweet below;

Our team's on it!

Identified – Multiple engineers are online, investigating the issue. We are noticing anomalously high iowait across most of our database clusters all other instances leading us to believe that this is a google cloud issue. We are working on a mitigation, however latency is expected to be high as we are currently starved for IO resources.
Dec 7, 10:37 PST

Investigating – We’re experiencing an elevated level of API errors and are currently looking into the issue.
Dec 7, 10:22 PST

Update – Google is currently investigating an issue with SSD Persistent Disk in our region (what our database clusters store their data on). We are awaiting their resolution.

Given the IO starvation, we are expecting continued API latency – as most if not all of our datastores are currently degraded. We will post updates as we get them.
Dec 7, 10:54 PST

Sorry about this! Google is having some issues on their end that are impacting us, but they're working on getting it resolved ASAP!

Google has released an official update about the API issues :

Issues with PD-SSD in us-east1 region

The issue with SSD Persistent Disk has been resolved for all affected volumes as of Saturday, 2019-12-07 13:51 US/Pacific.

Discord servers are down again for many users. Have a look at the current status of Discord. 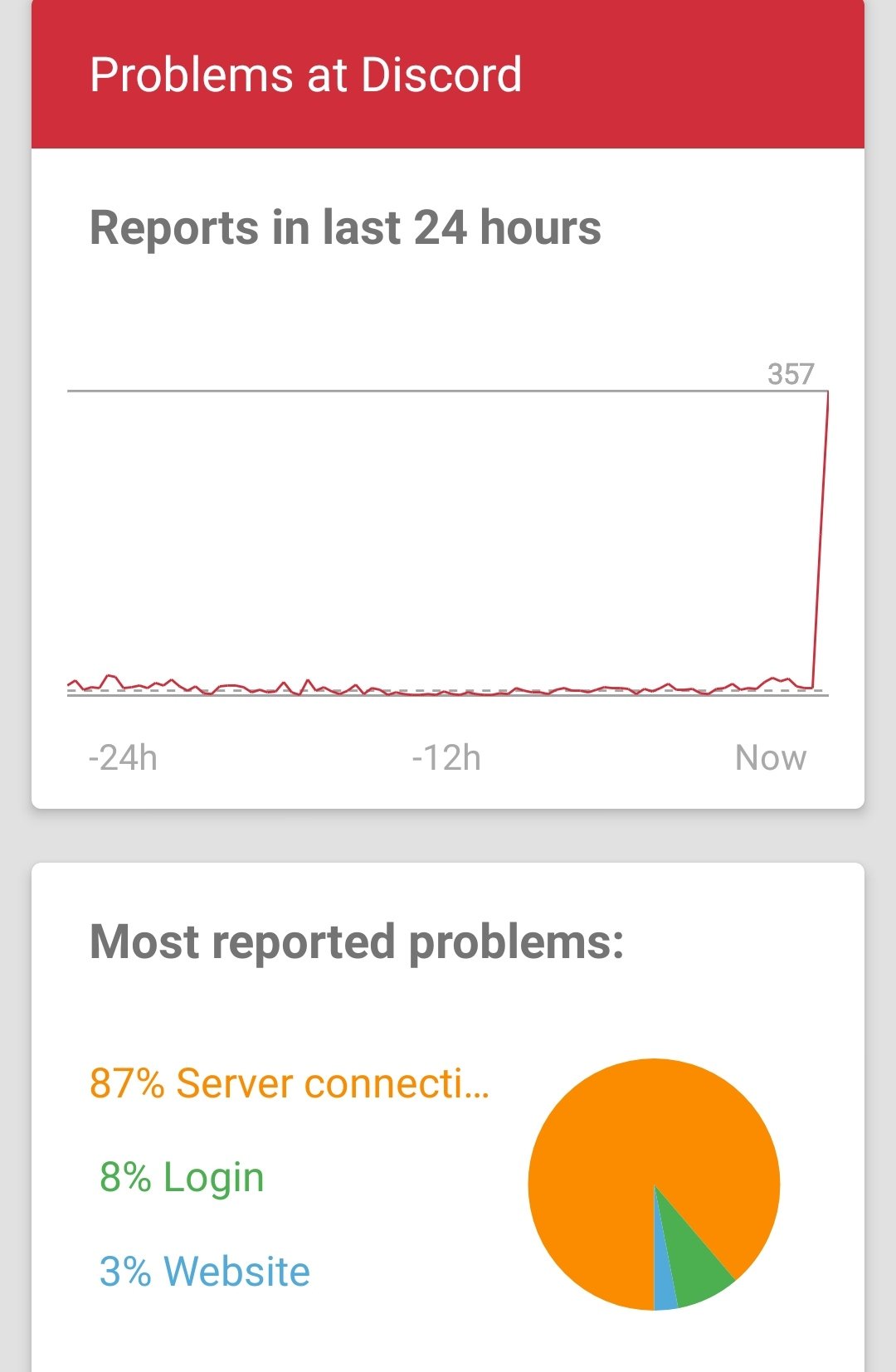 @discordapp Having alot of issues connecting to discord today. Are the servers down or something?

Discord is currently down for many users. Have a look at few comments down below.

@discordapp seem to have connecting issues, any ideas ?

@discordapp App having trouble connecting on a
Android. Server issues?

NVIDIA Broadcast: Download, install and set-up [Link and Guide inside]

© 2020 DigiStatement. Trademarks and brands are the property of their respective owners.