Diablo Immortal players have recently been running into an annoying issue, that doesn’t let them download the game files or any patches for the game. Now, even though the devs are aware of this issue, they have been taking their sweet time to fix it up. So, we have taken matters into our own hands and compiled a few solutions to this issue. Let’s go through them. 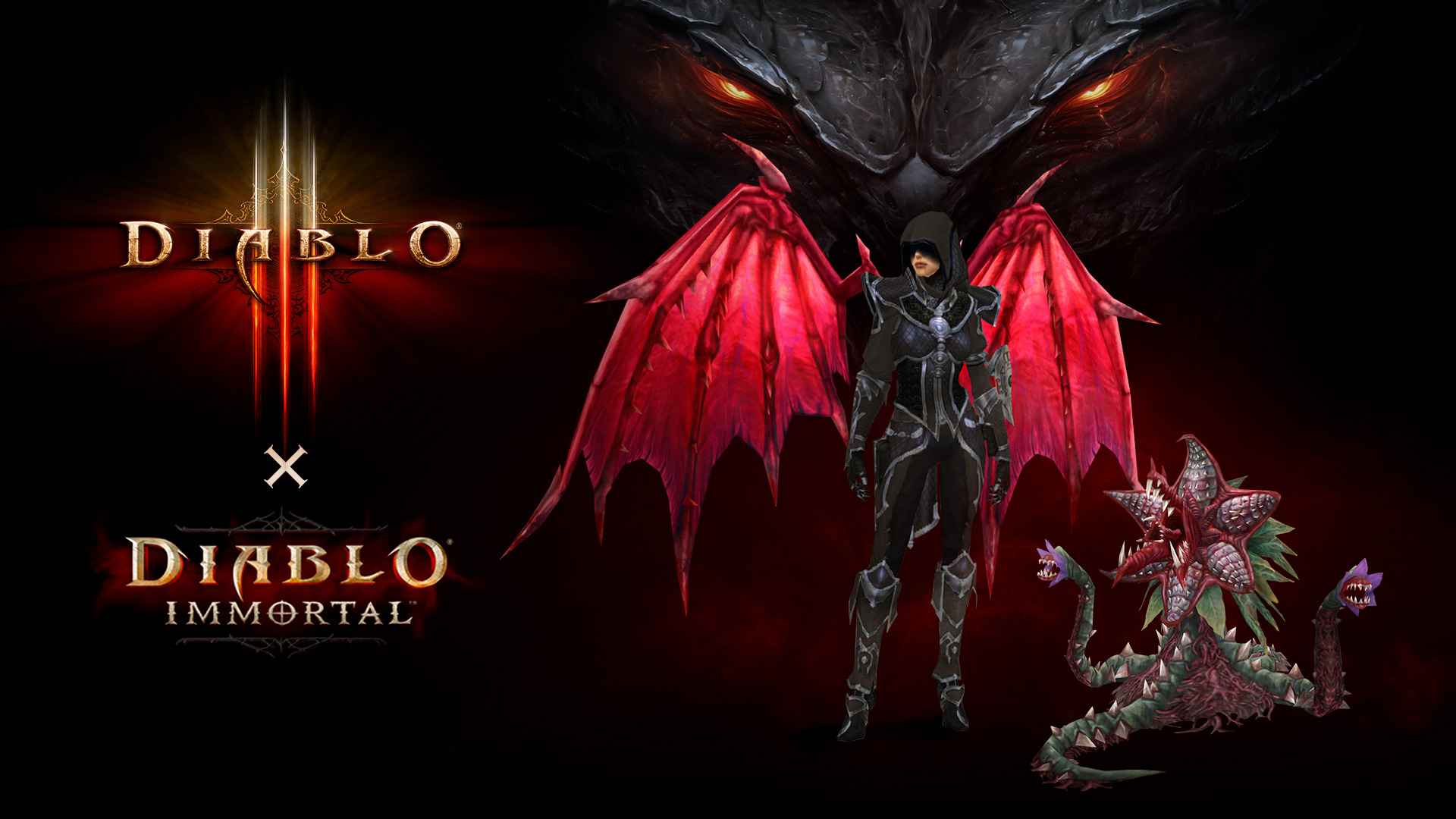 So, the game just released a new patch or it has just asked you to download some additional files. And for some reason, you’re unable to do this simple task. Well, don’t worry because that’s exactly why we’re here today. We’re gonna help you fix this issue, so let’s begin. First off, we would like to point out that the devs at Blizzard are fully aware of this issue and are working hard to take care of it. In the meantime, you can try doing the following to fix it for yourself.

1) For the foremost step, you’re gonna make sure that you don’t have the beta version installed on your device as this can greatly affect your experience. So, delete the beta version if it’s there and download the global version of the game.

2) Make sure that your system meets the minimum requirement for running Diablo Immortal. You can check the requirements on Blizzard’s official website.

3) Next up, you’re gonna be removing all the unnecessary cache files as these can be the cause of the Diablo Immortal downloading issue. Hold the app’s icon and head into the App info. Once inside, look for Storage and select the Clear Cache option to delete the app’s cache data and your issue should be nonexistent.

4) But, if the issue still exists, then you’re only left with one final option. A full clean installation of Diablo Immortal. To do so, just uninstall the game, restart your device, and install the game again. This should fix your issue.

5) If the issue still exists even after you’ve tried all of these methods, then you should wait for an official fix from the devs. Hopefully, the devs will release a fix soon and you’ll be able to enjoy Diablo Immortal to the fullest.

Finally, you should now be able to fix the unable to download Diablo Immortal on your Android or iOS device issue. Leave a comment down below if you have any queries. Visit Digistatement for more informative articles like the one you just read. Thank you for reading!

Diablo Immortal “Your device is not compatible error”: How to fix it