Destiny 2 is a free-to-play first-person shooter online multiplayer video game developed by Bungie. The game was launched for PlayStation 4 and Xbox One on September 6, 2017, and later on Microsoft Windows. The game is set in a mythical solar system and has features PvE, PvP, and other modes. It has four post-release contents out of which Forsaken and Shadowkeep are the large expansion.

Bungie has rolled out an update for Destiny 2 today. The new update carries patch version 2.8.1. 1 across all platforms, with which developers aim to bring new game features and tons of improvements, bug-fixes, and a lot more.

The update 2.8.1.1 is now live for PC, Xbox, PS4, and other platforms too. And fixes major issues that were reported by the community in the forums. The major change in the new hotfix is Hard Light tuning.

Developers say they are bringing changes for a weapon that’s been shining a little too bright in the Crucible since Season of the Worthy began. 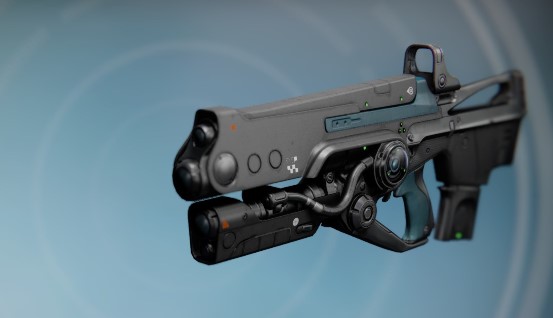 Hard Light is getting nerfed in the new update. According to the developers, Hard Light boasts a lot of great stats, and its impact grows with more players using it – eventually, no cover is safe.

“As such, we’re reducing some of the aspects that allow for indirect fire and unexpected lethality in odd scenarios, while still retaining some of the bonuses to keep the flavor.”

Coinbase Down (not working): Coinbase app & website Down (Users getting 502 error code)

Coinbase Down (not working): Coinbase app & website Down (Users getting 502 error code)