Bungie is rolling out a new update for Destiny 2 today. The new update brings the patch version 2.8.0.2, with which developers aim to bring new game features and tons of improvements and bug-fixes.

The new update for Destiny 2 carrying patch 2.8.0.2 has started to roll out across all the platforms and will be live after the server maintenance concludes.

The new hotfix for Destiny 2 brings a number of fixes, like the first-person view block issue with Titan Season Pass arms ornament and incorrect amount of planetary materials from bunker upgrades. Well, you can check out the finer details in the official patch notes mentioned below. 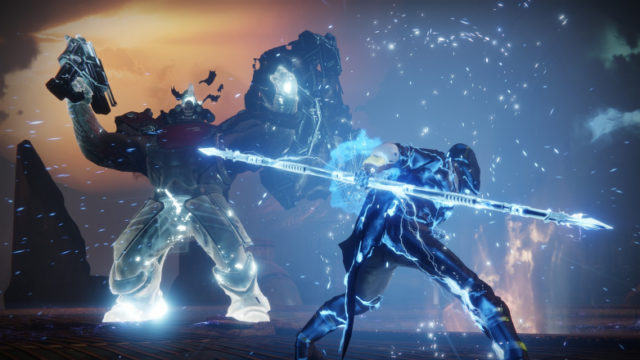