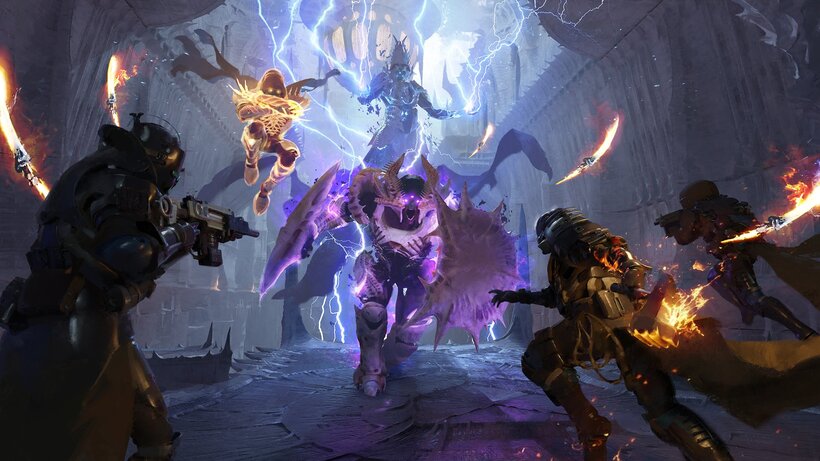 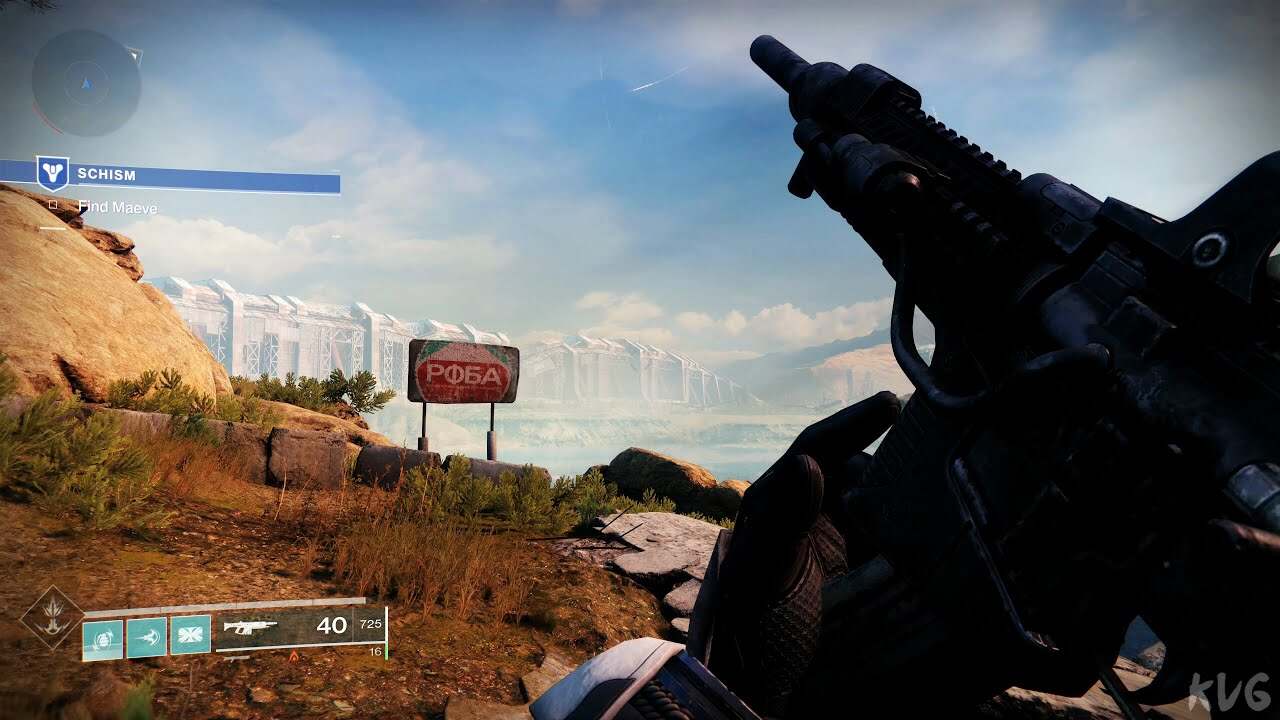 The Golgoroth audio issue in the game is a very unique issue in the game. Likewise, it is an audio bug that mainly occurs during specific sections of the game. It is an issue that occurs only in the King’s Fall raid. The main issue occurs in this raid where Golgoroth produces an extremely loud roar. This occurs randomly during the raid. Consequently, it can be a very annoying as well as unnerving issue. Due to the bug, the audio goes up way beyond the normal sound level.

Going to the main topic of this article, you can find out all the latest information you need regarding some fixes as well as workarounds for the Golgoroth audio issue in the game by reading below.

Wait for an official fix –

The developers are currently aware of this audio issue in the game. Likewise, they are actively working on resolving this annoying audio issue. Thus, it is a good idea to simply wait for the patch update to resolve this issue. An official fix through updates is the best way to resolve issues such as this.

In the meantime, while the developers are working on a fix, a workaround that you can follow is to lower the audio. Likewise, all you have to do to resolve such an issue as this is to simply lower the general audio levels. Lowering the volume through your speaker settings or even through the game’s settings is a good idea. You can do this when playing the King’s Fall raid in Destiny 2 right before fighting Golgoroth.

This was an article regarding some fixes as well as workarounds for the Golgoroth audio issue in the game. You can always keep up-to-date with Digistatement for the latest game news as well as guides.