Demon Slayer Hinokami Keppuutan is going to be released sometime in 2021. However, not much information about the game is available on the internet right now. But, we do know which characters are going to be playable in this upcoming game. Here’s everything you need to know.

Well, there aren’t any words to describe the popularity of this anime. Since its release, it has been gaining immense positive feedback worldwide and its manga even surpassed anime giants like One Piece. Imagine that. 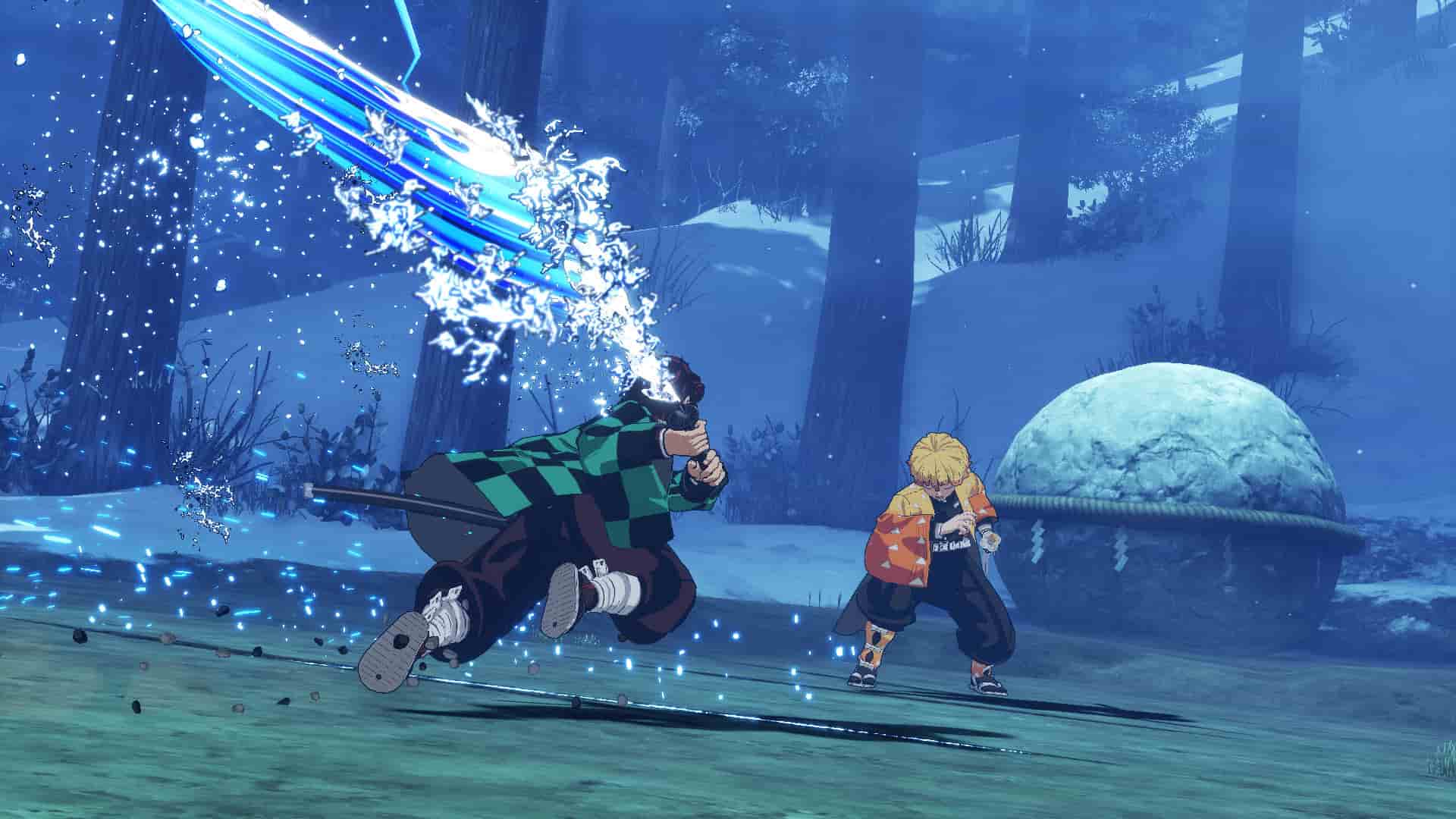 With the ongoing anime craze, it is fit to develop a game featuring one of the best if not the best anime of all time, and fortunately, CyberConnect2 is currently developing the same. The upcoming Demon Slayer game features a 3D Arena Fighter similar to CyberConnect2’s Naruto Ultimate Ninja Storm game series.

Well, in this article, we will be talking about which characters are going to be available as playable characters in the upcoming Demon Slayer Hinokami Keppuutan game.

Shinobu Kocho will be playable in Demon Slayer Hinokami game.

The official game trailer was released back in Mar 2020. It was first released as a PS4 exclusive but later it was altered to be featuring all the major platforms including PS5, Xbox One, Xbox Series X, and PC.

As of now, we only know that the game is going to be released in 2021. No information on an exact date or month has been revealed yet. Well, we are expecting that the game will be releasing in late 2021 as the pandemic has caused some complications for everyone.
Tags: Demon Slayer Hinokami Keppuutan playable character list 2021
Previous Post

PGSharp GPS Signal not found: How to fix this issue in 2021 ?

PGSharp GPS Signal not found: How to fix this issue in 2021 ?