Dead by Daylight, one of the most popular asymmetric survival horror games came to the mobile platform on April 17, 2020. The game is available on both the Android & iOS platforms. It features 1v4 gameplay, where one takes the role of a hunter while the remaining four players take the role of survivor.

The mobile version of the game has been developed by the company, Behavior Interactive. Dead by Daylight Mobile port also features in-game app purchases. It has a deep progression system, with randomly generated maps & perks specifically customized to characters. 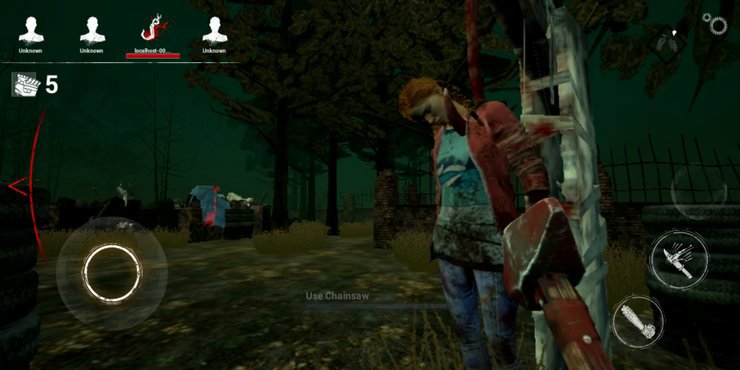 Coming to the topic, there is good news for Dead by Daylight Mobile fans as a new update has been pushed today. Well, it has not brought any new content to the game, but it has fixed some lingering bugs & issues. It has fixed some crashes issues which were troubling players. You can check the complete patch notes down below.