Dead by Daylight (DBD) Fashlight save not working (2021): Fixes & Workarounds

Dead by Daylight is an isometric 4vs1 online multiplayer horror game from developer studio, Behaviour Interactive. It is a popular game that is currently available on various platforms such as PC, Xbox, Playstation, Nintendo Switch, Google Stadia, iOS, and also on Android. The game is cross-platform & also supports cross-play across the board except on mobile.

Many Updates & Exclusive Contents for Dead by Daylight

Flashlight Save in Dead by Daylight 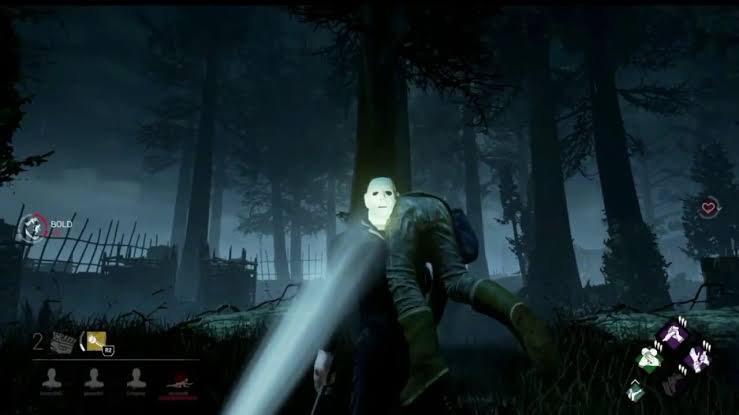 Dead by Daylight is a game that pitches 4 survivors against a killer. The 4 survivors have to co-operate and work together to try and complete objectives. Likewise, the 4 survivors have to do so while actively avoiding the killer. Thus, there are flashlights in the game that are useful for saves during matches. A flashlight save is when one Survivor successfully blinds a Killer with a flashlight while the Killer is carrying another Survivor. The flashlight blind causes the Killer to drop the Survivor who can then escape.

How to Fix Flashlight Save Not Working in Dead by Daylight

Here are the steps on how to time a flashlight to save precisely:

Dead by Daylight (DBD) Friends not showing up (2021): Fixes & Workarounds