If you’re a die-hard gamer, you’ve probably played or heard about the game that revolutionized the souls-like genre, which is none other than Dark Souls itself. Its punishing gameplay, deep lore, and level design perfectly capture the essence and atmosphere of a brilliant fantasy setting similar to Witcher 3. Dark Souls 3 improved upon everything from the first two games in terms of visuals, polished gameplay, variety of enemies, and is a great souls game praised by fans of the series. With Elden Ring coming on February 25, 2022, we thought of paying tribute to all of the Dark Souls 3 bosses, each of them possessing a deep story of themselves and how they became the way they are. Check out our list of every DS3 bosses including DLC ones. 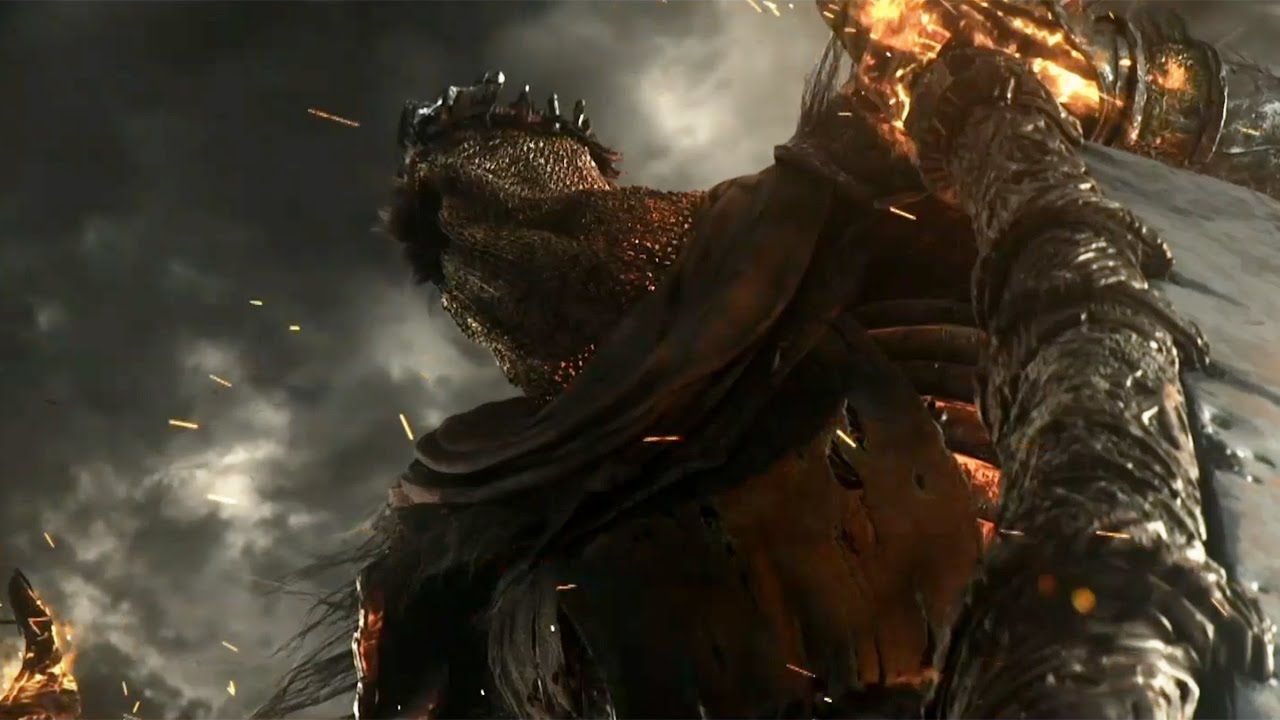 A spiritual successor of DS2, Dark Souls 3 served as the third installment of the game and offered an amazing soundtrack, art design, fleshed-out animations, and modern graphics that souls fans enjoyed. However, some shared constructive criticism of the game, mainly because of linear level design that lacks the first game’s level design and interconnectivity as you can travel to large parts of the town without discovering bosses by taking an alternate path. The online PvP of Dark Souls 3 is also enjoyable to play, although not at DS2’s level, but enjoyable in its way.

We’ve put together a list of every Dark Souls 3 boss that you can find when playing the game or bosses that are found in very secluded locations. Here are all of the Dark Souls bosses that appear in the single-player mode.

These are all of the bosses that you encounter in certain locations of the Dark Souls 3, so if you’re planning on challenging them, you can find them in the above-mentioned locations.

Forza Horizon (FH) 5: How to send money or gift credits to friends (people)