Cyberpunk 2077 players have complained about a bug they encountered after the 1.1 patch was released. Not all users can successfully complete the Down on the Street quest. Takemura Bug is the name given to it.

As part of the quest, the main character must call Goro Takemura. Before the release of the patch, sometimes users were faced with the fact that the call was delayed for a while, but now the NPC dials the number and is simply silent. Since Takemura must provide important information for the plot, the quest does not continue and freezes. 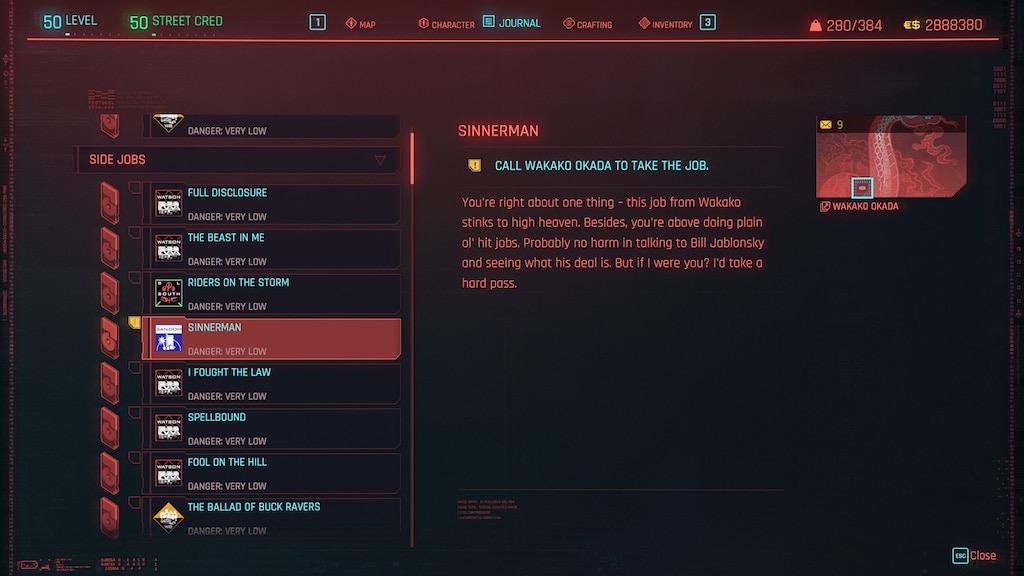 Some players have found a way to make Takemura talk. If you dial Julie before this mission and do not interrupt the call until the NPC you need calls, then the dialogue will be played correctly. Sometimes, to solve a problem, you need to wait a game day or complete a side quest.

The amount of bugs in Cyberpunk 2077 has astounded many players and have caused quite a big disruption in the plans of the game to be the best in 2020. Rather now they are suffering from a myriad of distributor issues and even a lawsuit is filed against them.

Update 1.1 for Cyberpunk 2077 was released on the night of January 23rd. With it, the developers have improved the stability of the game and fixed many bugs.