Counter-Strike: Global Offensive (abbreviated as CS: GO) is a first-person shooter game developed by Valve and Hidden Path Entertainment. The game is the fourth iteration in the Counter-Strike series, released in August 2012, Microsoft Windows, OS X, Xbox 360, and PlayStation 3.

Valve has just released new patch notes for the game and had also announced new Halo-themed stickers capsules. Players can use these stickers to decorate their weapons. The cost of each sticker capsule is $0.99 and on buying you get any random sticker from the set. You can check out more details of the stickers from the official tweet below:

Today we’re excited to ship the @Halo Sticker Capsule in CS:GO! As an added bonus, users who purchase and play The Master Chief Collection on Steam will receive an exclusive Halo Music Kit in CS:GO. pic.twitter.com/s41vyGqMhq 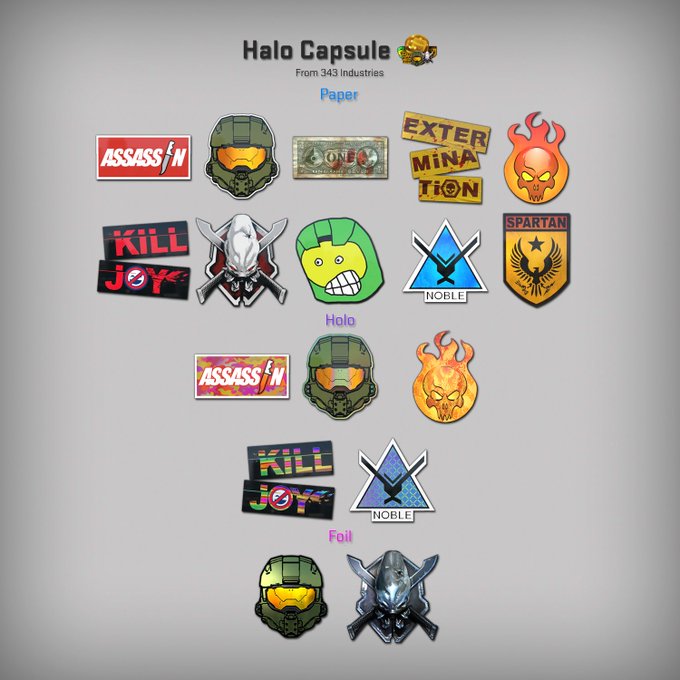 [ THE MASTER CHIEF COLLECTION ON STEAM ]

As a cross-promotion with 343 Industries added a Halo Sticker Capsule purchasable in-game. 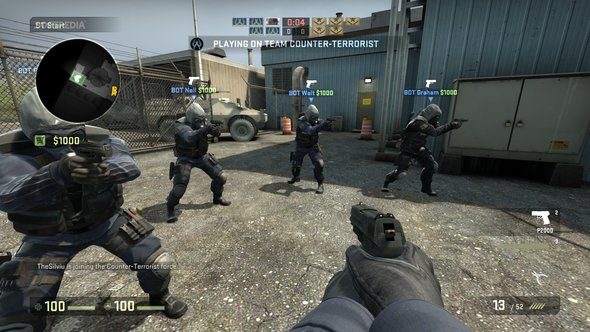 Studio:
– Added radar callouts.
– Increased bomb explosion radius from 500 to 600.
– Reduced size of site B (Removed back stairs and adjusted site to new size).
– Adjusted cover on A and B site.
– Adjusted playable positions on Middle.
– Improved clipping across the map to provide smoother gameplay.
– Fixed community reported bomb stuck spots.
– Removed some props to improve visuals and gameplay on A / B Entrances.
– Increased lighting on Back of A.
– Added paint to back of A site boost to provide clearer visuals.

Bejeweled game not working & down on Facebook for many users

Bejeweled game not working & down on Facebook for many users