Comcast, the second-largest broadcasting and cable television company in the world by revenue and the largest pay-TV company, the largest cable TV company and largest home Internet service provider in the United States is currently facing outage in many locations.

So if you are trying to access Comcast or Xfinity cable or internet services and they are not working for you, fret not, as you are not alone. Many Comcast users are currently facing & experiencing similar issues. Have a look at the current outage map for Comcast. 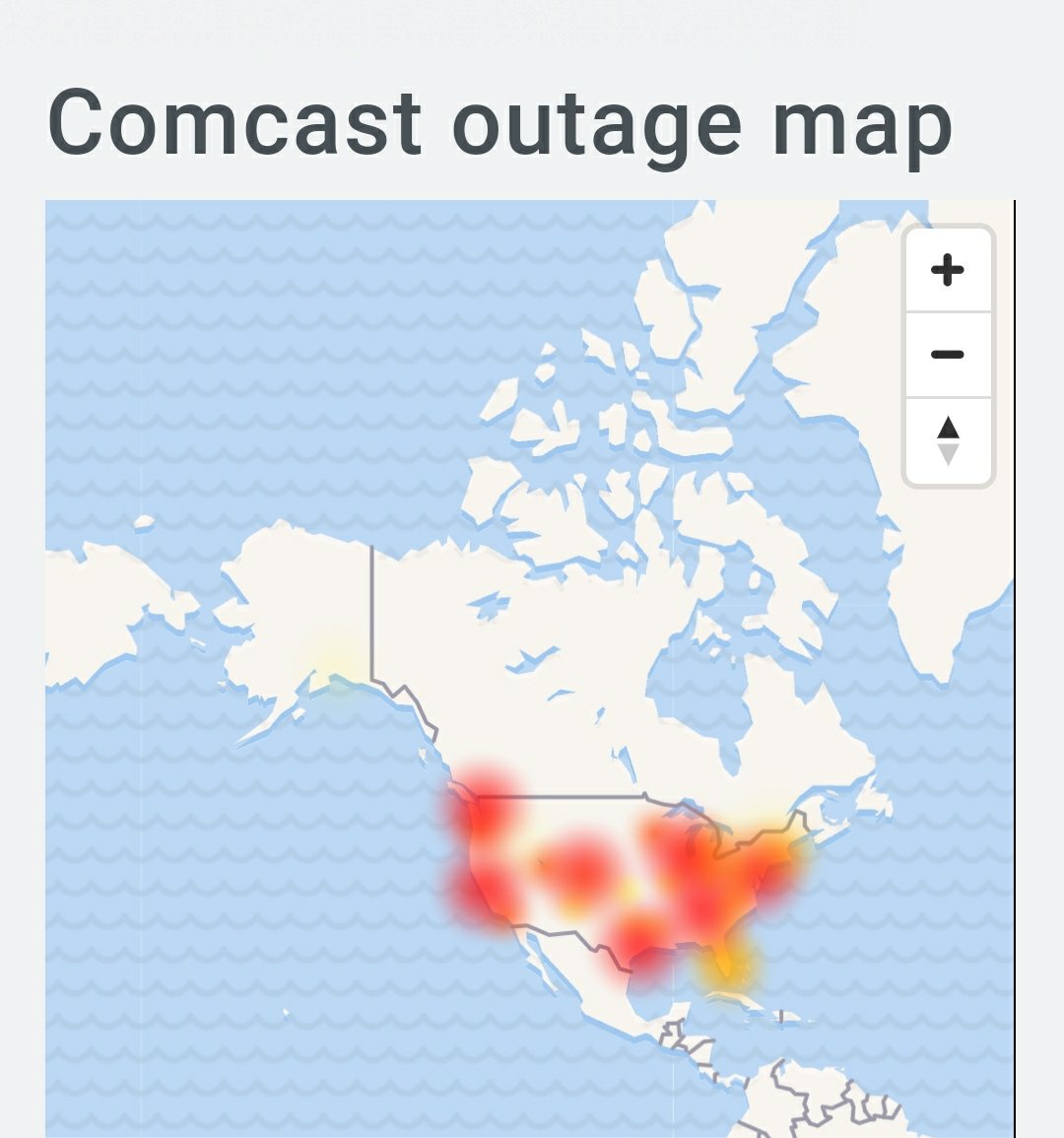 Also, a quick look at some tweets on social media handles like Twitter also conveys that users are indeed facing issues with Comcast internet & cable. Have a look at a few tweets down below. 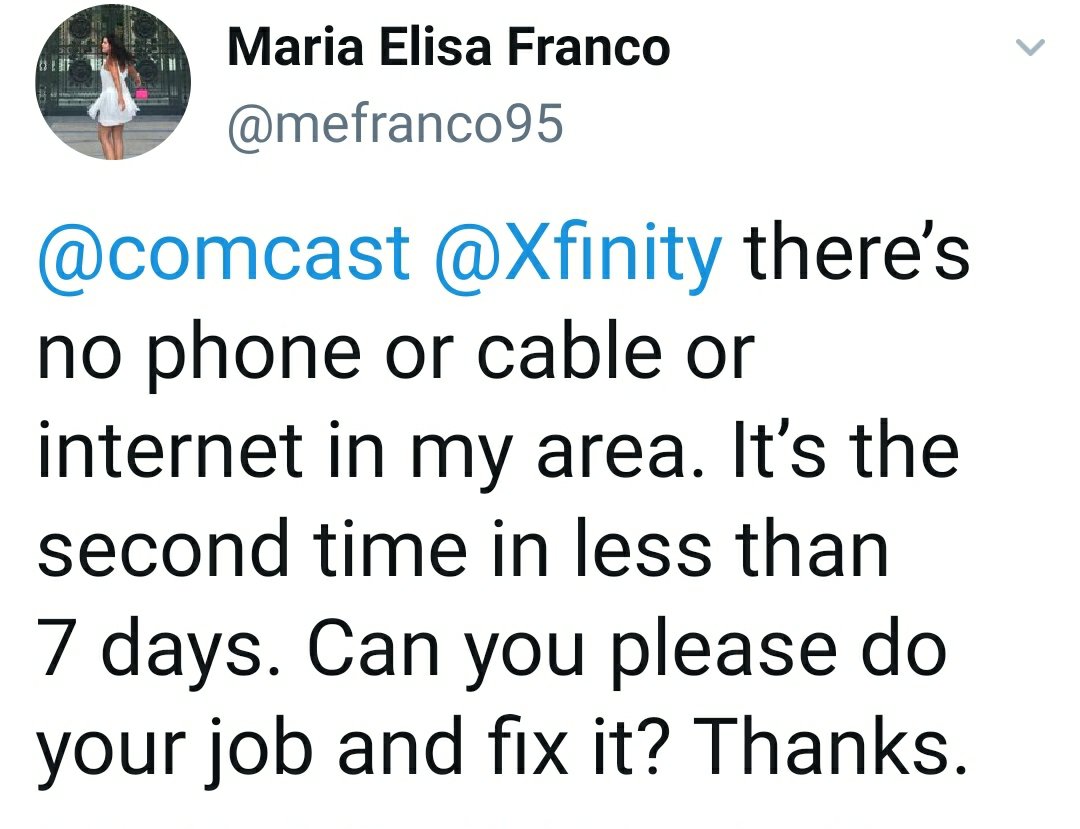 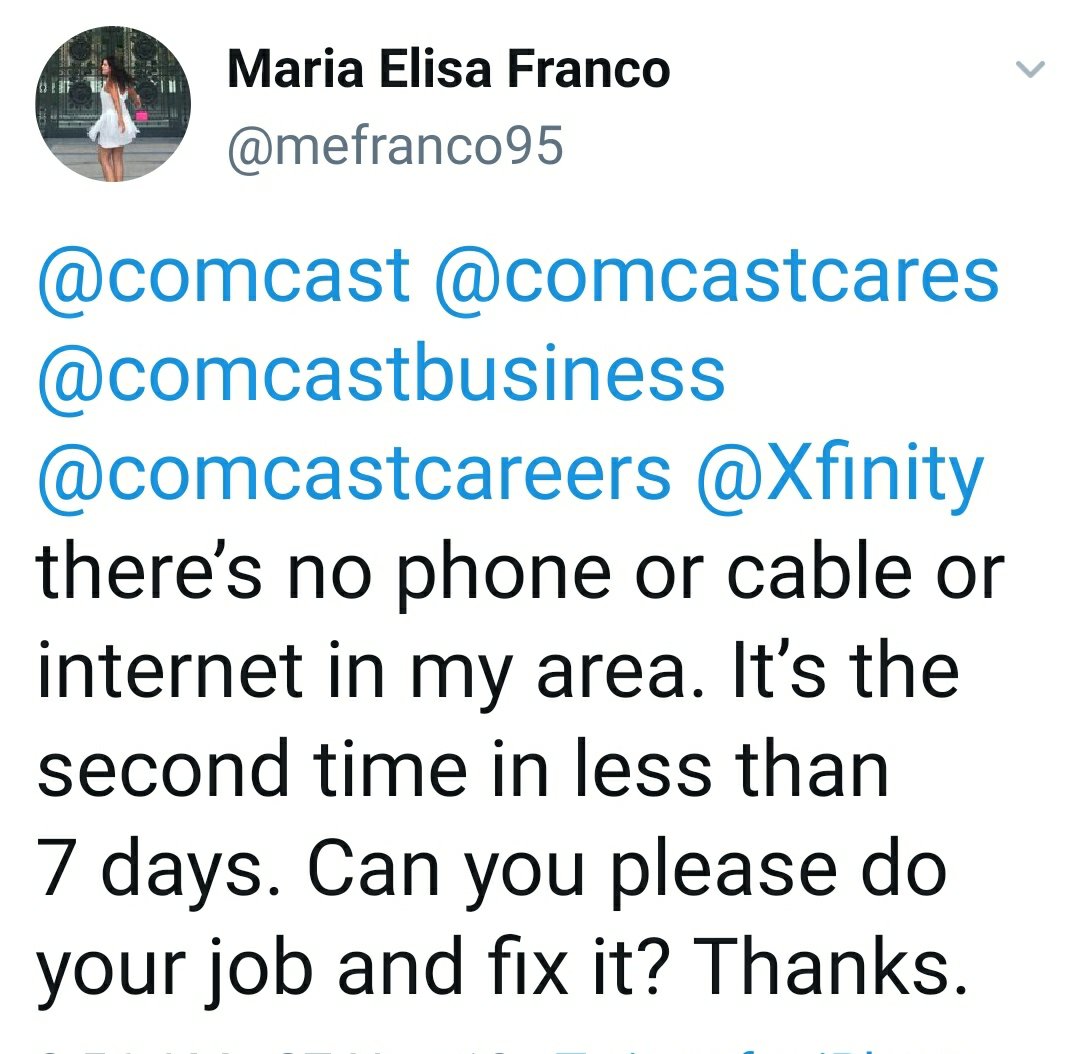 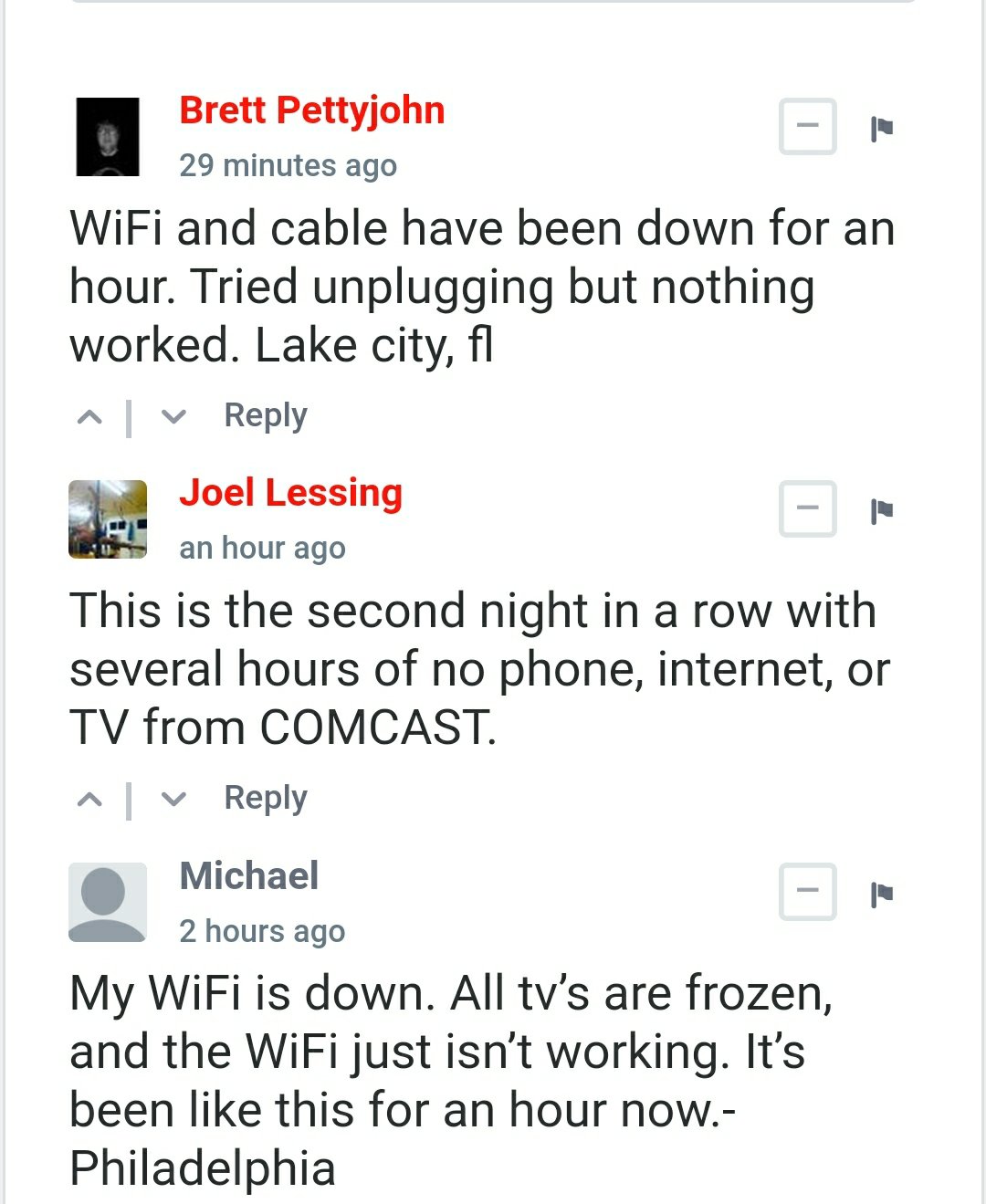 Well, there is no official recognization of the issue. But, we are keeping a close tab on all the developments regarding this issue. Whenever any update or fix arrives for the same, we will update the column. Stay tuned.

Also, let us know in the comments section if you are also facing any issues with Comcast.

Comcast users are again facing internet issues at many locations. Have a look at the current outage map and tweets from users who are experiencing issues with Comcast Internet. 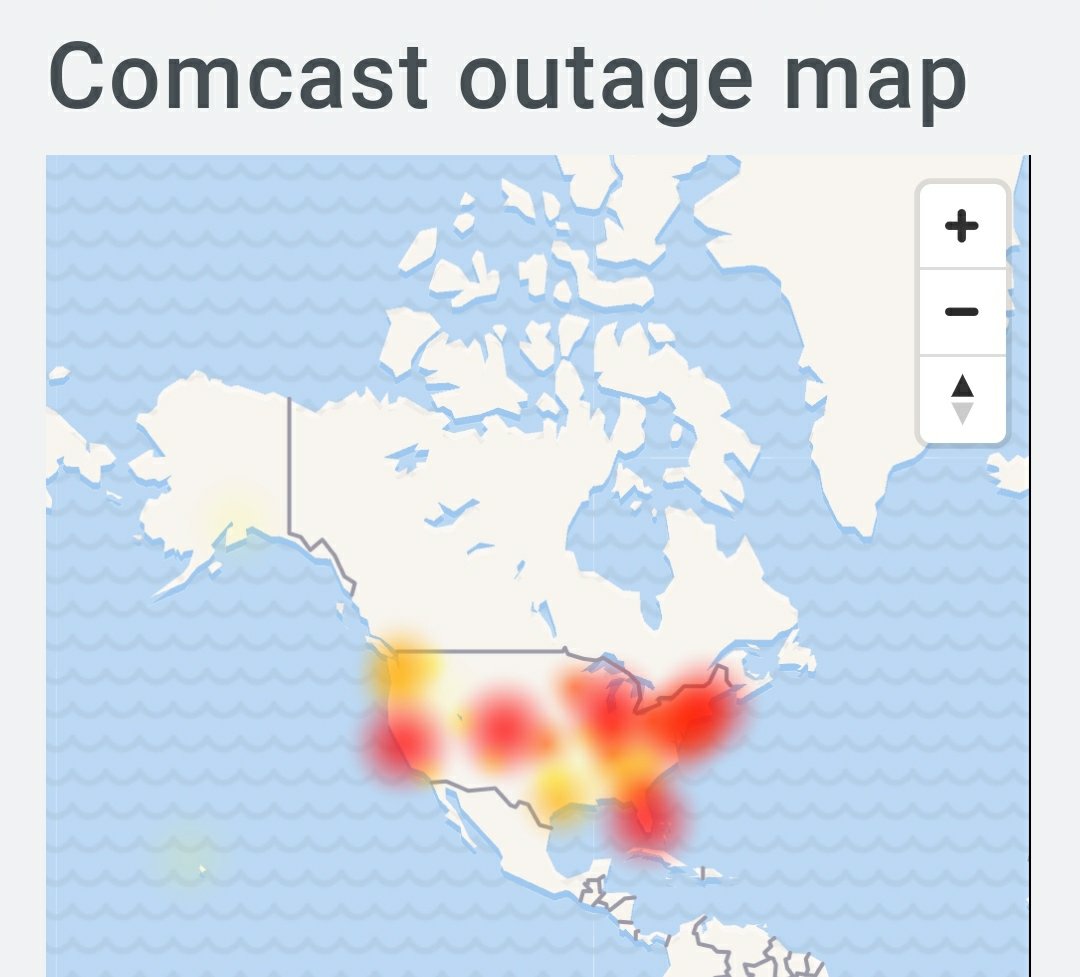 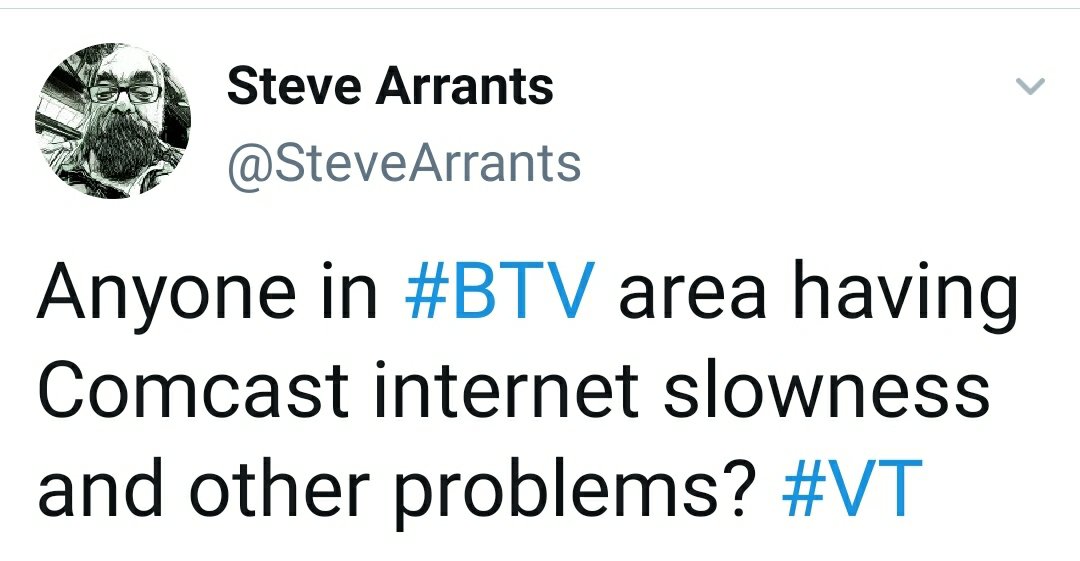 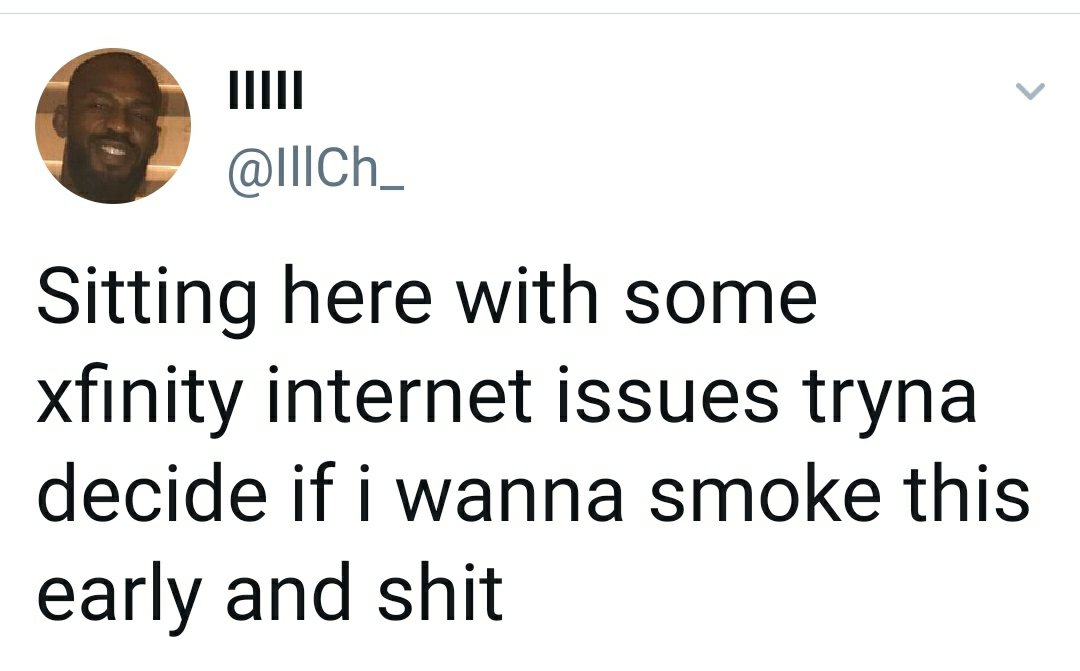 Fitbit servers down – Connection issues for many users

Fitbit servers down - Connection issues for many users