ColorOS 7.2 released!! These are the cool new features

So, are you wondering what are all the cool features it brings? Curious whether your Oppo smartphone will be picking the update or not? Well, we have got you covered with everything that you need to know. 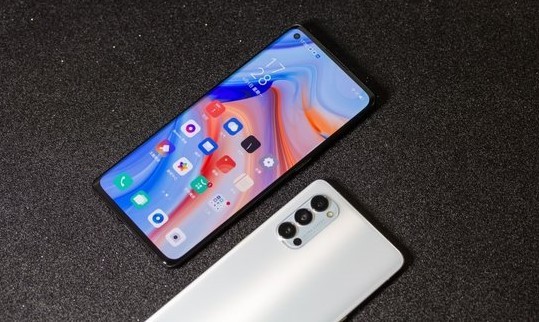 ColorOS 7.2 released with a bunch of useful features

Apart from the system tweaks and optimizations, these are the cool new features we have been talking about. So, what are these and what do they do? Well, you will get to know everything below. 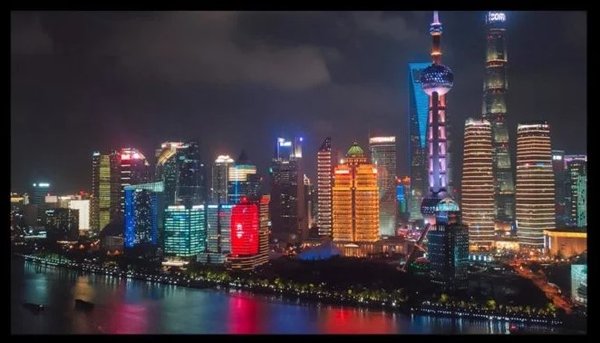 This is perhaps one of the best features for camera savvy users. Oppo has come up with a new algorithm specifically designed for the camera. They call it the Moonlight Night Video Mode. Well, this is exactly what the name suggests. This feature will let you shoot videos at extreme low-light conditions. Thanks to the new algorithm, Oppo claims that this feature increases the brightness of the videos by up to 74%. That’s really a huge deal. It further also enhances the clarity of the videos by up to 33%. So, this feature is an awesome deal that lets you shoot some stunning low-light videos. 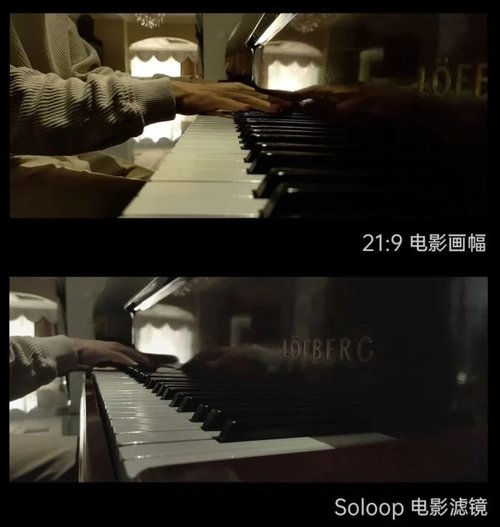 After the night video mode, this feature takes the camera game to even a level further. Well, Oppo has introduced a new video mode. This feature is especially for those creators who love working on cinematic videos. This allows you to record videos in an aspect ratio of 21:9. Isn’t that cool? It also has more than 10 movie filters and templates for you to choose from. You can further control pretty much every aspect of your videos including the shutter speed, exposure levels, and a lot more. This feature is in fact a part of the amazing Soloop Video Editor that also comes with the latest update. 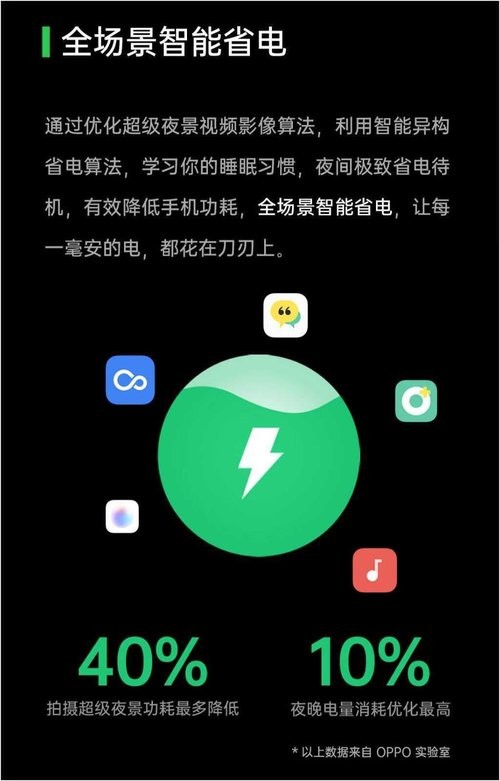 While we have already been seeing many power-saving modes including the ultra modes earlier, this seems to be different. Oppo claims that this new power-saving mode will let users squeeze up to the last drop of usage from their smartphone battery. This ensures the battery usage efficiency will be better than ever. Oppo further claims that WeChat can last up to 1.5 hrs with only 5% of charge remaining on your device. That’s just insane! This feature uses the intelligent framework power-saving algorithm. It further tracks your sleeping patterns to save power while you are asleep. There’s also this cool “full scene intelligent power saving” that will provide an even better battery life. 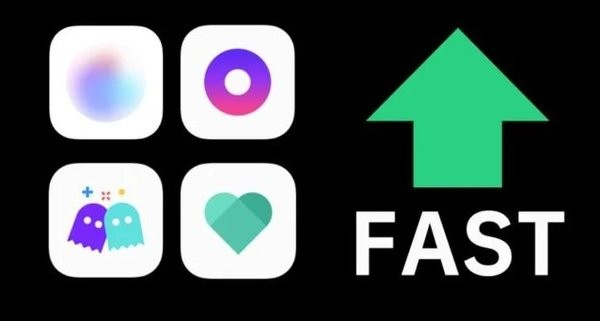 Oppo has worked a lot on its AI processing. It has developed a lot of new algorithms to improve user experience. This new algorithm predicts trends and patterns based on daily usage history. It further helps to increase the response time. The app startup time is reduced and apps load faster than earlier. It also pre-launches apps when you need them based on the trends and analysis by AI. This is indeed a really cool and useful feature.

The next one is also an exciting one. There are times when pictures you click aren’t perfect or become blurry. This is when this feature comes in handy. This is usually the case when you click pictures of old photographs or some documents. AI analysis the pictures and removes all those blurriness and enhances the quality of the picture several times. The results are awesome and the pictures look great. AI does it all for you with this new feature. Cool, isn’t it. 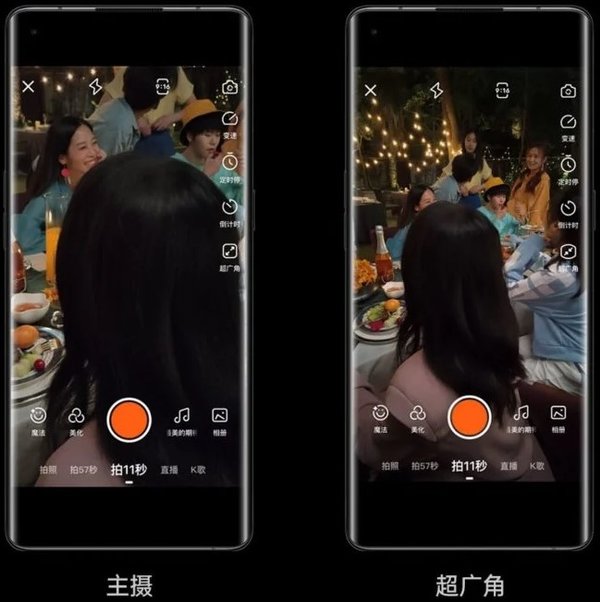 The camera sector is indeed the most focused part of ColorOS 7.2. Even after all those cool camera features, we saw earlier, there this amazing Open Camera SDK. Oppo has been allowing third parties to access their software development kit. This allows them to access the stock camera as well. This update brings an updated and enhanced version of the camera SDK. This allows third parties to access the wide-angle camera, stabilization, anti-shake mode, and a lot more apart from the stock camera app itself.

So, these were all the cool new features that come with the new ColorOS 7.2. As of now, the OS is currently running only on the Reno 4 series. Oppo has not yet shed any light about the update being available to other devices. However, the update will be soon hitting other devices as well. We also don’t yet know which devices will be getting the update. However, we expect that all the ColorOS 7 eligible devices to bag the update. Well, nothing is confirmed though. Things might change as well. These will only get clear in the coming days. So people, keep waiting until then.

Stay tuned for further updates on ColorOS 7.2 and more such related content. Also, share this article with all those people who are excited about this new ColorOS update.