Call of Duty Modern Warfare 2 is a massively popular first-person shooter game that belongs to a giant game franchise. Likewise, it is a recent release that brings interesting and new gameplay mechanics as well as features that were not present in previous titles. With the addition of new gameplay mechanics, it is important for players to understand them. Not knowing them can be detrimental during multiplayer matches or campaign missions and may be consequential in getting a victory or defeat. This article is therefore regarding the steps on how to shoot underwater in COD Modern Warfare 2 (II). 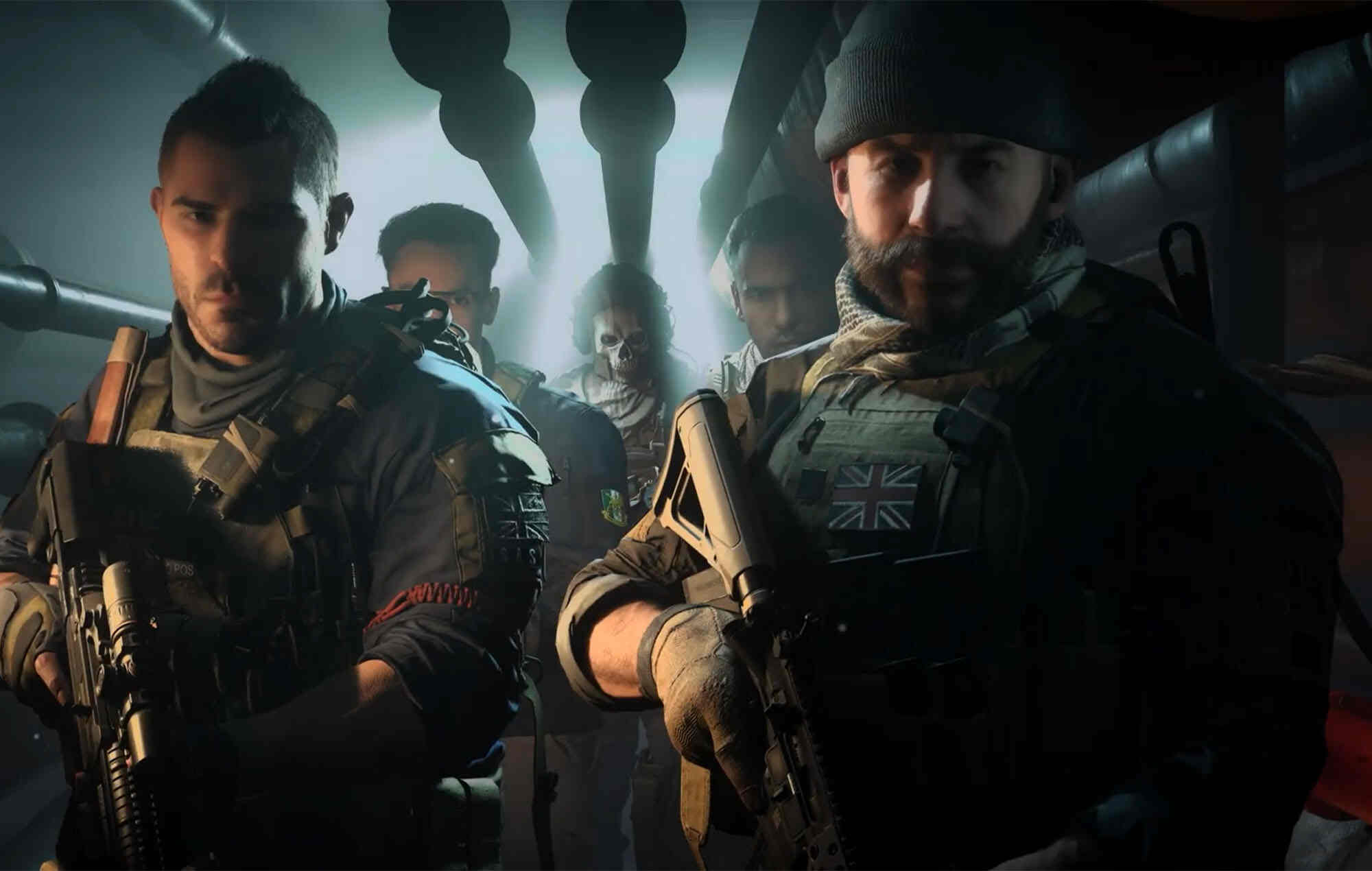 Why would you want to shoot your gun underwater or when swimming in Call of Duty Modern Warfare 2? 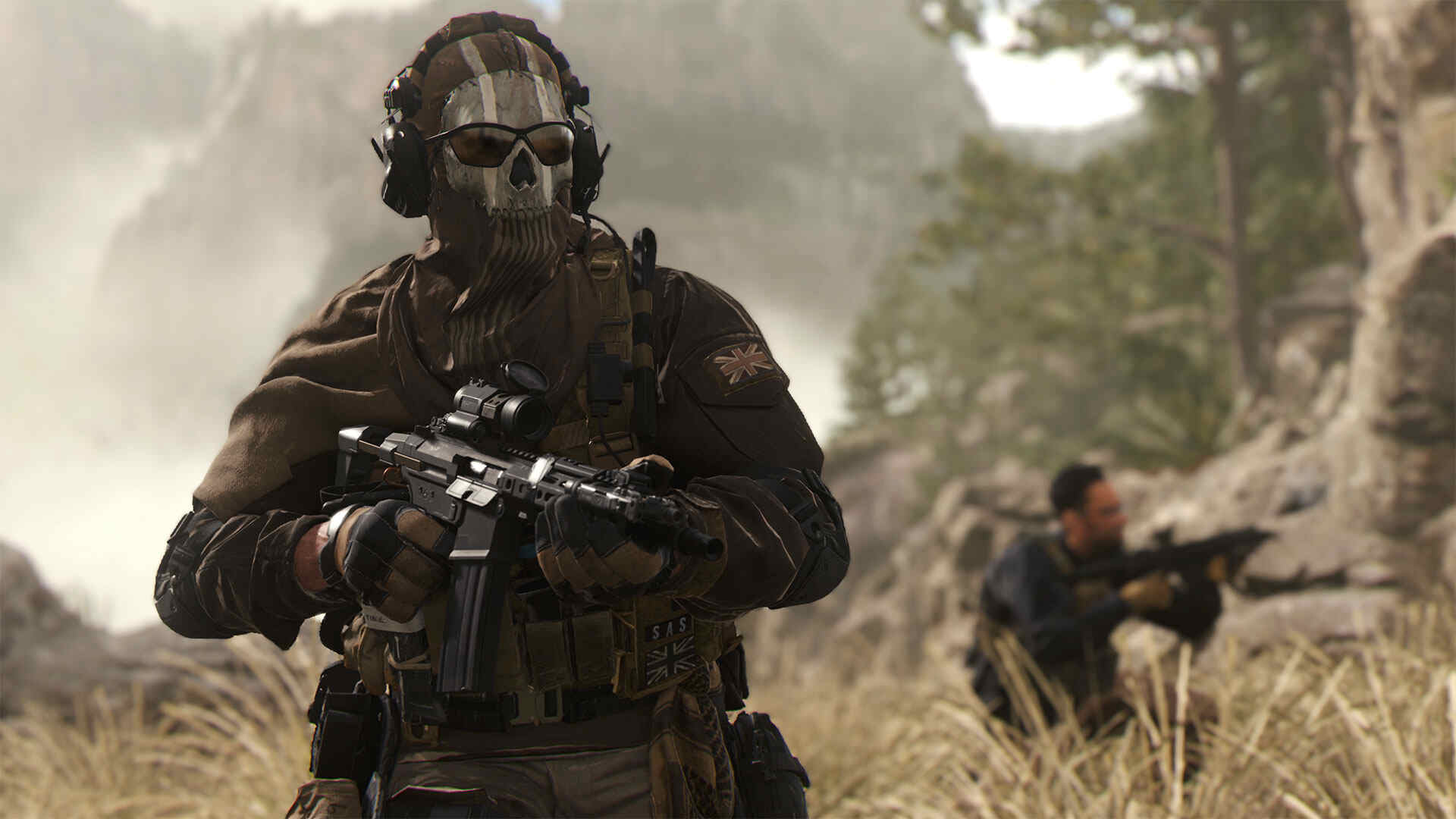 The main reason that you may want to shoot your gun underwater is that such gunfights are quite common in the game’s campaign mode. Likewise, these gunfights are usually very intense. Therefore, not knowing how to fire your weapon when underwater can be a considerable disadvantage. Consequently, it is very important to be ready to fire back when enemies fire you while you are submerged in water.

This was an article regarding the steps on how you can fire your weapon when underwater in Call of Duty Modern Warfare 2. It can be very helpful to learn as much as you can about the game. You can also check out other interesting articles on this game by following Digistatement.