Chivalry 2 unlike others within its genre tries to sell itself on the medieval arcade-like combat system that it offers unlike other games like Mordhau which go for a more realistic experience. Chivalry 2 requires a lot of skill to master even though the combat in this game is easier than its competitors. But an amazing combat system is not all this game has to offer.

The game never feels tedious, it will never force you to make a custom character with all the right skills and weapons. Instead, the game offers you a choice between 12 different classes that are divided into 4 different archetypes. The game offers kits to support just about every playstyle which is a great addition. 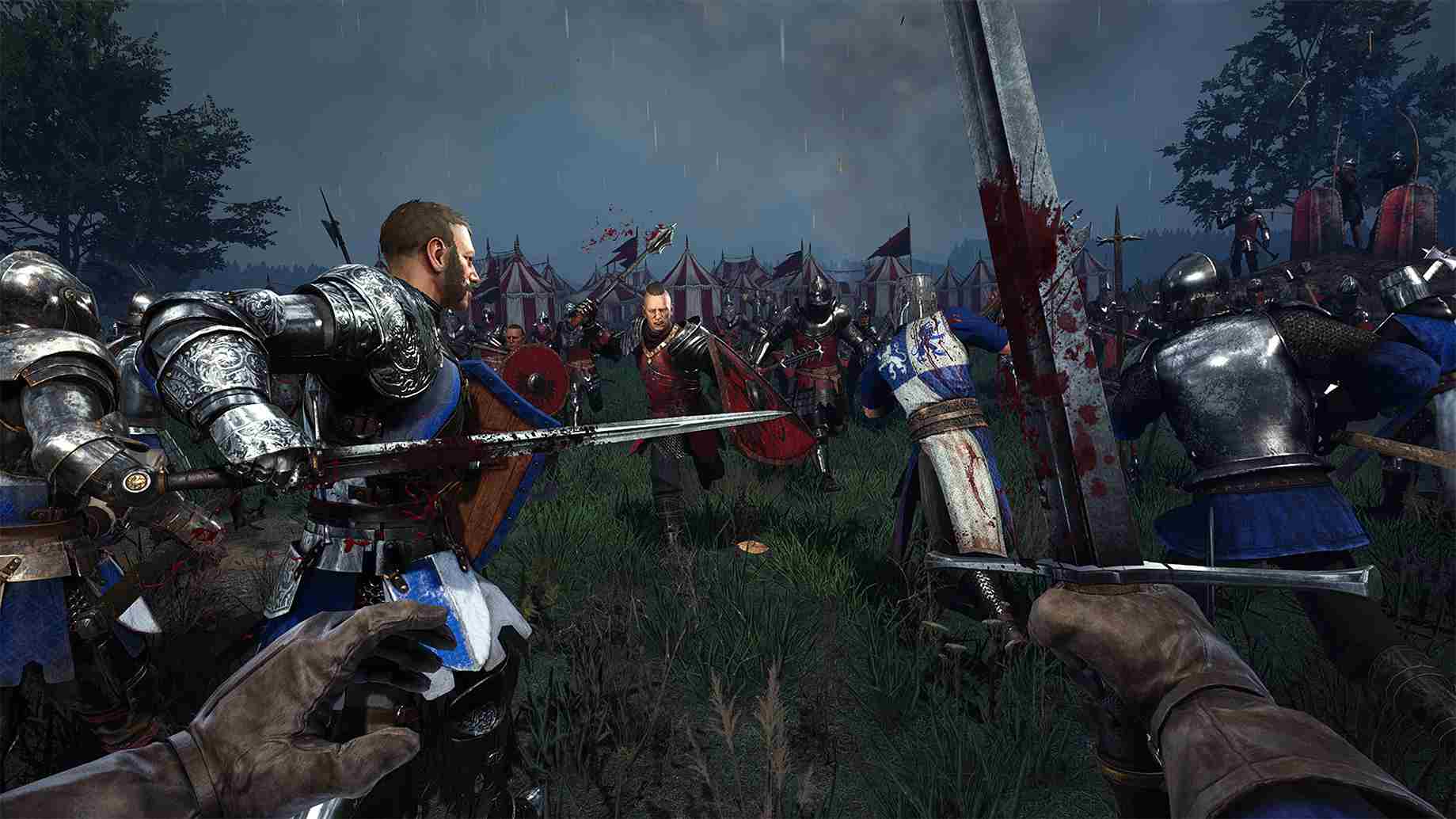 The combat goes to a whole different level when you implement special abilities. Instead of making you a better player, special abilities in Chivalry 2 help you support your team. you could be doing bad but as soon as you enter a fight and blow that war horn, your teammates will take off and be more efficient than the opponents. But, enough about that, today we’re here to talk about the crossplay situation of Chivalry 2. Let’s begin.

Many people have been wondering about how intrusive it can be to enable Chivalry Crossplay for the Epic Store version and Steam version of the game. Well, here’s something you should know before you move on. It is impossible to disable crossplay in Chivalry 2. Disabling this feature used to be an option some time ago, but unfortunately, that is no longer the case. Well, you can crossplay with players on Steam and Epic Games, but there are concerns.

Everyone here is aware of how bad Epic is with handling your data. There have been multiple reports of data being mishandled at Epic in the past, and Crossplay just enables them to dig even deeper. You may get a better gaming experience with crossplay, but it will come at the cost of your security.

So it’s up to you to decide whether you want to play Chivalry 2 and compromise your security because of Crossplay. We don’t believe that security concerns surrounding Epic will go away. Chivalry 2 is a great game but the lack of the Disable Crossplay button surely takes away from its greatness.

That concludes our article on Chivalry 2 crossplay on Epic Store and Steam. Now, you know all there is to know about crossplay within these platforms. Visit Digistatement for more informative articles like the one you just read. Leave a comment below if you have any queries. Thank you for reading!