So, this new chapter came up with a new pair to ship ‘Kobeni and Violence’.This pair better be together in the long run or else their introduction in this chapter will be a total waste, the way they noped out of the fight against Reze totally showcased their chicken attitude. So let’s call them the chicken duo for now ( Violence also got a peak though). 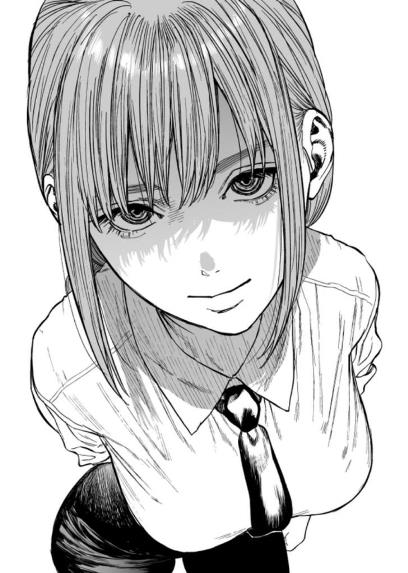 Moving to our car passengers Aki, Beam, Angel and Denji who took the above situation as an opportunity to escape, giving time to our protagonist to regain his consciousness. Meanwhile, Reze in her super hot costume drew level with the car, after dealing with the chicken duo. Then the ultimate face-off b/w ex-lovers began.

Some readers forecast that Reze and Denji will get back together , concluding it because of the conversation this couple had in the battle mode, like Reze saying ‘I wasn’t lying when I said that I like you’ and also her reply to Denji’s confession about Makima ‘Then it would have been meaningless even if we had run away together’.

Most readers have a little deviated thought from the above opinion, suggesting that Reze does like Denji but works for Gun, so they shouldn’t be together at least in the forthcoming chapters and of course, I am kinda glad that Denji finally pointed out his shitty luck with women.

Now time traveling to the fight they will have in the next chapter, otakus are ready to bet on Denji’s defeat in the battle against Reze also concurrently ensuring that Aki and Angel will come in to secure the final win. 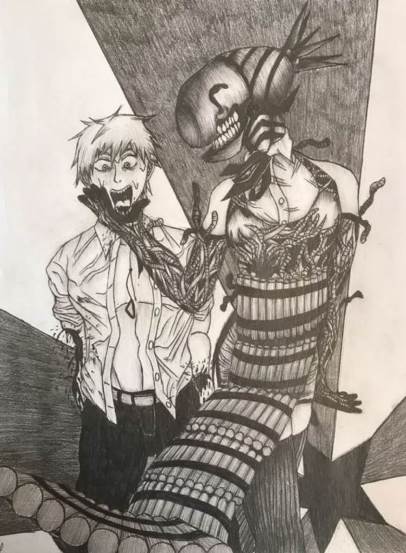 In the next article, I will point out some hints inlining with a popular belief that Makima is a witch and of course some more spoilers for the upcoming chapter, 48 which will be released on 25th November. So till then Sayonara.

Stay tuned, we will upload the Raw Scans as soon as possible.