Can you Play Split Screen in Apex Legends on PS4, PS5, Xbox, PC? 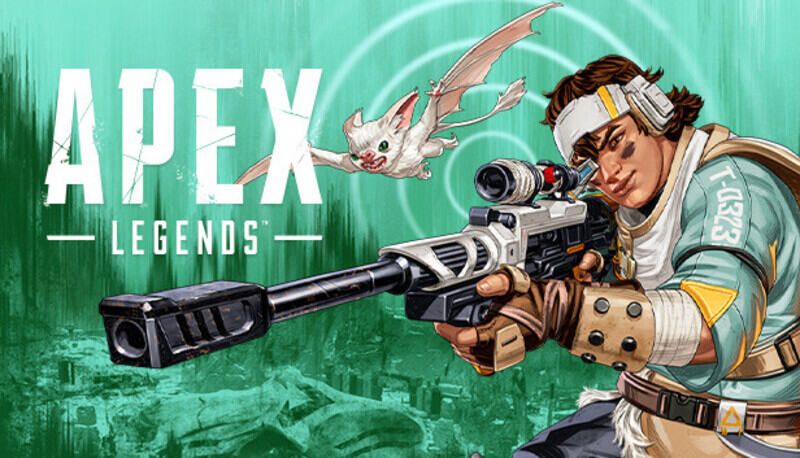 Going to the main topic of this article, you can find out all the latest information you need regarding whether or not you can play the game in Split Screen on PS4, PS5, Xbox, as well as PC by reading below. 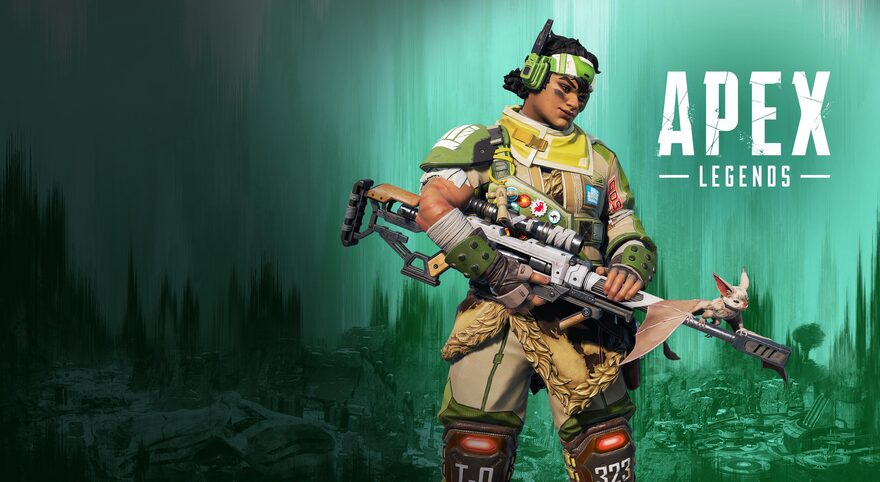 The short answer is NO. It is not possible to play Split screen in the game on PS4/PS5. Likewise, players can only play the game via the online multiplayer modes that are made available. Thus, if you want to play the game with friends in split-screen multiplayer, you are out of luck.

Can you play Split Screen in Apex Legends on Xbox One or Xbox Series X/S?

Can you play Split Screen in Apex Legends on PC?

This was an article regarding whether or not there you can play split-screen in the game on PlayStation 4, PlayStation 5, Xbox One, Xbox Series X/S as well as PC. You can always keep up-to-date with Digistatement for the latest game news as well as guides.

How to Teleport to Pillager Outpost in Minecraft?

How to Make a Librarian Villager in Minecraft?

How to Make a Librarian Villager in Minecraft?