Can you play Rust on Steam Deck?

Rust has been one of the most popular as well as successful multiplayer games on Steam. Likewise, there are tons of daily concurrent players and Steam has become the main portal to get this multiplayer game. Thus, many fans may be anticipating the possibility of playing the game on a new Steam Deck, the handheld from Valve. If you are wondering about the playability of the game on the upcoming handheld, you have come to the right place. This article is therefore regarding whether or not you can play Rust on Steam Deck. 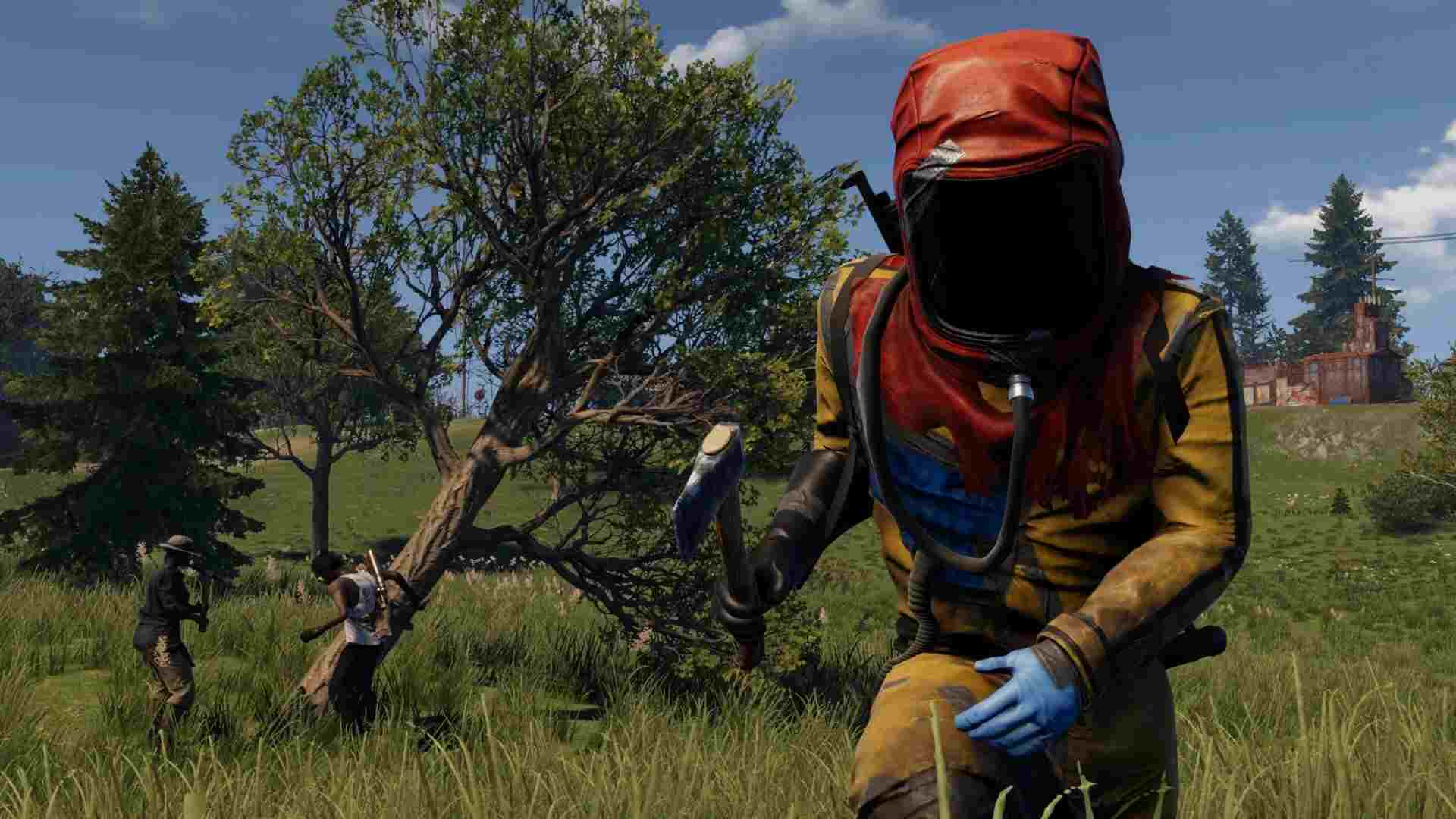 Why is Rust on the Steam Deck an attractive concept? 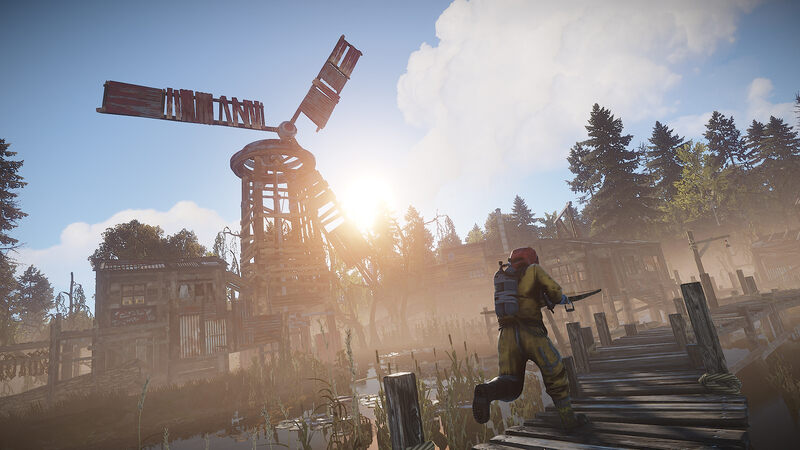 Going to the main topic of this article, you can find out all the information you need regarding whether or not you can play Rust on a Steam Deck.

Can you play Rust on Steam Deck?

The short answer is YES. It is very likely that all the users of Steam Deck can play Rust upon its release. This is very exciting news for fans who are longtime fans of Rust as well as for fans anticipating the Steam Deck’s release. The availability, as well as playability of Rust on the upcoming handheld, is very likely. This is further backed by the statement of Garry Newman, founder of Facepunch Studios, “Yes, we are working on it. We hope it will be ready by the deck’s release, if not it will be very soon.”

A handheld, as well as a portable experience for Rust, is a very unique concept. Likewise, the popularity as well as the already existing player base of Rust makes it a very well-suited game for Steam Deck. This also means that players who already own the game within their Steam library won’t have to buy it again.

This was an article regarding whether or not the popular survival game, Rust will be playable on the Steam Deck. You can always keep up-to-date with Digistatement for the latest game news as well as guides.

What games are compatible with Steam Deck?

What games are compatible with Steam Deck?