All of us have wanted to be a superhero at some point in our lives. The thrill of saving the day! And the fame afterward. The idea is just so exciting that some of us still dream of doing this today. Luckily there are games out there that help you feel what being a superhero can be like. One of these games is Persona 5 Royal. This is a game that might not make you a typical superhero like Spider-man or Batman, but it still makes you a great hero. You get to play as a thief. Yes, that is right. You will be a thief but in a good sense. Your job would include you roleplaying for your missions to achieve certain goals and complete objectives. Let us now look at whether you can play Persona 5 Royal on Steam Deck. 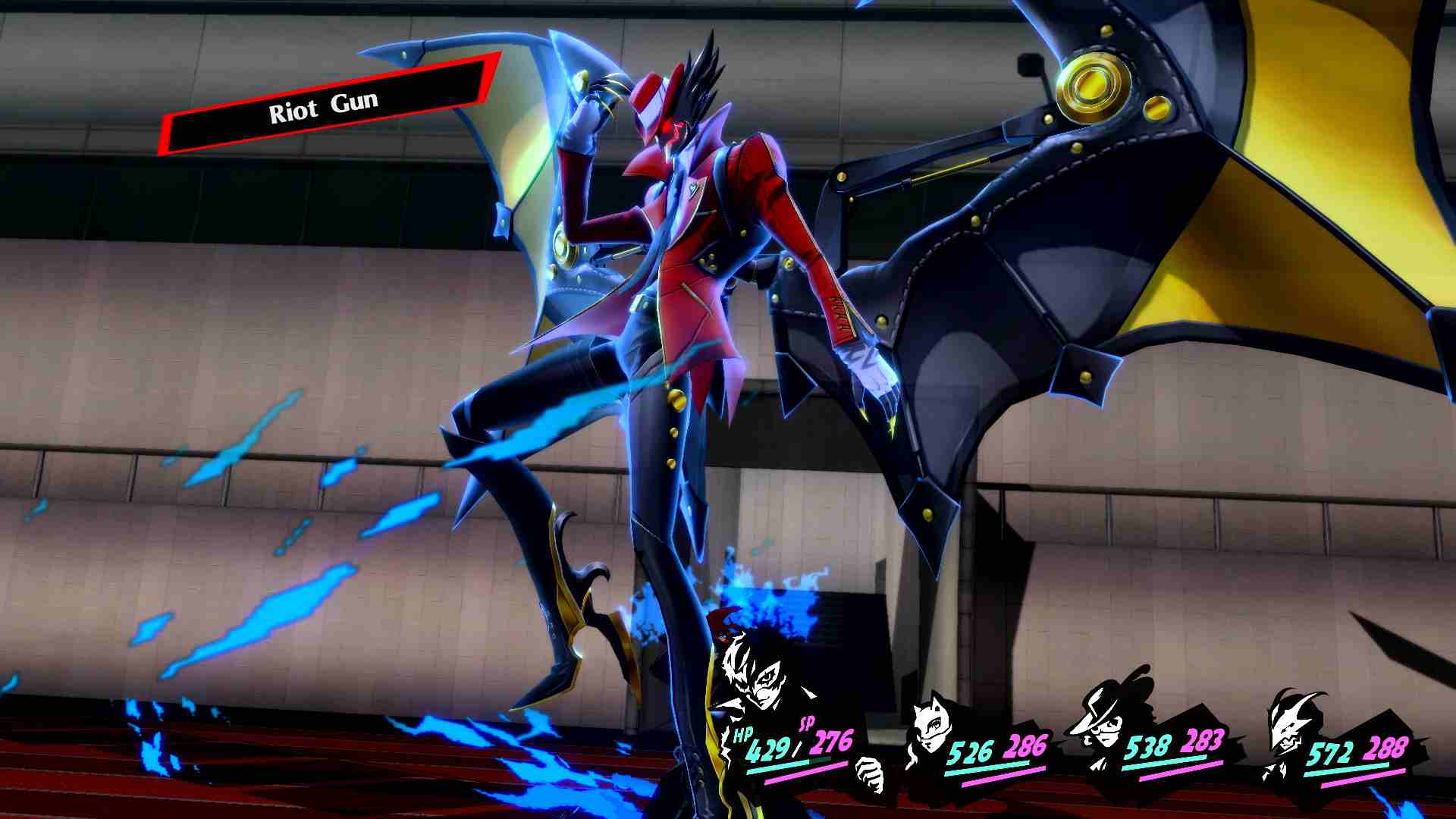 Now, Yes, the game Persona 5 can be played on Steam Deck. It is a verified game on the platform. However, there is a problem. Whenever the players try to play the game on Steam Deck, they are having issues with running it. These issues are translating to players being locked out of the game. This problem is showcasing itself by displaying the message “Currently your game purchase cannot be re-validated successfully, please wait 24 hours and try again.” The truth is that the game sometimes runs on Steam Deck and there are times that it doesn’t. All we have to do is look for a viable solution. Luckily one of the players themselves has the solution and it is presented in the form of a patch. You can access it via this link.

Going to this link ensures one thing, players are at times smart among themselves, and while going in careful depth and analysis, they find the solutions themselves. This is another example of why it is also important to have a community page for all the players of any game. This is one of the solutions that have worked for many fans, and therefore we hope it works for you too. Until then, have fun. To conclude, this was our article on whether you can play Persona 5 Royal on Steam Deck. Hope you liked it. Keep visiting Digistatement for more.

Paranormal Tales Release Date: When is it coming out