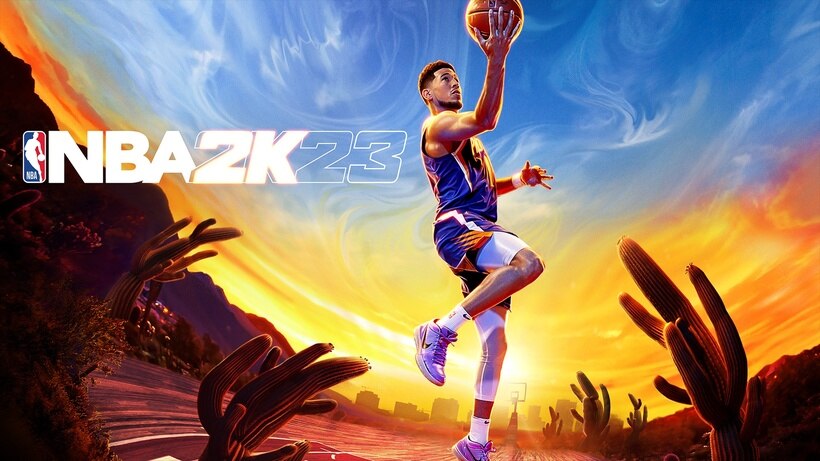 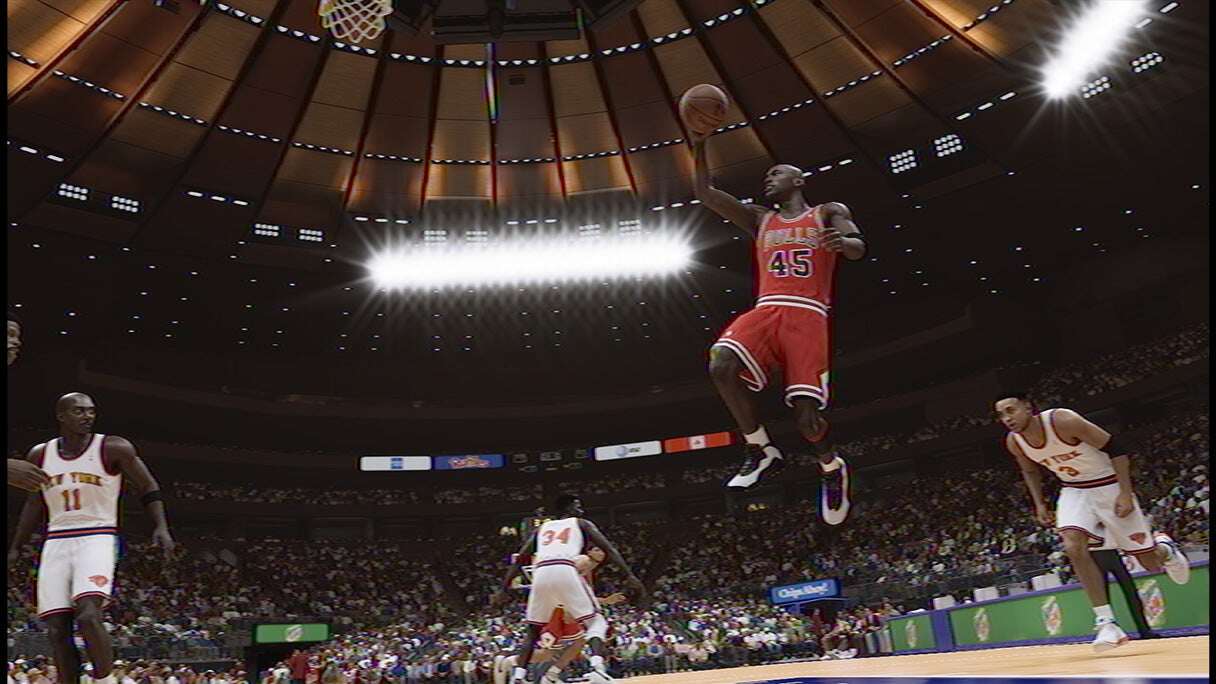 It is currently possible to play the game on the Steam Deck using Proton. However, players should expect bugs, glitches as well as other issues as there is no official native support. Although some players are playing the game on Steam Deck using versions of Proton, including GE, they report facing an issue with the in-game sound. Likewise, this is not an ideal experience for players who want to enjoy the game on the Steam Deck. Thus, knowing how to resolve the sound issue for players who want to play the game is important.

1) First and foremost, you have to go to the Desktop Mode on the Steam Deck.

2) Next up, you have to increase the Echo-Cancel Sink volume.

3) Finally, you can now hear the audio in the game.

This was an article regarding whether or not you can play NBA 2K23 on the Steam Deck. You can always keep up-to-date with Digistatement for the latest game news as well as guides.

NBA 2K23 freezing on a black screen in MyCareer mode: Is there any fix yet?

NBA 2K23 freezing on a black screen in MyCareer mode: Is there any fix yet?