Can you play Naruto to boruto shinobi striker offline?

Naruto to Boruto Shinobi Striker is a multiplayer online fighting game. Likewise, the game is a very popular game among Naruto fans as well as fans of fighting games. It is one of the most popular games based on the popular Naruto franchise. It also features modes where you can face off against other players in online matches. This makes the game a very competitive as well as an exciting one. However, there are some players who are only looking for an offline experience in the game. This article is regarding whether or not you can play Naruto to Boruto Shinobi Striker offline. 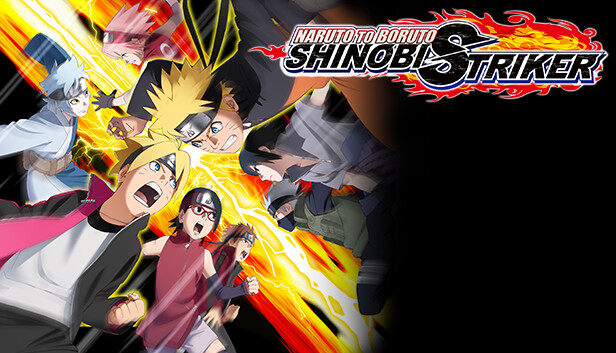 Can you play Naruto to Boruto shinobi striker offline? 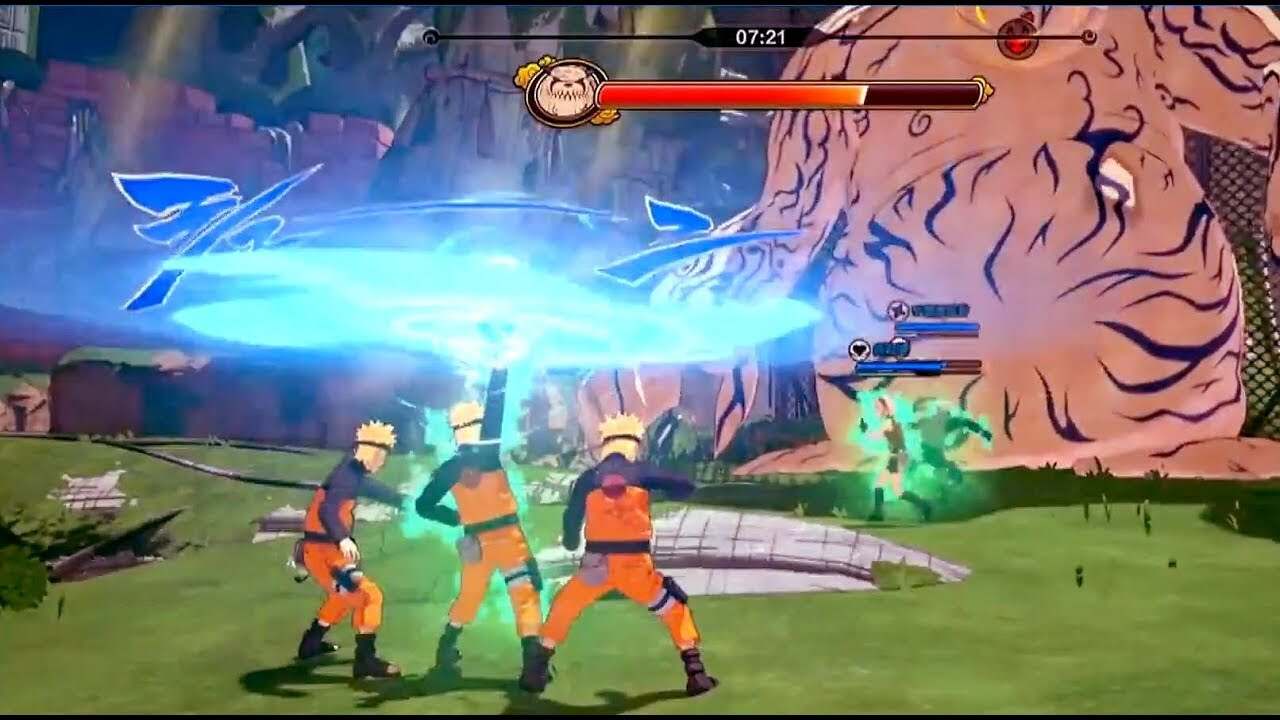 The answer is Yes, you can play the game offline by following some workarounds. This workaround is mainly for Steam. Although the game is a multiplayer online game by design, there is a workaround that makes the game playable offline. Thus, players who are looking for a way to play the game without any multiplayer experience can use the workaround featured in this article. The game offers a solo as well as a distraction-free experience when you play it offline. Do note that some of the elements in the game are not accessible when playing offline.

You can follow the steps below to play the game in offline mode on Steam.

How to play Naruto to Boruto Shinobi Striker offline on Steam :

1) First and foremost, you have to locate a specific Steam file on your drive. You can do this by navigating to C:\Program Files (x86)\Steam\steamapps\common\Naruto To Boruto\Engine\Binaries\ThirdParty\Steamworks\Steamv142\Win64

2) Next up, you can now locate the steam_api64.dll file in the folder path from the step above.

3) Then, you have to create a new folder in the same location as the folder path from step one. Likewise, you can name the folder as you like.

4) You can now move the steam_api64.dll file into the new folder.

5) Now, you have to disconnect your internet connection and launch Steam. In Steam, you can go to the toolbar option and click on the “Restart Steam in Offline Mode” option.

6) Finally, after restarting Steam in offline mode, you can go to your library and launch the game. After launching the game, a prompt shows up that says, “The game is attempting to connect to the server or play in Offline mode.” You can now select the offline mode option to play the game offline.

This was regarding whether or not you can play Naruto to Boruto Shinobi Striker offline. You can keep up-to-date with Digistatement for the latest game news and updates.

How to play No man’s sky offline?

Can you play Pokemon go offline in 2022?

Can you play Pokemon go offline in 2022?